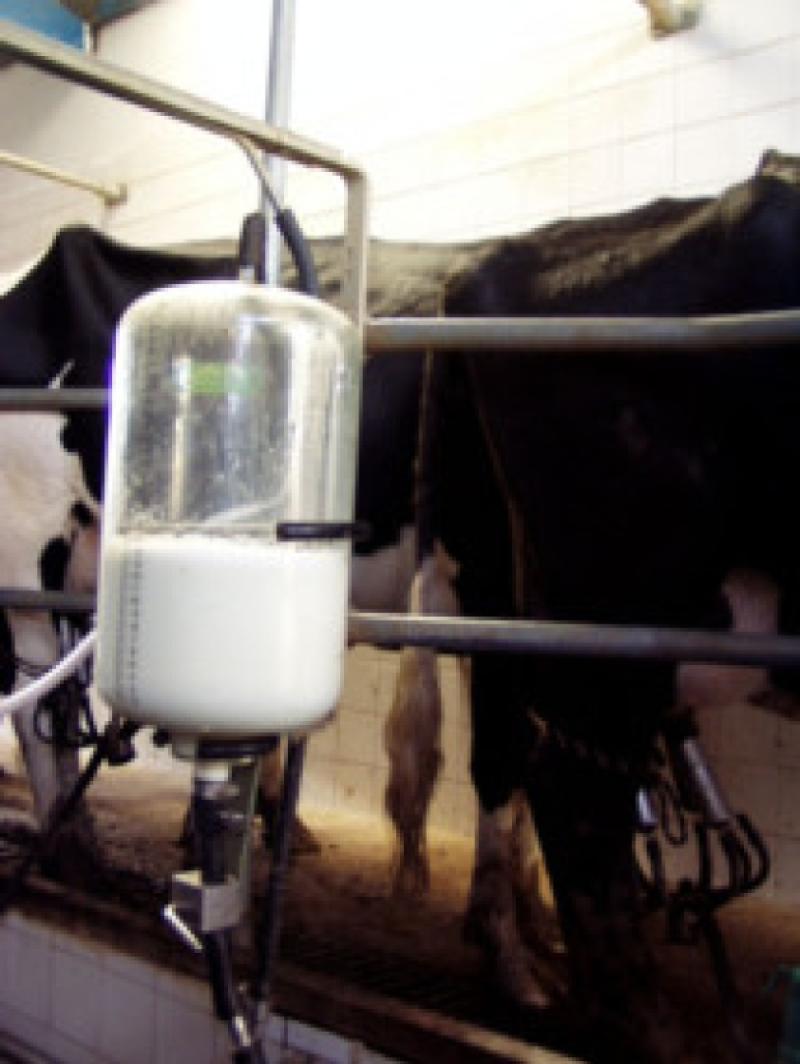 Speaking following the latest announcement from Ornua on their March milk returns, the Chairperson of the ICMSA Dairy Committee has welcomed the bounce in the index of 1.5 cpl. Ger Quain said this increase was fully expected given the surge in wholesale milk prices since the start of 2021 and confirms that dairy markets are continuing to move forward at pace.

“The Ornua announcement should now be followed by price increases at milk purchaser level. The base price of 33.25 cpl from Ornua excluding value payments shows the minimum levels that should be achieved without added value and ICMSA would fully expect at least an extra cent increase from all milk processors for March milk and more from those milk processors that no longer have their seasonality payments in play. This would mean that most base milk prices for March should be above 34cpl and indeed a milk price of 35 cpl is fully justified based on market developments”, said Mr Quain.

The Dairy Committee Chairperson noted that the wholesale market has stabilised at a high level in the last number of weeks and it is now time for milk processors to reflect these higher levels in the March milk price. Mr Quain said that Peak Period milk supply deserves to see the highest possible monies returned to farmers and there was no possible excuse for not paying that in light of the prolonged surge in dairy prices .

“There has been a surge in wholesale milk markets and it is now time for milk purchasers to reflect that improvement in their price to their farmer-suppliers. The processors need to catch up”, concluded Mr. Quain.