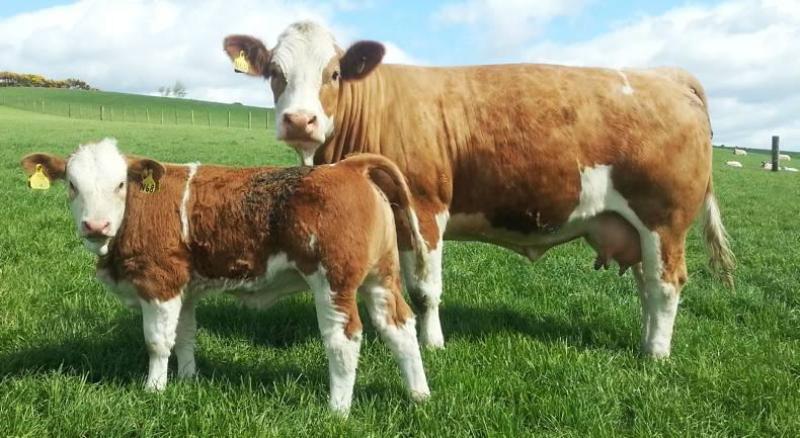 Developed over a two-year period by the State’s specialist dairy farmer organisation, the Interactive Milk Price Tracker allows ICMSA members to input their basic data around volume and constituents and see – at the touch of a button – what every Co-op in Ireland would have paid them for their milk.

The model and software is so detailed that bonuses and special payments are ‘built-in’ to the calculation and industry sources now regularly cite the MPT as the industry standard price comparison tool.

Nor is ICMSA finished; the Association’s President, Pat McCormack, said that work is already ongoing to develop more features that will allow members to get ever more complete pictures of how much they are being paid and on what basis.

He is adamant that putting more information into farmers’ hands is the answer to much of the concerns and anxieties about the future of Ireland’s multi-billion Euro dairy sector and specifically the question of attracting the next generation of skilled and technical dairy farmers to take ownership of the jewel in Ireland’s agri crown.

“Our focus is on solutions, and we believe – and have demonstrated – that we can master the analysis and technology just as completely as some of our processors and Co-op. ICMSA is for and on behalf of farmers – and only farmers. We’re sure that some of the Co-ops resented us placing so much detailed information in the hands of our members and available to them at the touch of a few buttons.

But we only answer to our members, and we trust in their ability to know what they should be getting paid. So we ‘re going to go on developing more comparative tools and instruments and we’re going to go on getting the real information in front of real farmers making real decisions.

We’re now predicting that over the next few months, the milk price paid to farmers will break 50 cents per litre – that’s a historic moment and we’re going to ensure that every member know exactly what they’re getting and, just as importantly, what they could have got from every other processor in Ireland ”, said the ICMSA President.