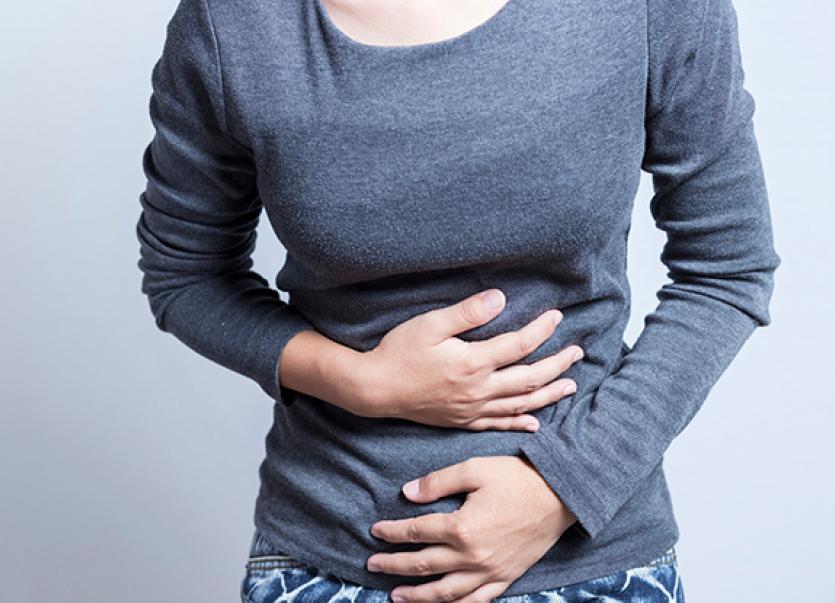 A Thurles woman says she will have to wait up to three years to see a specialist for a debilitating condition which leaves her bed bound in pain for several days every month.

Tracy Hayde, from St. Ita's Terrace, Thurles was diagnosed with endometriosis in 2015 - an illness which causes endometrial tissue to grow outside the uterus causing extreme pain, especially during menstruation.

In the past Tracy says her condition was misdiagnosed as appendicitis and other illnesses as she says medical professionals were reluctant to acknowledge how extensive her symptoms were before she finally received her  endometriosis diagnosis in 2015. Despite the condition affecting an estimated 1 in 10 women worldwide, as little as 20 percent of the general public have ever heard of Endometriosis.

“I was told for years nothing was wrong. It was a relief to finally get a name for it,” says Tracy who adds that the pain can be so severe it often leaves her vomiting, suffering with crippling migraines and fatigue and unable to get out of bed for days at a time.

“I can't go out like normal people, exercising is extremely painful, and standing for long periods isn't possible. Having a relationship is also an issue.” 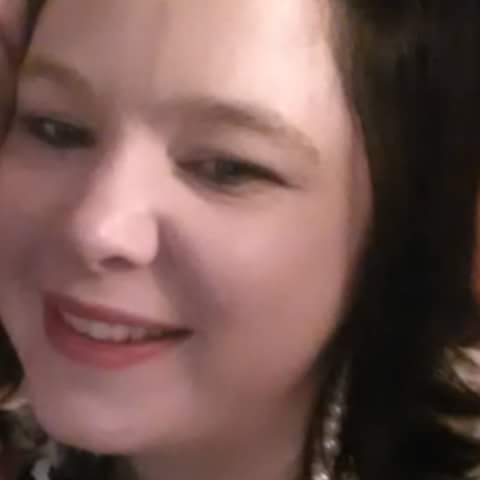 When Tracy had her daughter over two years ago she was told that her symptoms would improve but instead she says her health has deteriorated further and her illness is becoming increasingly severe.

“Everyone is different and has different levels of symptoms but it's a very isolating disease. Being told that you're ok, there's nothing wrong with you is very hard to hear when you know you're unwell. I used to get upset, especially when I was younger, but after my diagnosis I felt I was able to say 'look I'm not crazy, I'm not exaggerating it. This is not normal pain, this needs to be treated properly.'

“Now I just want to see the specialist in Dublin and focus on treating the disease,” explains  Tracy who says she is reluctant to rely on pain medication to control her symptoms  but says she worries about her health declining even more over the next three years while she waits for her appointment.

“My little girl is great but it's extremely hard not being able to do all the things I want with her. I try not to let her see me in pain but even she will tell me to go lie down and she's not even three yet. I want other people to know about the condition. It took me a long time to get my diagnosis. I don't want it to happen to others.”

- Up to 50 percent of women with infertility have endometriosis. For those who do not have any painful symptoms, their first realisation of endometriosis may be as part of investigations for the inability to conceive.

- There is no absolute cure for endometriosis, but there is a range of treatments that can ease the symptoms.

- Symptoms tend to be worse at the time of menstruation or ovulation, however they can be present at any time.

- Painkillers and anti-inflammatory drugs are usually prescribed for the pain associated with endometriosis.

- The most common symptom of endometriosis is pain before and during periods. This pain may be far worse than a ‘normal’ period cramp and can last for days. Other symptoms can include painful bowel motions, painful urination, cyclical rectal bleeding, cyclical haematuria (red blood cells in urine) or cyclical shoulder pain.