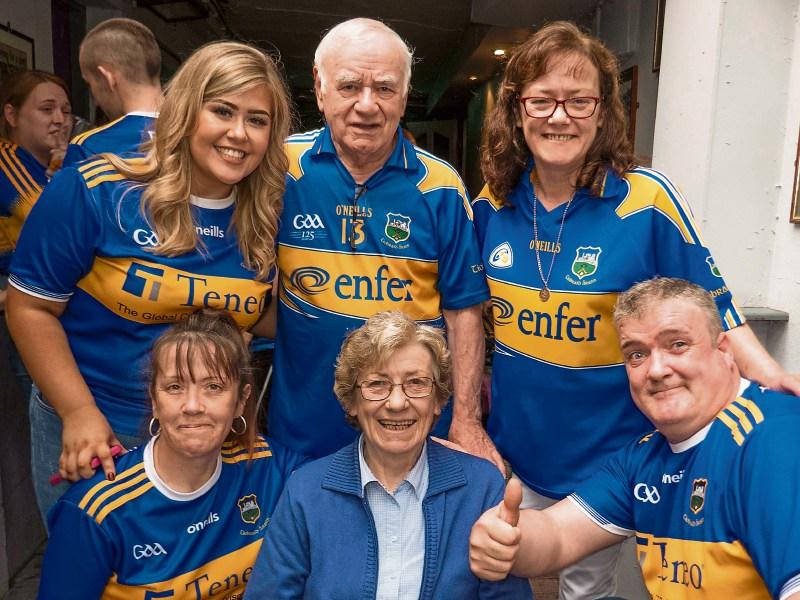 What a team! What a manager! What a win! What else can one say to describe the feelings of all Tipperary  fans after last Sunday’s tremendous win over our arch-rivals and neighbours Kilkenny.

After a nervous 25-minutes start holding off an unending Kilkenny assault on the Tipperary goal and players, normal play resumed leaving Tipperary only three points in arrears. From that moment on we never looked like losing.

In Fethard the churches were almost empty for Sunday morning mass, as the locals made their ‘mass exit’ for Croke Park, as they do when Tipperary play in an All-Ireland final.

The churches may have been empty but by 3.30pm the bars were full as the big screens were unrolled to help spot every puck of the ball and every foul committed, accompanied by involuntary shrieks of excitement.

What fans! Almost all the Fethard spectators agreed that Tipp would have won the match even if Richie Hogan wasn’t sent off. There was even a sense of compassion for Kilkenny in the second half as we scored two fast goals and looking like they could score six more. It wasn’t as close a finish as many expected but knowing Brian Cody’s leadership,  Tipperary couldn’t relax until the final whistle. 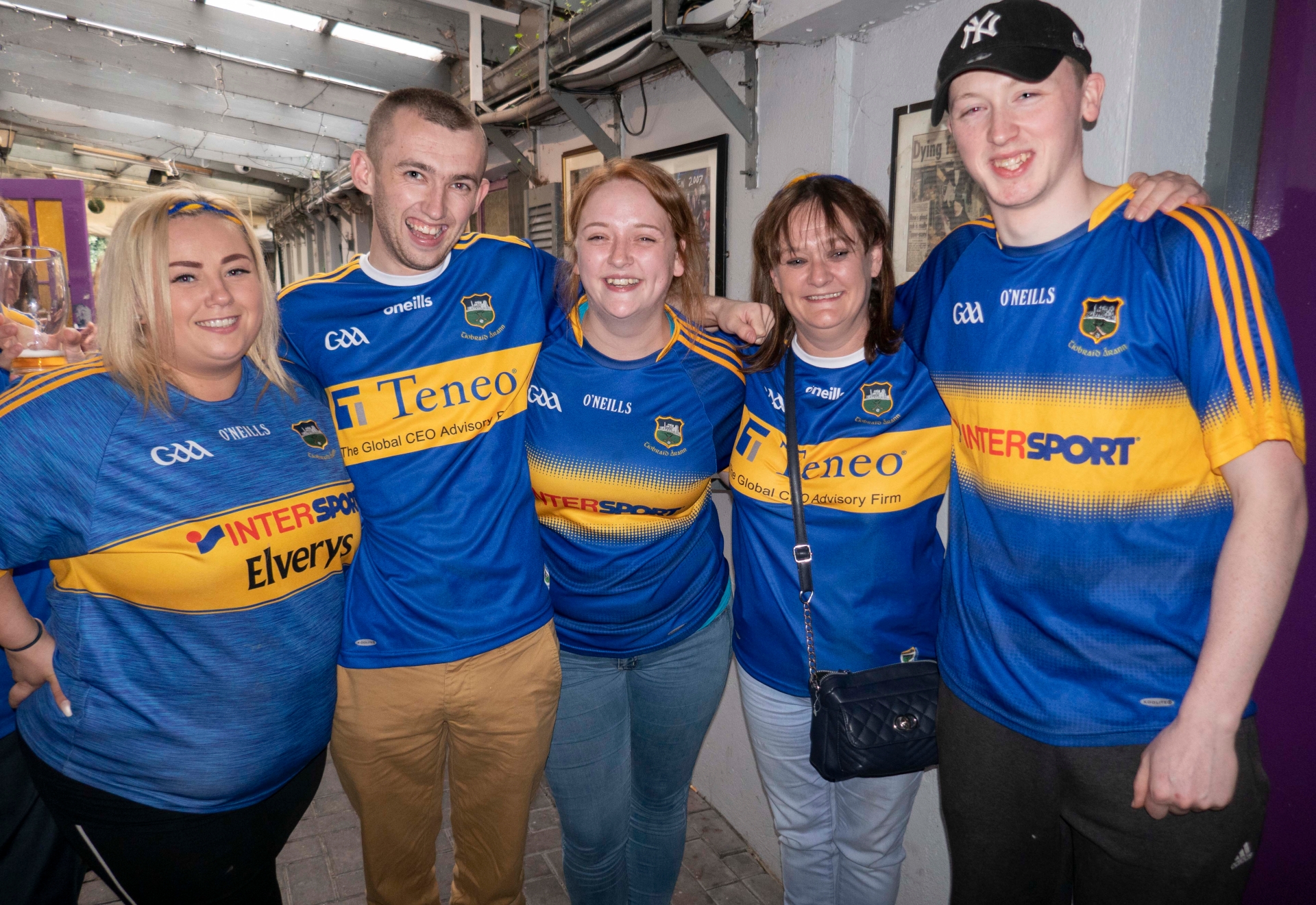 Not many agree, but personally speaking, I’ve always felt that a ‘red card’ can often ruin a game, maybe a better solution will be found in the future that will have less impact on the overall game and still manage to punish the offender.

What a Result! Liam Sheedy breathed new hope into Tipperary hurling when he returned to manage this team, complemented by his choice of backroom advisors. It was very encouraging to see the former number of ‘Tipperary Supporters Club’ members return in force to support and acknowledge Liam’s team’s achievements on the playing field, culminating in fulfilling his dream by winning another  All-Ireland for Tipperary.

Well done to all involved and thanks for the memories that will last a lifetime and beyond.