A welcome 'home' this Christmas for one Tipperary Sports Club 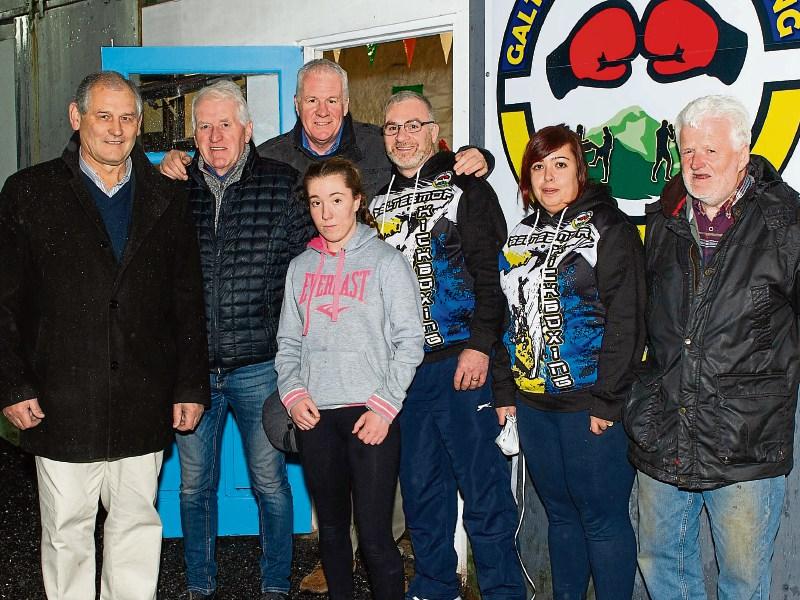 It was a great honour for Caia Crowley to cut the tape on Thursday, December 12, and ofﬁcially opening Galteemor’s Kickboxing Club’s new premises at Barrack Street, Fethard. National champion, Caia, won her ﬁrst kickboxing belt with the new club and is testimony to the ambition of the Fethard Club’s growing membership.

Galteemor Kickboxing Club was set up by Daniel Coffey and his wife Georgina over the past two years. Daniel is a Certiﬁed 4th Dan Kickboxing Instructor and has built his panel of support trainers and membership on a voluntary basis and love of the sport.  The club was initially supported by Fethard & Killusty Community Council who offered them temporary accommodation in the Convent Community Hall while starting out in Fethard. The success of the club and growing membership soon outgrew the facility and urgently required a more suitable space for training and facilities. After many months searching and with the additional support from Peter Grant, a premises in Barrack Street, owned by Don O’Connell, was identified as a potential solution.  Don, when approached, was very forthcoming and offered the unused premises to the club once the necessary renovations and repairs were attended to.

Daniel was delighted to have use of this new premises which offered far more opportunities to introduce new classes to attract older students and new students to get involved. Already Daniel and Georgina can see the difference and believe it will allow the club to grow and grow. The whole journey – stressful at times – is now complete and well worth the effort.

The club would especially like to thank Don O’Connell for making the premises available and for his generosity of spirit; Declan Nevin for all his help especially at the early stage when we were grasping at straws; and Conor McGuire, Coolmore Stud, for the rooﬁng materials and electrical installations that were supplied with such generosity and efﬁciency. 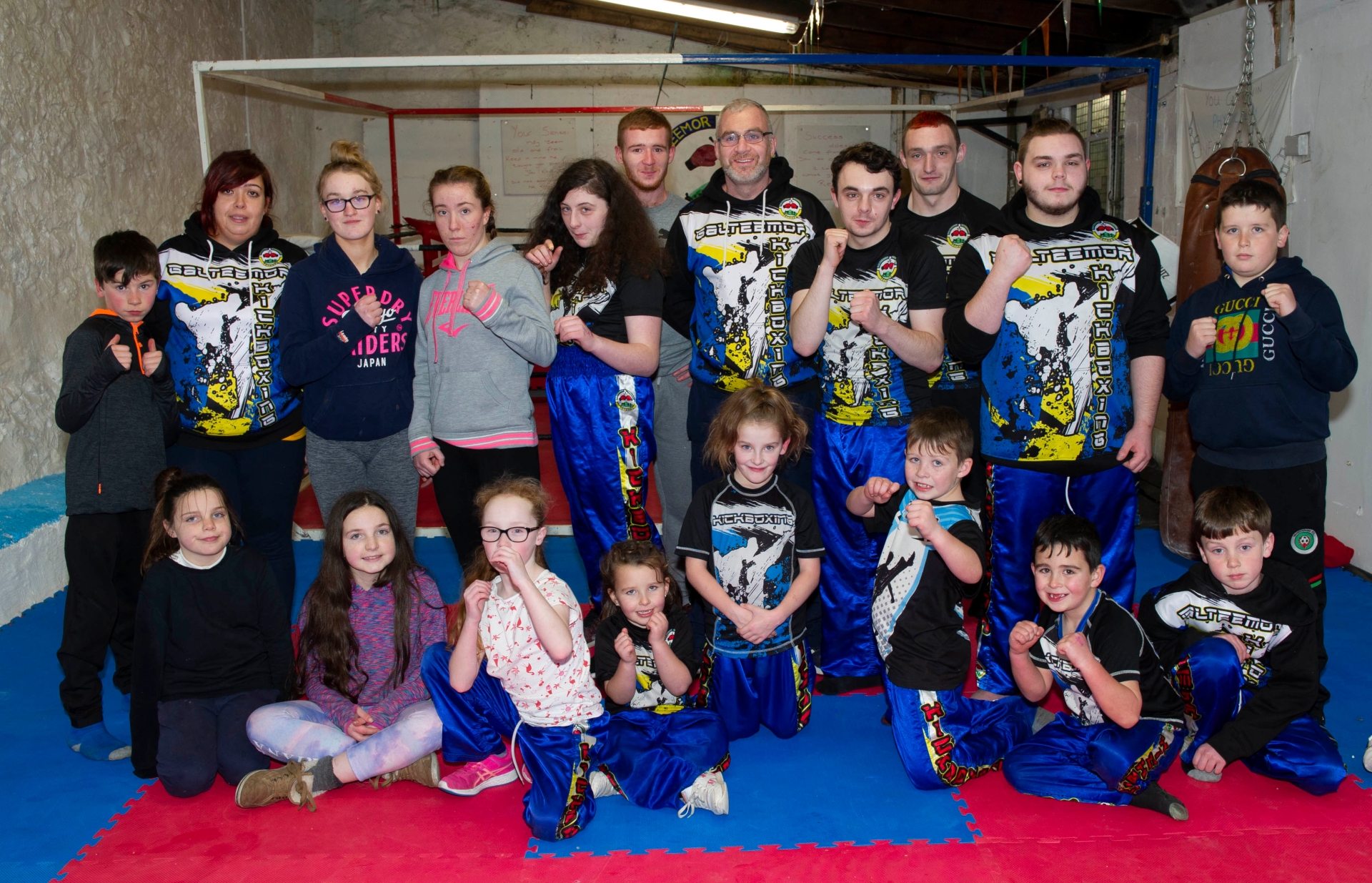 Members of the Galteemor Kickboxing Club delighted with their new premises in Barrack Street, Fethard, thanks to premises owner Don O’Connell, and support from Conor McGuire, Coolmore; Peter Grant and Declan Nevin.

The efforts seemed very little compared to the sheer determination of Daniel’s work ethic which was relentless and inspiring. He is also thankful to Peter Grant’s for his encouraging support and advice, and to all who helped along the way including Jim Meaney, Ed Healy and Caharclough Tarmacadam Ltd.  A special thanks to Cllr Mark Fitzgerald, club members Ursula, Shirley, Jason, Nathan and parents who helped and local businesses, Butlers Sports Bar, Emily's Deli, and Kenny’s Centra Supermarket who sponsored spot prizes at the ofﬁcial opening of the new premises in Fethard.

The club offers kickboxing training for children and adults. The programme includes women’s Boxercise Classes in the new fully equipped boxing gym.  Galteemor Kickboxing is open to everyone and a great way to make new friendships and gain conﬁdence. For further information on public or private sessions call 087 9113997.