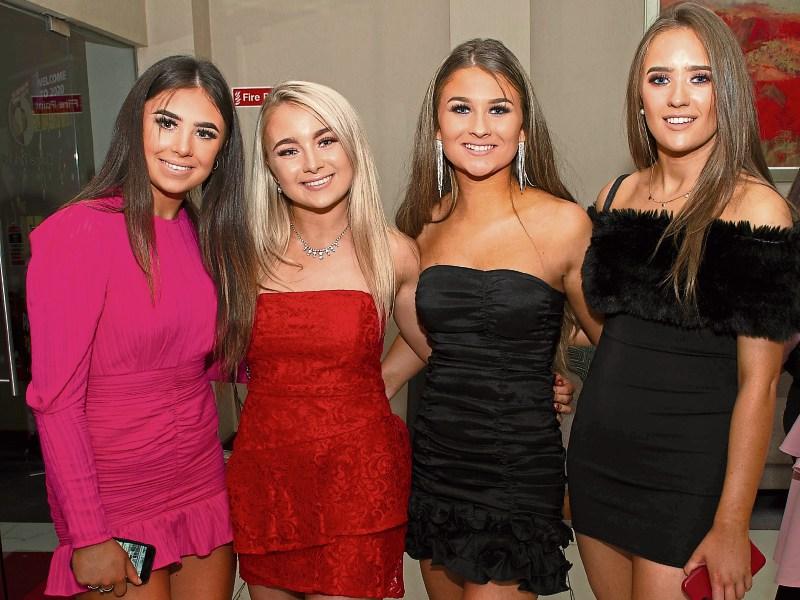 This night of celebration is always eagerly awaited when the girls are honoured by presentations of the array of trophies and medals won over the past year by special guests, accompanied by club members, parents and county board members.

Player of the Year awards were presented to the following girls on the night, in camogie, U14 Jessica Moloney, U16 Nell Spillane, U18 Carrie Davey and junior Lucy Spillane.  In football the most improved player went to U14 Blue Emmaleigh Cuddihy, U14 (White Team) Molly Stapleton, U16 (Blue Team) Meadhbh O’Loughlin, U16 (White Team) Anna Duggan and player of the year awards went to Leah Coen in U19 and Lucy Spillane in senior. 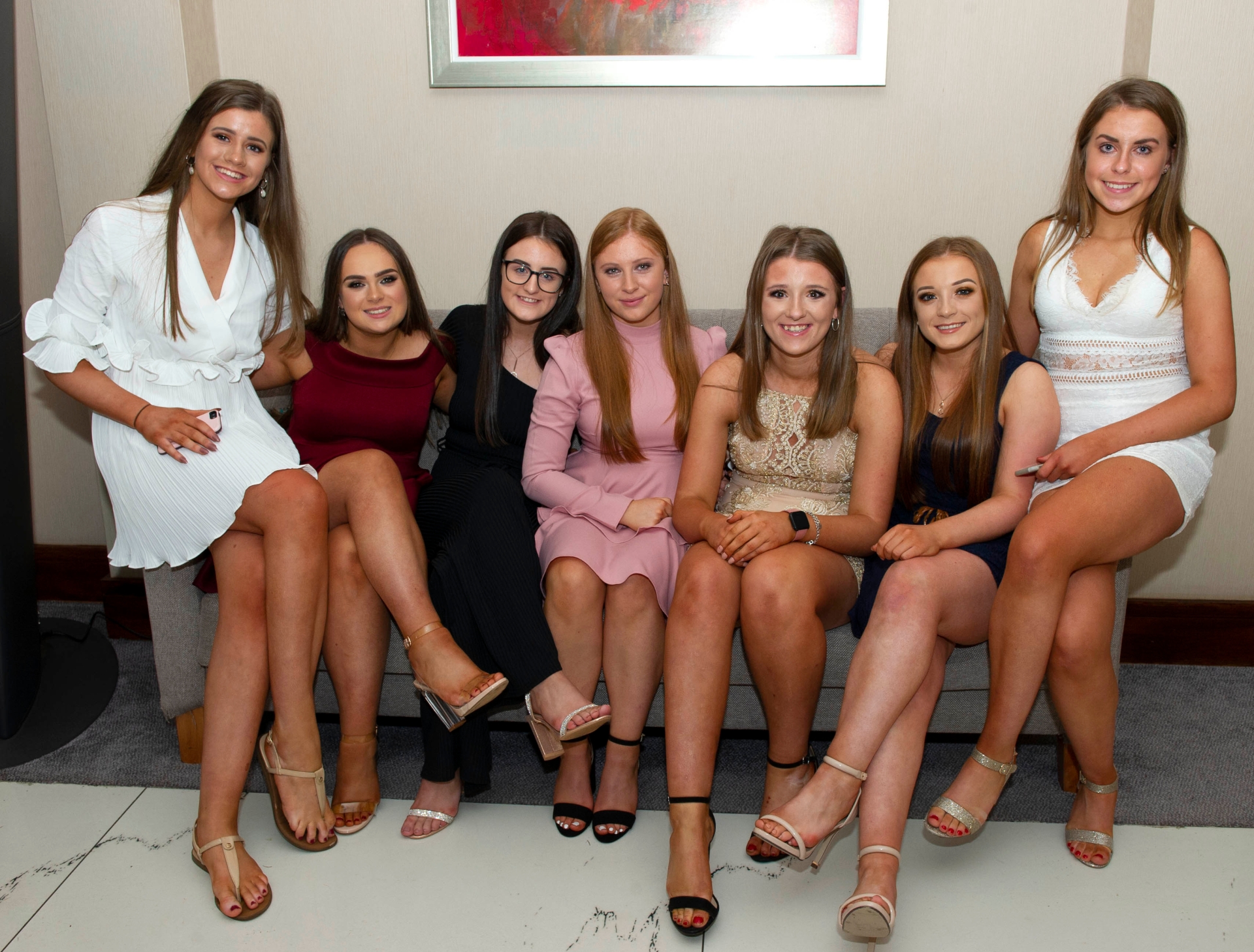 Presentations were made to Alison Connolly who captained the Munster Camogie Team to win the U17 Inter-provincial and also Tipperary footballers Nicole Delaney and Aoibheann Collum who won Munster U14 B medals, Carrie Davey, Leah Coen, Alison Connolly, Niamh Hayes and Nell Spillane who won the All-Ireland U17 A Blitz and Lucy Spillane who was on the Munster team that won the Senior Schools Inter-provincial and also won the Munster and All Ireland intermediate championship with Tipperary.

Afterwards, the dance floor was filled to capacity as the girls showed some nifty footwork and stamina to finish off another great night’s entertainment. 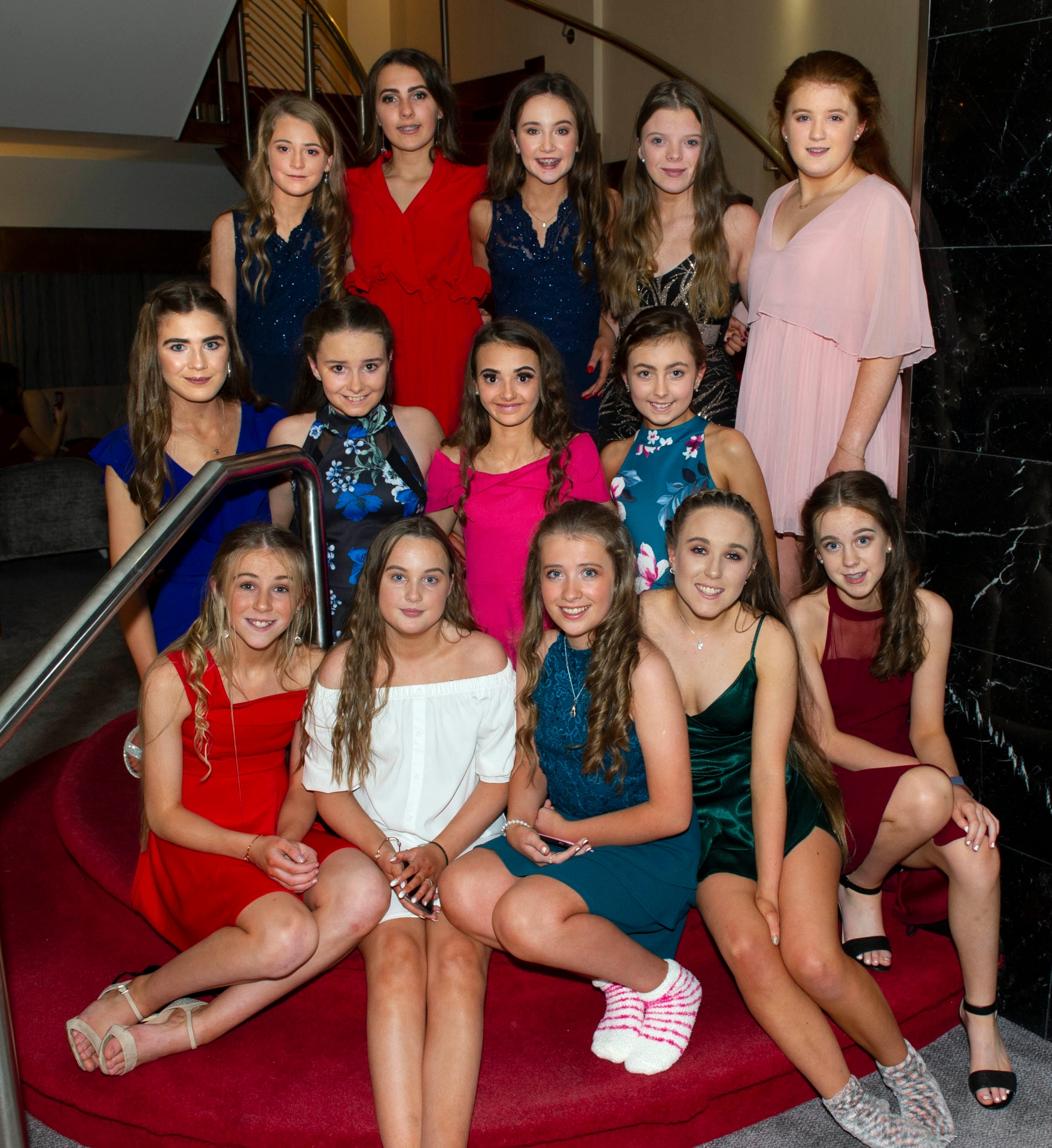 SEE MORE IMAGES FROM THE EVENT IN THIS WEEK'S EDITION OF THE NATIONALIST ON SALE NOW.