Four great pictures from 40 years ago on Throwback Thursday 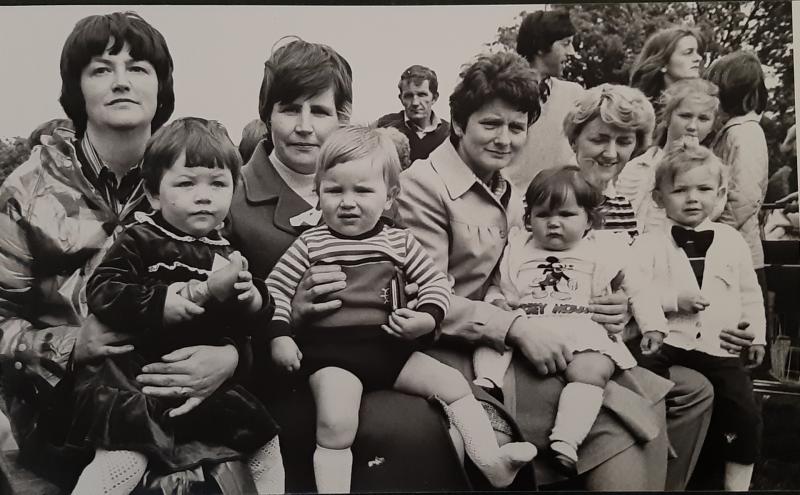 Mothers and Babies waiting for the judges to come along.

This week for our Throwback Thursday feature we go back all of 40 years and come up with four great images from our issue of May 30, 1981.

We cover all ages from Bouncing Babies at a Field Day, to secondary schools students, to a championship winning Gaelic Football team and finally to a senior citizens photograph which will bring back some great memories of by-gone days in Clonmel.

The featured pictured above was taken by Pat Cashin at the Presentation Convent Clonmel Field Day Baby Show, featuring Mothers and Babies waiting for the judges to come along. No doubt, there will be some great memories for all four sets of mothers and children. 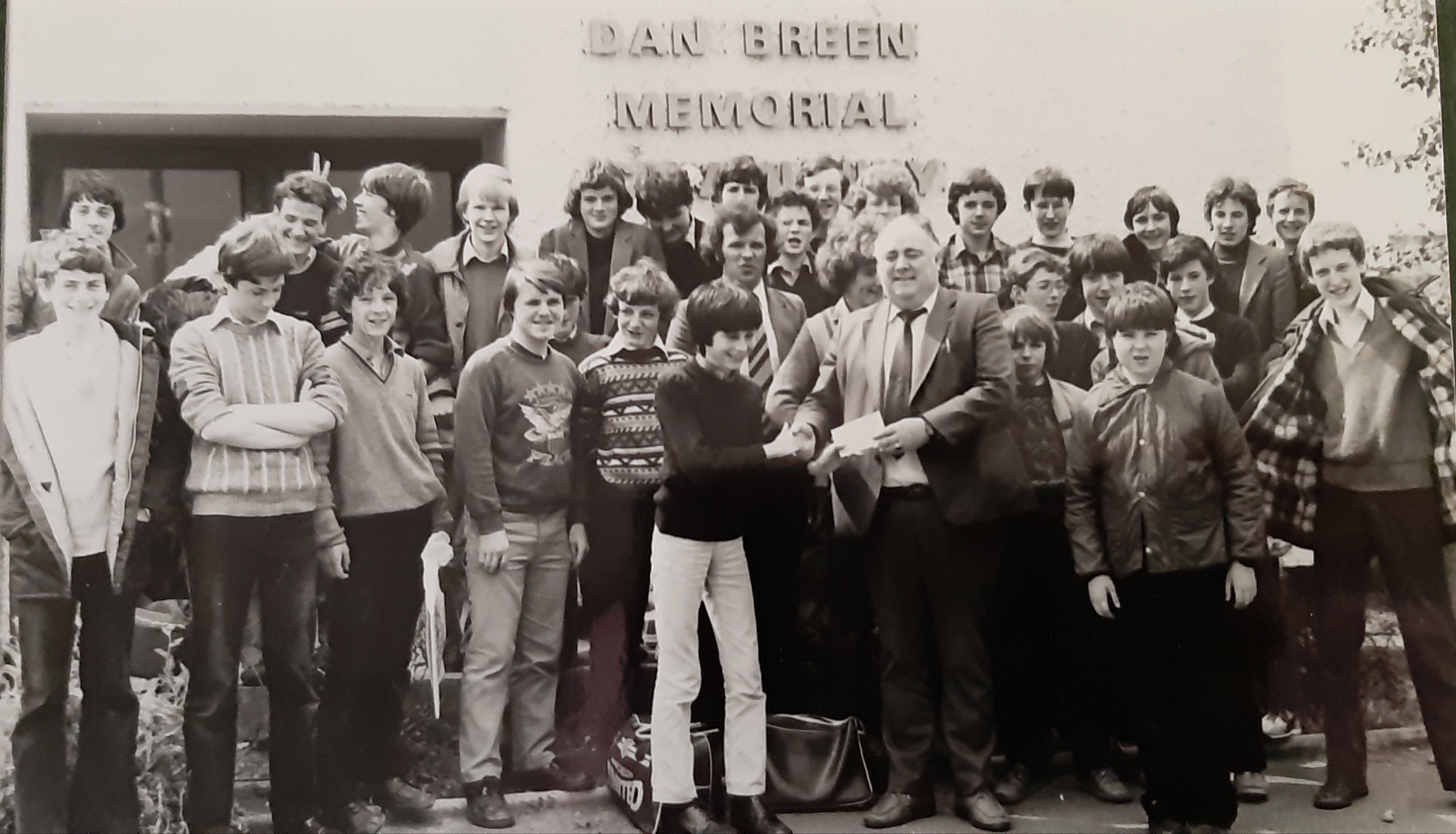 Students of the Class of 3A in Clonmel High School who organised a soccer marathon between themselves and raised £550 for the Rehabilitation Institute.

The Dan Breen Memorial Centre was located on the Cashel Road just beyond the railway gates, approximately on the site where today you have Clonmel Plumbing!

One wonders where they all the High School students are now? 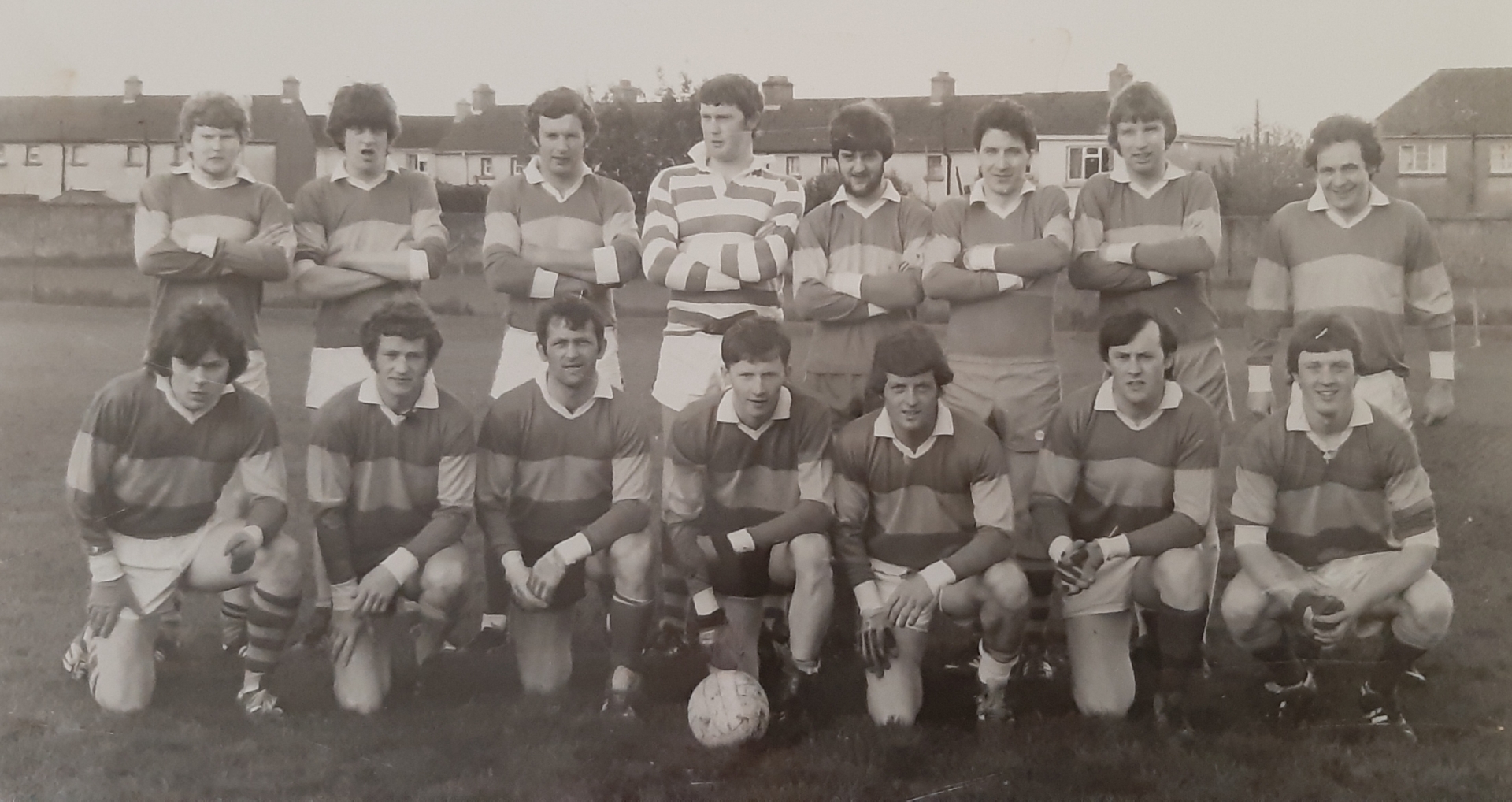 We also had a picture that week of a Clonmel Commercials Senior Football team who defeated Mullinahone in the South Championship at Fethard on a scoreline of 1-8 to 0-5, helped by a late goal from Mick McGarry. 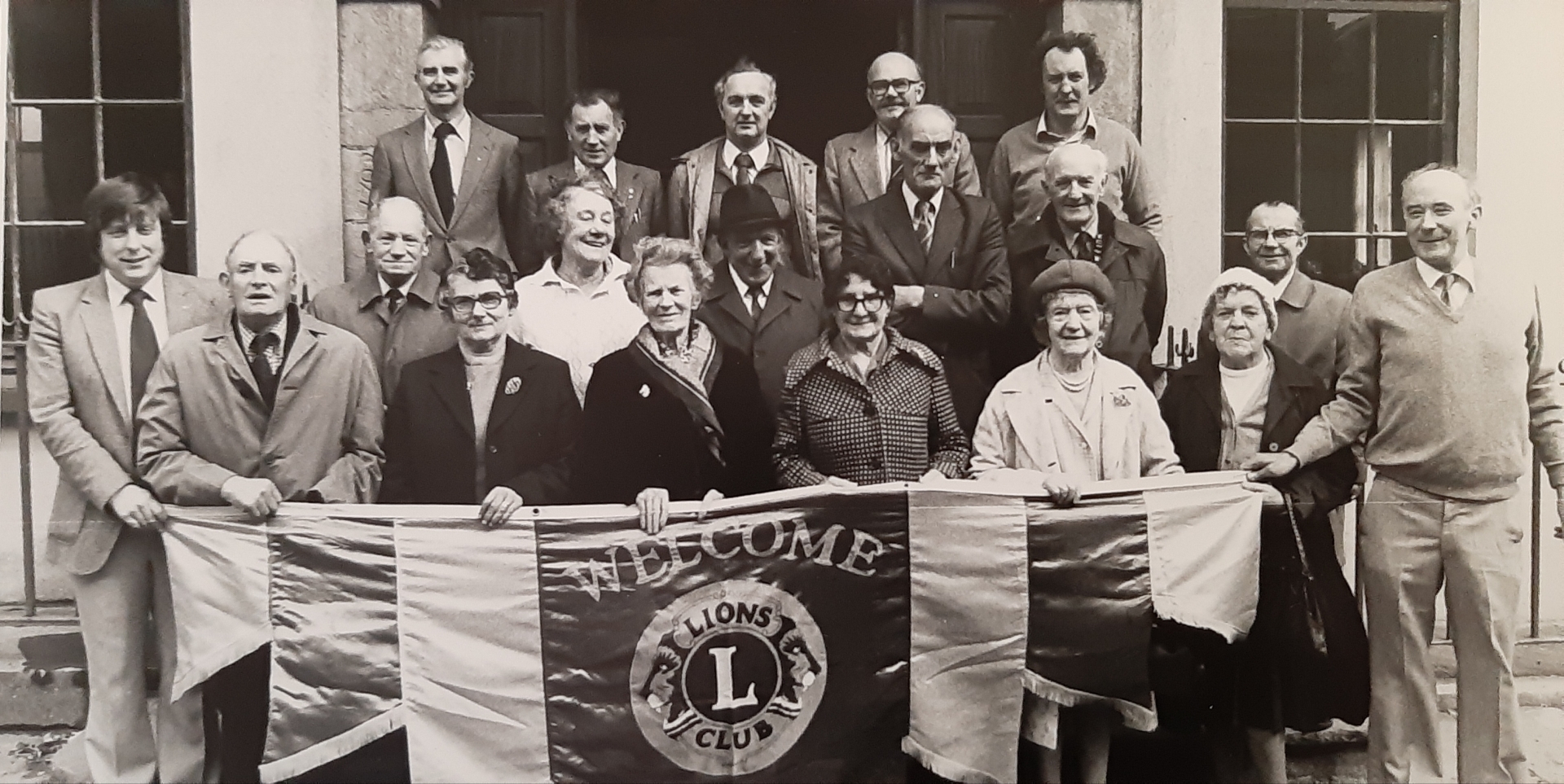 A group of senior citizens from Clonmel pictured outside the Hearns Hotel with the Lions Club president, Mr Peter Morrissey before their departure for a holiday at Butlins. Clonmel Lions Club sponsored the trip and then Mayor of Clonmel, Cllr Carrie Acheson sponsored three of the senior citizens.

Lions Club members drove the group to the holiday camp and they were expected back to Clonmel the following week.