'I unloaded my suitcases and headed straight to the beach' 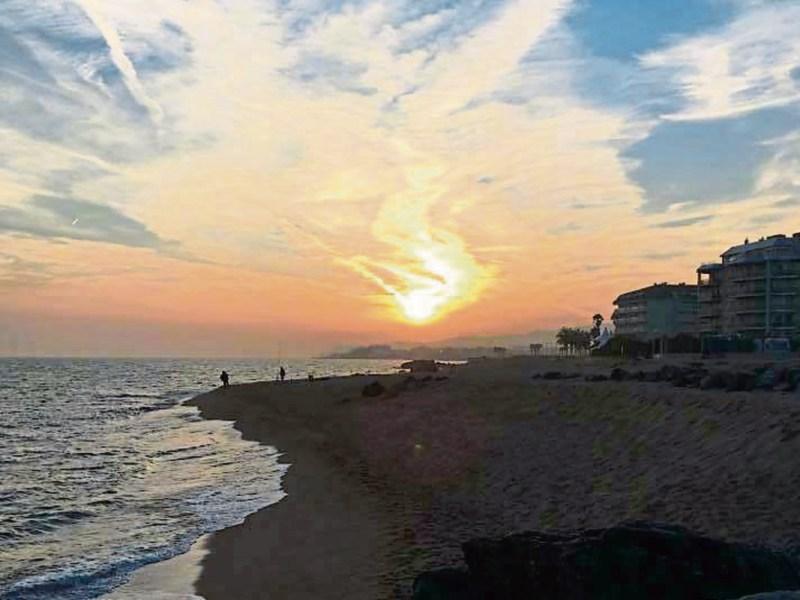 Two weeks ago, Tuesday I was being woken by my father before he headed to work for our final goodbye. Now I am sitting in the living room of my neighbour’s bungalow eating Pringles surrounded by people I didn’t even know two weeks ago. The apprehension before moving to Spain doesn’t even seem real to me anymore. I feel as though I have been here my whole life with these new friends.

At this moment, I cannot even fathom going home. Nor can I bring myself to realisation that the group of fifty-one people I have come to know in the past fortnight will be divided into two separate groups with one staying in this campsite while the other is sent a half hour away to the company’s sister camp. We have become so accustomed to one another that it’s difficult to imagine being separated.

It’s been two weeks since we all arrived at Dublin Airport at the ungodly hours of the morning in the lashing rain and wind. From there, we boarded the plane that of course had engine problems which did nothing to help settle any pre-flying nerves. 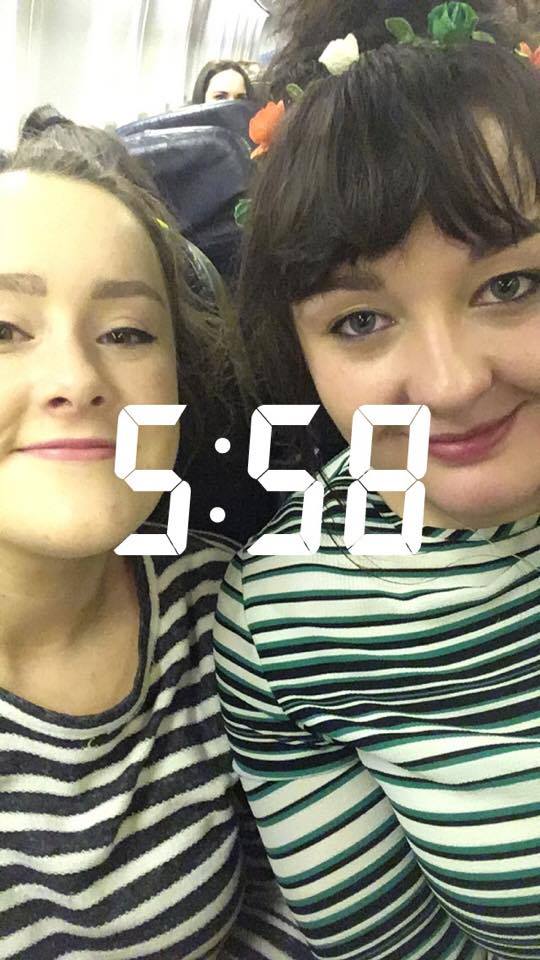 Before I knew it, I was walking off the plane into the heat of Spain which I was not prepared for. Everyone began to panic as we had all packed for cold weather as instructed. Overly-tired and sweaty, we were herded onto a bus to the camp where we were each given a bungalow (a small cabin-like structure that either had two rooms or four).

Once I had unloaded my suitcases into my new home, myself and my friends headed straight to the beach which is roughly fifty yards from our front door. We spent most of our day there doing nothing but watching the water and the sky.

For the next two days, we were straight into training with the weekend off. Come Monday, it was straight into training again. We were taught the theory of horse riding, zip lining, orienteering, various water sports and other activities which we must know to teach the children. It felt over whelming at the start having all this information and safety regulations that we must memorise, but once our first set of kids arrived it surprised me how easily and quick it was to replicate the information and engage with the children.

At first it took a while to find my voice. Even though I usually have a very loud personality, I still felt intimated. Here I was, faced with ten plus Spanish students with varying degrees of English and I was to somehow manage to get and hold their attention for the entire day. Like most things, it was difficult at first but, once I started engaging with them and teaching them how to do the activities the more they became interested and the easier it became.

Obviously, there are difference between Ireland and Spain, especially in the campsite I’m living in. These took time to adjust too. Things such as slow-to-no Wi-Fi, showers that are hot for about ten minutes (so God help whoever has a shower after you) and the food is a lot different to what we would get at home. Olive oil is used instead of butter on everything, even bread. Milk doesn’t and mostly isn’t stored in a fridge. And a decent spud, either mashed, baked or boiled is nowhere to be found.

The differences aren’t all bad. I’ll leave you with this final photo of the main positive about living in Spain. Let’s just say, I’m glad I stocked up on sun cream. 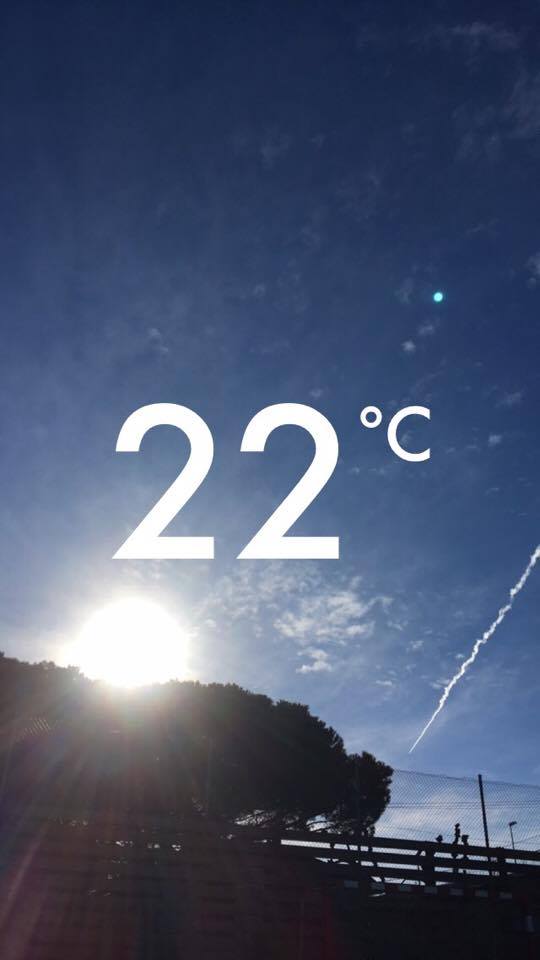 You can read Part 1 of Sarah’s Adventure here