'Moving country is hard - but I can't imagine going home any time soon!' 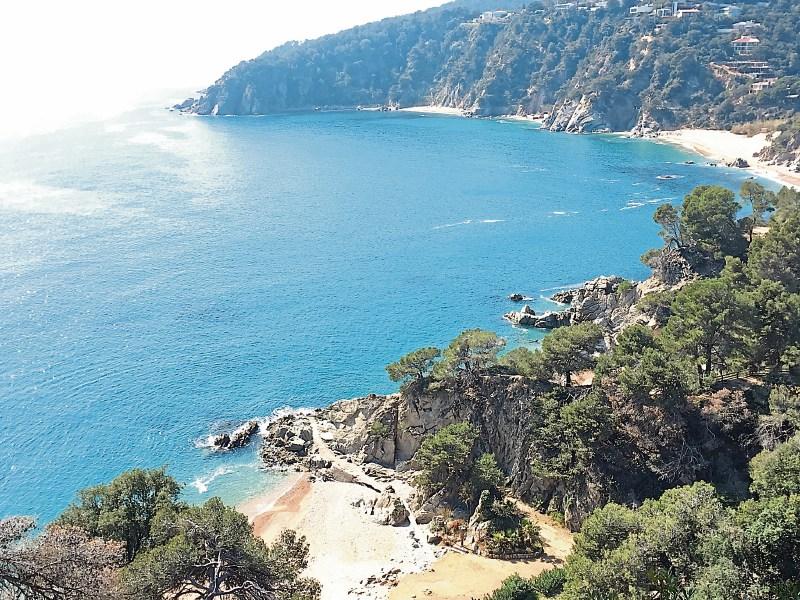 The view from Sarah's apartment in Spain

Moving country is hard. Trying to settle into a culture that's different from yours with people you've just met is hard. However, leaving these people you've become so close to in such a short amount of time is harder.

It's been a week since I was told I was one of the twenty-something people being moved from one camp to the other, a half hour drive away. At first I didn't want to move. I liked where I was staying and I'd made some great new friends who I didn't want to be separated from. We'd been living together for three weeks and I couldn't imagine not being together.

Having said that, I've only been in this new camp a week and if the opportunity to go back came up I wouldn't take it. As much as I miss my friends I left behind, I was lucky enough that some of them came with me. That and the fact that this place is not just beautiful, it's  postcard photo worthy and it's full of amazing hiking trails and things to see.

There's a lot more to keep you busy and keep your mind off of home. The whole camping area is built on steep hills so even going to work in the morning is a bit of a trek. 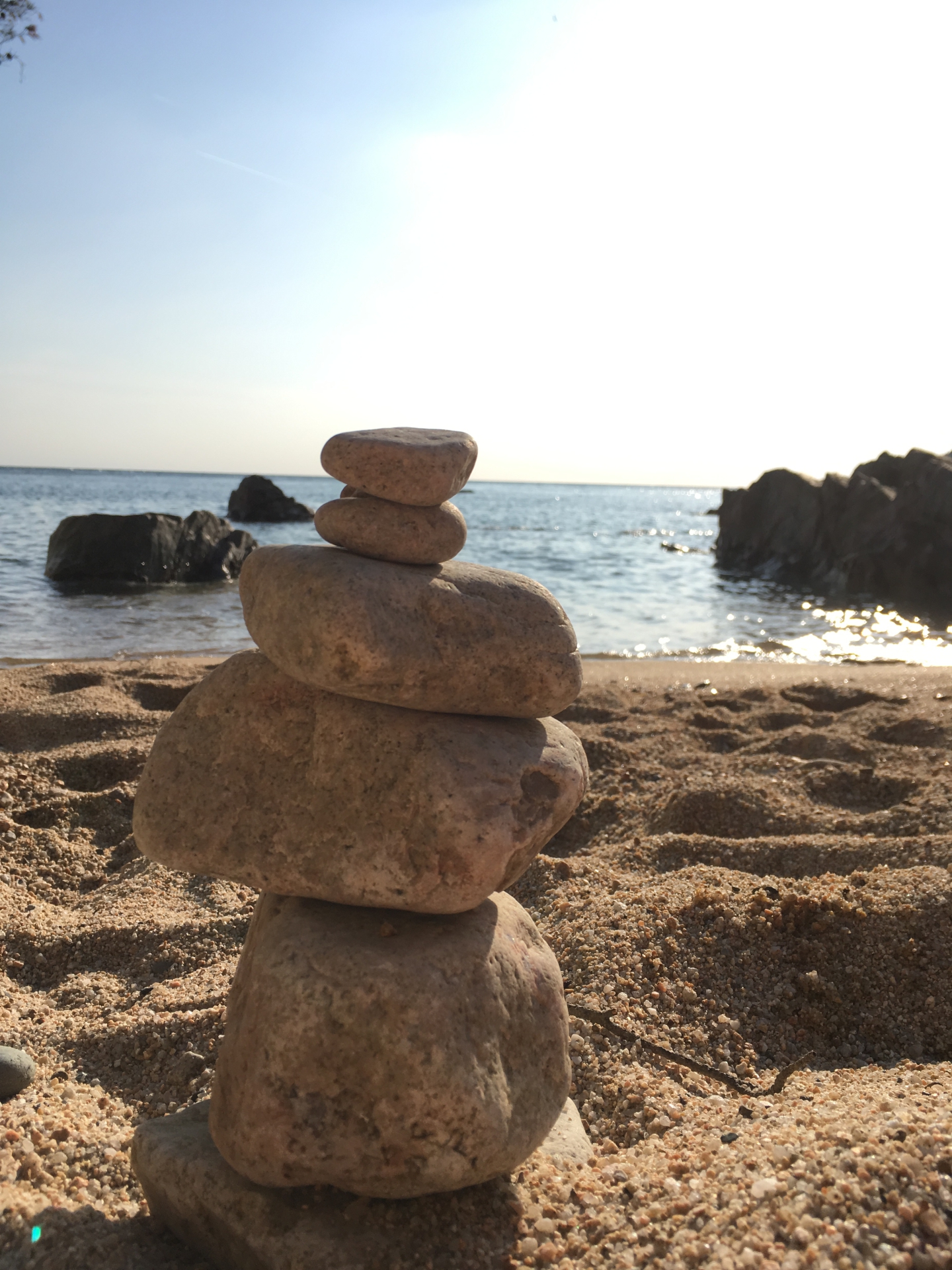 At the bottom of the hill where we are living in apartments is a quiet secluded beach which is sheltered so the water is mostly calm. On one of our first days being here we went swimming and swam out to climb rocks to jump into the water. The water was cold but it was still warmer than Ireland. Although trying to explain that to fifty screaming Spanish kids who were falling out of their kayaks during water sports during the week didn't seem to help them.

This week saw our first set of campers arrive. It was two Irish monitors to ten kids where as next week it'll be ten plus kids to one monitor. We believe it was done this way to help ease us into it.

Each day is filled with activities never allowing us or the kids to stay idle. It's amazing watching these kids engage with the activities and really get involved in speaking English. This week I had a girl who refused to speak English to me and would only speak at me in Spanish. Of course I had no idea what she was saying but she was adamant that she couldn't speak English. However, flash forward a day and we were playing Pictionary (a game where one person draws something on the board and the others must guess what it is in English) and she knew almost all of them. Now she is trying her hardest (with a little bit of encouragement) to speak in English and get more involved in the activities.

Last week was St. Patrick's Day and most people were homesick. To overcome this, we decided to travel into Barcelona, all fifty of us to an Irish pub to celebrate the day. Most of us stayed the night and it was such an experience. There were so many different nationalities all celebrating this one day and the pub looked just like one from home that it was hard to believe that we weren't even in Ireland.

It's hard to believe that I've been here for a month. The time is flying by and although I found it difficult at first, I can honestly say I can't imagine going home any time soon. 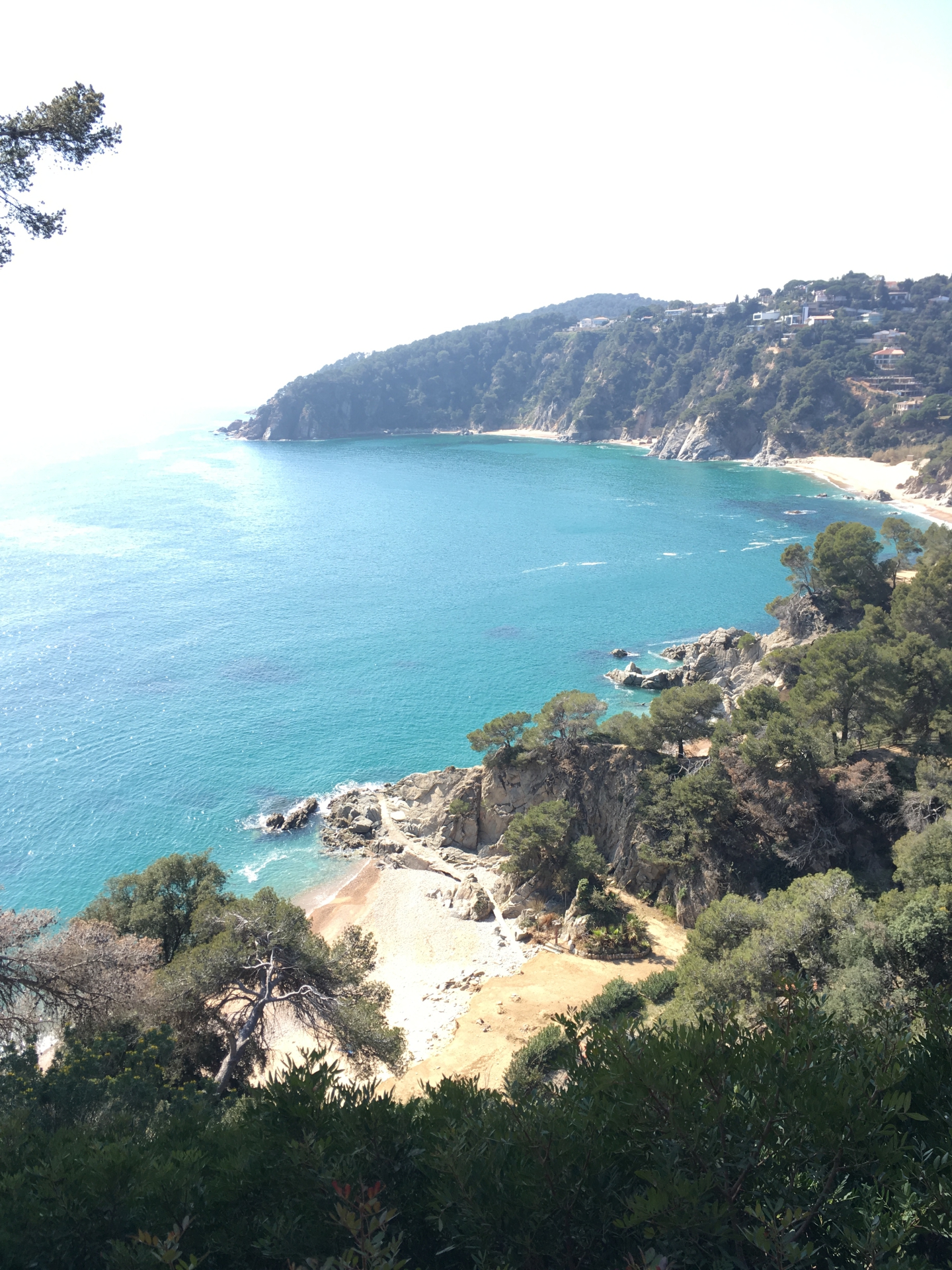