Teaching foreigners hurling can be a dangerous business! 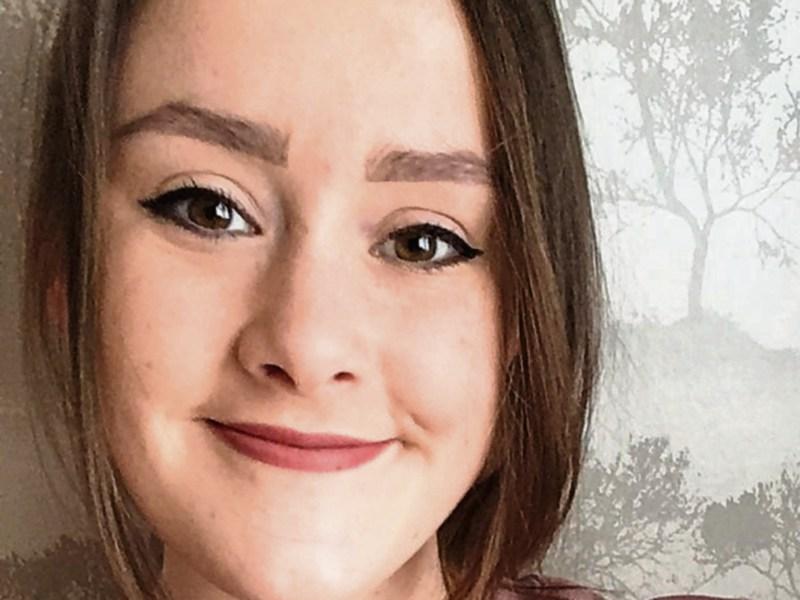 Going to hospital in general is usually awful. However, being told you have to go to hospital in a foreign country by someone who doesn't speak English is worse.

A week ago I got a sliotar shot at my eye (by accident of course) by two Spanish lads (they wouldn't make county is all I'm going to say).

At the time I apparently blacked out even though I don't remember doing so. My embarrassment from this kept me going for the day. I told everyone I was fine even though I was clearly shaken. Everyone had assumed I was going to get a black eye as the ball had more than likely hit the outer socket of my eye. Little did they know, or I for that matter, that a black eye would be the least of my worries. Looking at myself in the mirror trying to look for a bruise to help soften my embarrassment at how I reacted to the incident (i.e I couldn't stop crying from shock) I actually saw what you can see in the photo. 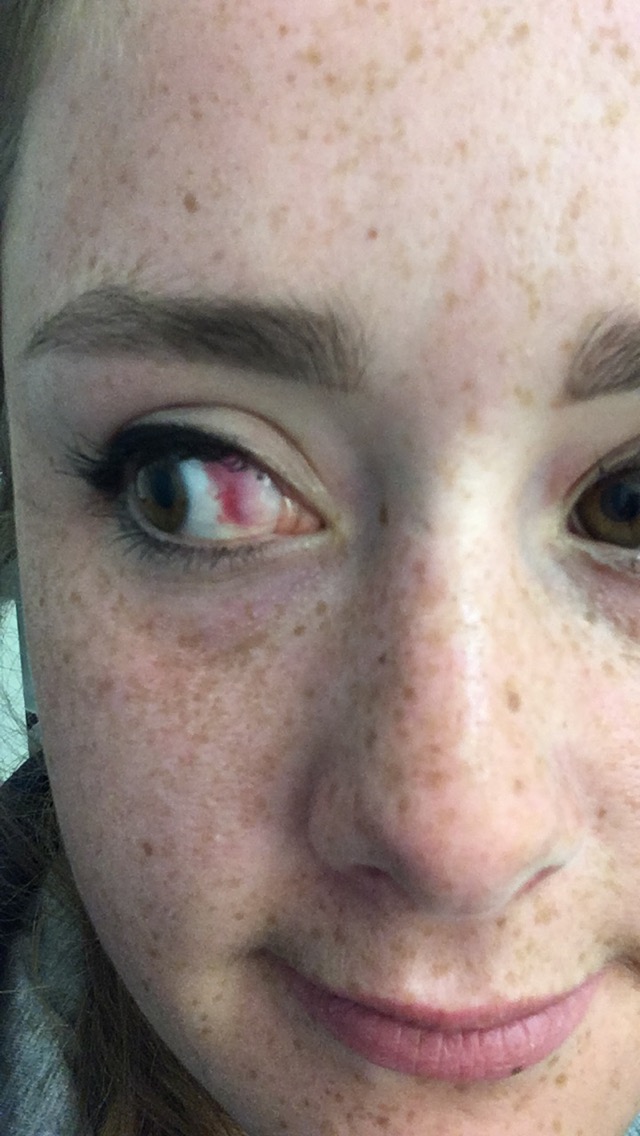 At first I wasn't worried about it, I assumed it was just blood shot. However, as the day went on, the pain got worse. I couldn't look at any light, my eye kept closing on its own accord and I couldn't look anywhere without it causing a shooting headache. I also started to feel really sick which I believe to have been from shock.

The following day I still felt awful. I sent my mother a picture of my eye as she is a nurse and I was hoping she'd tell me it would be fine. She then told me I needed to see a doctor to which I protested. I didn't want to cause a fuss. To go to a doctor here I would have to ask my boss to make me an appointment and take me there which I didn't want to do. My mother wouldn't give up though and told me it was my "responsibility to look after yourself since I am not there to push you" (that is a direct quote from the mother). Afraid she'd then tell me that she was disappointed with me (a phrase that everyone can agree is worse than a slap to the face), I quickly asked my boss to take me to the doctor.

Flash forward to sitting alone with a nurse who doesn't speak English who is then calling in a doctor who tells me something in Spanish and the only word I understand is hospital. I ask them with fear all over my face am I going to hospital and they said yes.

The next few hours were hectic. I had to be collected by a Spanish colleague who was then told to take me to a hospital in Girona, a good fifty minute drive away and be my translator.

I can honestly say I was terrified. I didn't want to go for fear I would be told I was going to go blind or something awful like that.

At the hospital, and after a stressful check in at reception (they didn't understand my address or the fact I didn't use an area code) I was quickly seen by an eye specialist (who used some strange contraption to keep my eye open) that my eye would be okay but I had a concussion.

I was so relieved but not as relieved apparently as my two roommates and new best friends who had been so worried about me. But in the end, all was good.

A good lesson was learnt this week: Do not under any circumstances look away when two Spaniards are trying to play hurling! 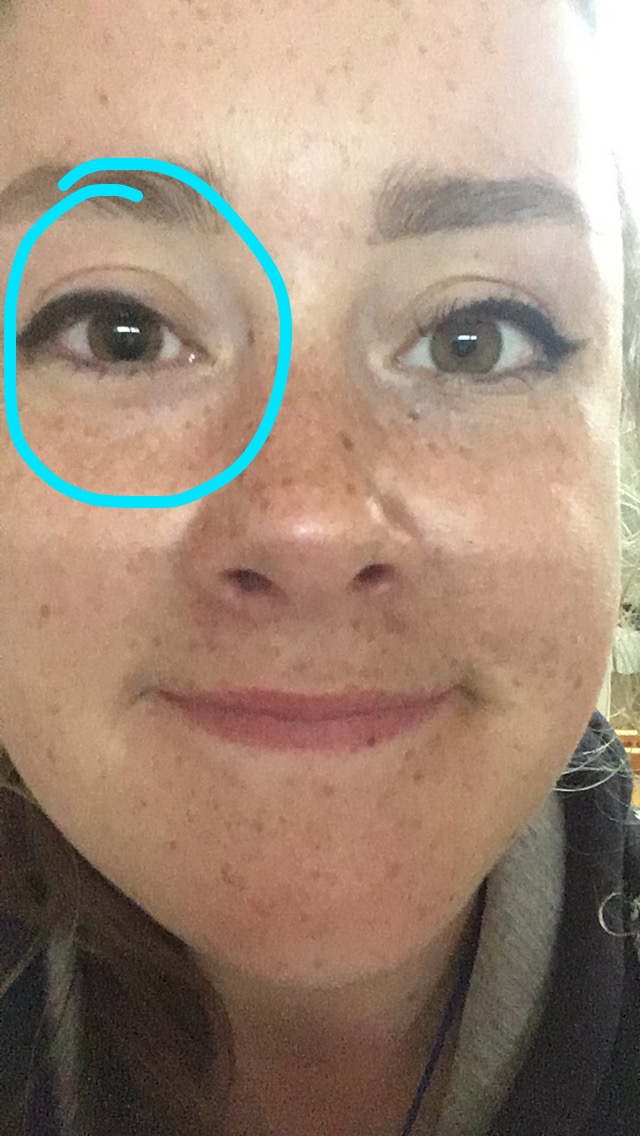