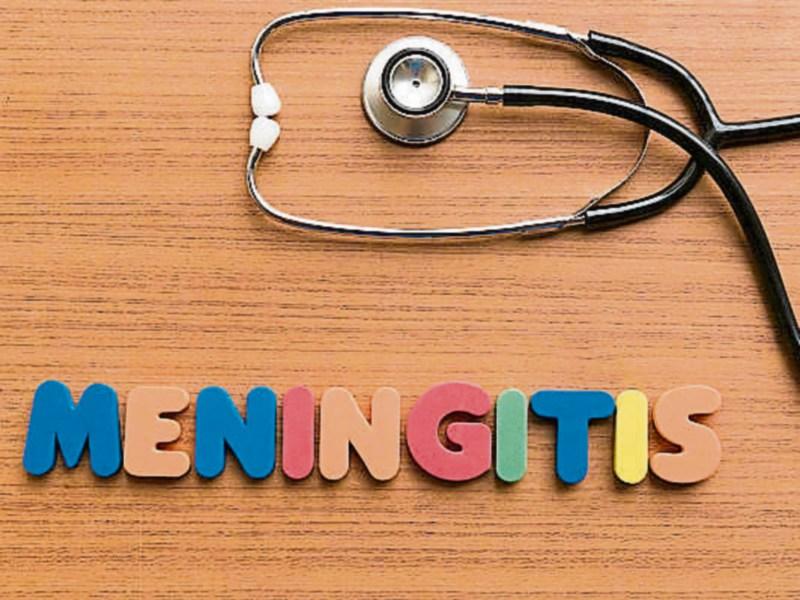 Meningitis is an infection of the meninges (the protective membranes that surround the brain and spinal cord).

The infection is most commonly caused by bacteria or a virus, and it leads to the meninges becoming inflamed (swollen). This can damage the nerves and brain. Less common causes of meningitis are parasites and fungi.

We have taken the following advice from the HSE.

Bacterial meningitis is very serious and should be treated as a medical emergency. If the bacterial infection is left untreated, it can cause severe brain damage and infect the blood (septicaemia)

Viral meningitis is the most common and less serious type of meningitis. It is difficult to estimate the number of cases of viral meningitis because the symptoms are often so mild that they are mistaken for flu.

Viral meningitis is most common in children and is more widespread during the summer months.

Meningitis should be treated as a medical emergency because bacterial meningitis can lead to septicaemia (blood poisoning), which can be fatal.

Bacterial meningitis is the more serious form of the condition. The symptoms usually begin suddenly and rapidly get worse. If you suspect a case of bacterial meningitis, you should phone 999 immediately to request an ambulance.

Bacterial meningitis has a number of early warning signs that can occur earlier than the other symptoms. These are:

• pain in the muscles, joints or limbs, such as in the legs or hands

The presence of a high temperature (fever) plus any of the above symptoms should be taken very seriously. Phone 999 immediately to request an ambulance.

The early symptoms of bacterial meningitis are similar to those of many other conditions, and include:

As the condition gets worse it may cause:

The symptoms of bacterial meningitis are different in babies and young children. Possible symptoms include:

• becoming floppy and unresponsive, or stiff with jerky movements

• becoming irritable and not wanting to be held

• very sleepy with a reluctance to wake up

Some babies will develop a swelling in the soft part of their head (fontanelle).

Most people with viral meningitis will have mild flu-like symptoms, such as:

In more severe cases of viral meningitis symptoms may include:

Unlike bacterial meningitis, viral meningitis does not usually lead to septicaemia (blood poisoning).

If you notice any of the symptoms of meningitis, particularly in a young child, seek medical help immediately.

This may mean going to the accident and emergency (A&E) department of your local hospital in the middle of the night. Do not wait for the purple rash to appear because not everyone gets a rash. Always treat a suspected case of meningitis seriously until doctors have confirmed the diagnosis.

There are a number of vaccines that can prevent many cases of viral and bacterial meningitis. They include:

• the 6-in-1 vaccine which provides protection against Haemophilus influenzae (Hib), diphtheria, whooping cough, tetanus, hepatitis B and polio

Children should receive these vaccines as part of their childhood vaccination programme. Speak to your GP if you are not sure whether you or your child's vaccinations are up to date.

Older people should get the pneumococcal vaccine when they reach 65 years of age. Speak to your GP if you are not sure if you are up to date.

Some people with weakended immune systems should get additional vaccines to prevent bacteria causing meningitis.  Speak to your GP if you are not sure if you have got all the vaccines that can help you avoid infection.