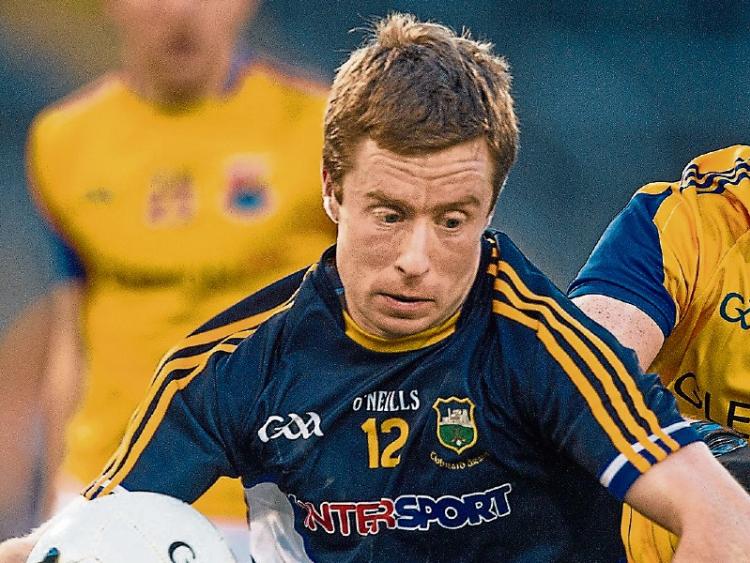 Brian Fox who will line out for Eire Og Annacarty/Donohill in the West Tipperary Senior Football Championship final at Dundrum on Saturday afternoon next against Aherlow Gaels.

Defences were well on top as scores were hard to come by in the opening half. Forwards struggled to find the target, with 3 of the 4 points coming from frees. Dinny Crosse had the only point from play in the twenty third minute plus another from a free between a brace of Tony Egan frees leaving the half-time score at 0-2 apiece.

The second period was marginally better as the game gradually opened up, leading to more scoring chances. The third quarter saw both sides sharing four points, all from play, Paidi O’Dwyer with an inspirational score cancelling a brace from play form Tony Egan. Eire Og were now getting on top, but found scoring hard to come by through poor shooting and wrong option-taking. In the 47th minute, a pointed free from Dinny Crosse gave Eire Og the lead for the first time in the game and this was extended with another point from sub Willie O’Neill seven minutes later. This finished the scoring of the game as Eire Og held out to win 0-6 to 0-4 at referee David Grogan’s full-time whistle.