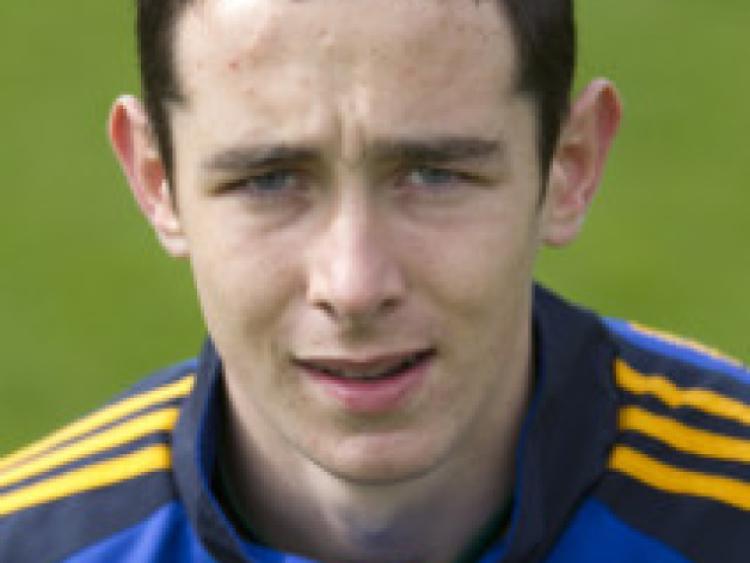 Tipperary under 21 footballers take on Waterford at Semple Stadium ON Wednesday, at 7.30pm in a Munster championship quarter final clash.

Tipperary under 21 footballers take on Waterford at Semple Stadium ON Wednesday, at 7.30pm in a Munster championship quarter final clash.

After four years with the minors, David Power has moved on to take charge of the u-21s and the minors that have progressed with him will have to get used to a championship that offers no second chance.

This is knockout championship fare and Power said nothing less than a strong performance will do against Waterford with the winners taking on Clare in the semi final.

“The reality is that if you lose one game you are out, it’s real knockout championship, and we did not have to deal with the knockout element so early on in the minor championship,” said Power.

The team has played half a dozen competitive challenge matches against good opposition but the real test of this panel will come in Semple Stadium tonight according to the manager.

Nine of the minor team that started the All-Ireland minor final in 2011 will start against Waterford.

“We really don’t know how strong Waterford will be, we just have to make sure that we concentrate on our own performance and take it from there,” said the manager, whose backroom team includes Gerry McGill and Pat Moroney.

“We are looking for a strong performance that will kickstart our season,” saidPower who guided the minors to an historic All-Ireland title and two Munster titles,