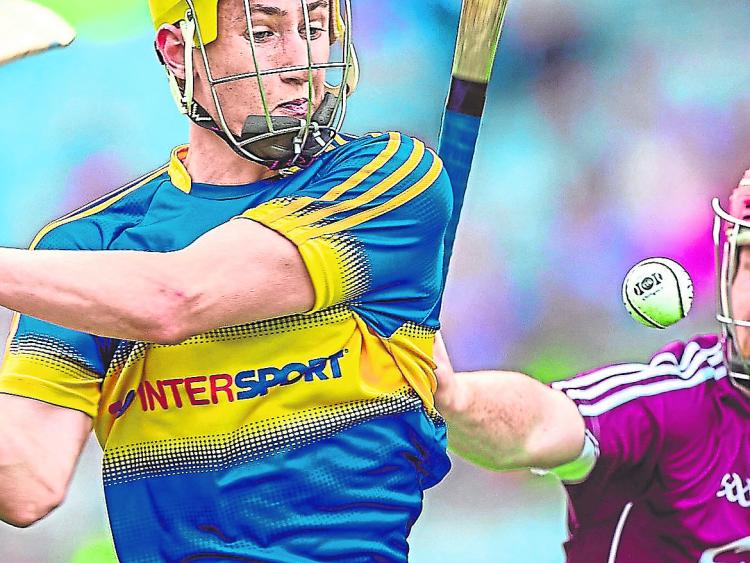 Tipperary U/21 hurlers exited the championship at the first hurdle this evening when they were outclassed by a powerful Limerick team who were the dominant force straight from the throw in at the Gaelic Grounds.
A young and inexperienced Tipperary were chasing this game from very early on as Limerick punished them for a slow start to the game.It was the worst possible start for Tipperary,one they never recovered from as Limerick stolled to an eleven point quarter final victory.
Limerick had taken control as early as the sixth minute when they goaled to go a goal and three points up to no score. When Barry Nash used his strength and speed with sixteen minutes gone to power past two Tipp defenders and smash to the net Limerick had taken a firm grip on the game surging into a nine point advantage.
Tipp's full back line was in huge trouble every time the ball was delivered into the danger area and Limerick were efficient in making their superior possession count on the scoreboard.
Tipperary had no answer to the sharpness and movement of a strong Limerick team who had a ten point cushion at half time.
A powerful Limerick U/21 side benefited from having a strong senior influence.Limerick lined out with Sean Finn, Kyle Hayes Cian Lynch and Peter Casey, four players that started for their senior hurlers in the Munster championship against Clare.Three more U/21's came off the bench in that senior clash Tom Morrissey,Aaron Gillane and Barry Nash while U/21 midfielder Colin Ryanwas also on the senior bench that day but was not called into action.
That experience was evident on the field as Tipp relied on th
e excellent Mark Kehoe, who scored three points in the first half , and the feee taking of Lyndon Fairbrother who hit over three frees in the first half to keep Tipp hanging on.
Totheir credit Tipperary hit over the first three points of the second half with a Fairbrother free and points from the superb Ger Browne in midfield and WillieConnors to reduce the deficit to seven.
A  free from Aaron Gillane steadied the ship for Limerick and while Fairbrother and Browne chipped in again with excellent points Gillane kept the scoreboard ticking over for Limerick to see them comfortably hold onto their lead.
Gillane popped over four frees and one point from play in the opening fifteen minutes of the second half to prevent Tipperary from closing the gap
When Peter Casey,thelast of the six starting forwards for Limerick to score,pointed after forty eight minutes Limerick were eleven ahead and the home team ran out comfortable winners in a quarter final rout.