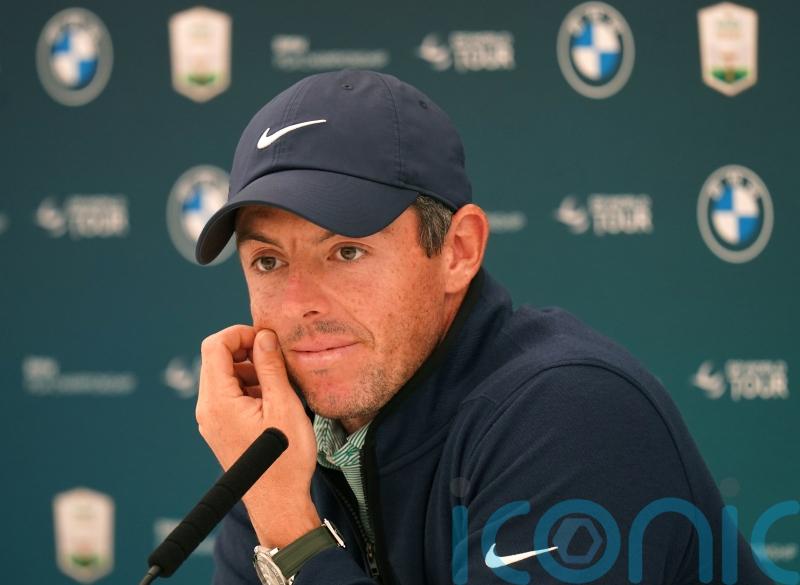 “The leaderboard at Wentworth last week at about 2pm on Sunday was looking pretty grim if you were in a position that I hold,” said McIlroy.

Rory McIlroy has admitted that the “grim” prospect of a LIV Golf player winning the BMW PGA Championship gave him extra motivation.

Patrick Reed’s final round of 63 set the early clubhouse target of 14 under par at Wentworth and was not surpassed for almost two hours, when Jon Rahm eagled the 18th to finish 16 under.

Another late eagle from American Talor Gooch meant he was the highest placed LIV player in fourth place, a shot in front of Reed, with Shane Lowry winning the title by a shot ahead of McIlroy and Rahm. 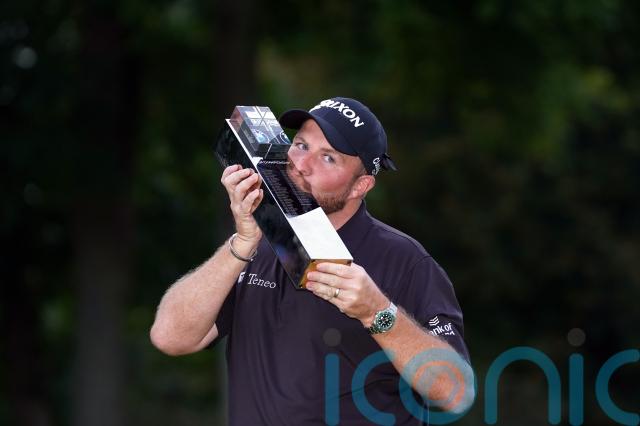 “The leaderboard at Wentworth last week at about 2pm on Sunday was looking pretty grim if you were in a position that I hold,” said McIlroy, who had previously said the presence of 18 players from the Saudi-funded breakaway was “hard to stomach”.

“That probably gave me some extra motivation and a few other guys on the leaderboard to get past that 14-under mark.”

McIlroy has emerged as one of the most vocal supporters of the PGA Tour and DP World Tour as they try to combat the threat of LIV Golf – a situation he sometimes wishes to avoid, even if he believes it has actually helped his golf.

“It’s a weird time in golf and hopefully over the next couple years we can resolve it in some sort of way,” McIlroy said in a press conference ahead of the Italian Open at Marco Simone Golf and Country Club, venue for next year’s Ryder Cup.

“But right now I’m a golfer. I play golf. I maybe put myself in a conversation too much at times. But I can’t help myself because I feel strongly about it.

“But it’s up to the powers that be to try to come to some sort of, not resolution, I don’t think that’s the right word, but a strategy going forward so that the game can thrive at the highest level.”

McIlroy will bid to maintain his 100 per cent record in Italy this week, having won the European Amateur Championship in 2006 on his only previous competitive appearance in the country.

And he will also gain some valuable experience of the Ryder Cup course ahead of next year’s contest against the United States, who hold the trophy following a record 19-9 victory at Whistling Straits.

Asked if Europe captain Luke Donald had influenced his decision to play, McIlroy said: “I had already committed to playing in this event before Luke was the captain and it was someone else. It was always a part of my schedule.

“I wanted to play at least one tournament here before the Ryder Cup. I think the Italian Open is being played in May next year. I knew that wasn’t going to fit into my schedule because of how busy it is in the United States at that time.

“But I’ve had discussions with Luke and actually a few of us are meeting for dinner tonight (Wednesday) for a little bit of team bonding but also have a talk about the course and how we think it should be set up to favour the European team.”