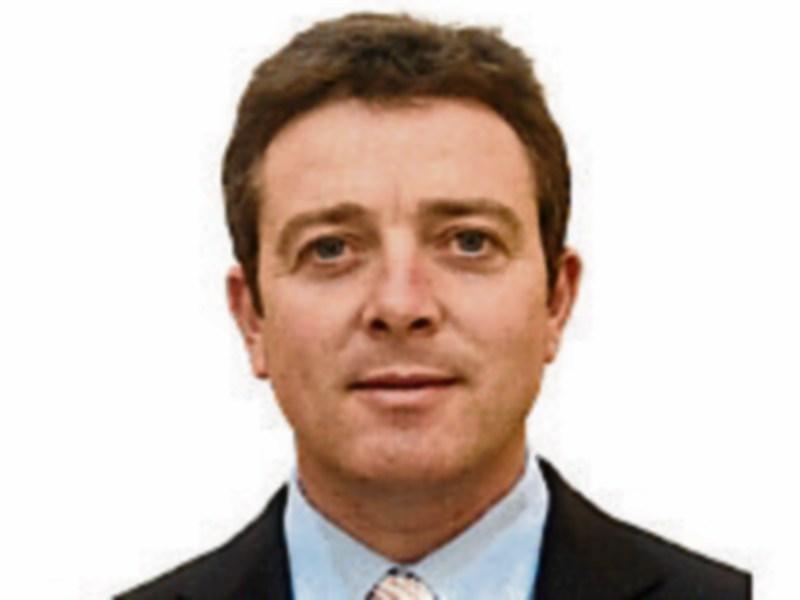 A Carrick-on-Suir man is walking in the political footsteps of his father following his co-option onto Waterford City and Co. Council last week to fill the council seat vacated by Fianna Fail's Mary Butler following her election to the Dail.

Ray Murphy, a native of Carrickbeg, was co-opted at a special meeting of Waterford City and Co. Council in City Hall in Waterford last Tuesday, March 15.

He will serve on Comeragh Muncipal District Council as well as the Co. Council.

The new councillor is son of Patsy and Allie Murphy, who live at Castle Court in Carrickbeg.

His father Patsy, the former proprietor of Abbey Stores in Carrickbeg, served as a Fianna Fail councillor on Carrick-on-Suir Urban District Council and Carrick Town Council for 25 years up to 2009.

Cllr Murphy works at the Merck Sharp & Dohme (MSD) plant at Ballydine, and has lived near Portlaw for the past 15 years.

The father-of-two has been involved in the Fianna Fail party organisation in Co. Waterford for many years.

He was selected by Fianna Fail party members to take over the county council seat at a convention in Portlaw Community Centre last Monday, March 14.

He defeated three other candidates to secure the party's nomination. They were Jack Butler from Portlaw, a son of Deputy Mary Butler, John Behan from Rathgormack and Peter Mackey from Clonea-Power.

At the Co. Council meeting the following evening, he was proposed and seconded for the co-option by FF Cllrs James Tobin and John O'Leary respectively.

Cllr Murphy said he was honoured to be selected by Fianna Fail party members he has worked with over the past decade to serve as a councillor.

"I am looking forward to working with the other two Fianna Fail councillors in the Comeragh District and learning from them.

“I am also looking forward to meeting with the people and community groups of the district and feeding back to them about what happens at Council meetings,” he added.