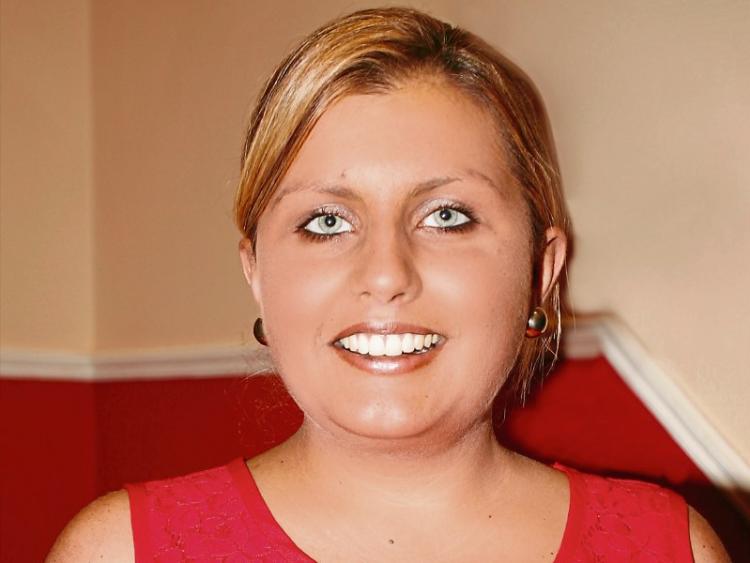 A sense of profound sadness enveloped Bansha and the west Tipperary community at the passing of a courageous young woman last week.

Fiona had undergone multiple surgeries for a rare brain tumour and the community responded magnificently to a fundraising appeal to send her to America for treatment in 2012,

There was an enormous outpouring of grief at her funeral in the village on Sunday.

Twenty four hours later her young brother Shane played a starring role in an All-Ireland final scoring a crucial goal in the final moments of extra time for the victorious Abbey hurling team in Thurles.

“Fiona was an incredibly brave and resilient young woman who battled through illness to get her Leaving Certificate and nursing qualifications.

“She would have wanted Shane to play, and he showed great bravery himself to go out and do what he did the day after his sister was buried”, said Liam Bergin, PRO of the local Galtee Rovers/St.Pecaun's GAA club.

Fiona, a former pupil of Rockwell College, is survived by her parents Richard and Theresa and brothers Colin, Kevin and Shane.

Fiona had battled a pituitary tumour since the age of fourteen.

She had undergone multiple surgeries to remove parts of the tumour but because of its delicate location all of it could not be removed.

In 2012 she travelled to the Emery clinic in America for treatment.

On her return she addressed a large crowd at a meeting in Bansha to personally thank them for supporting her at the time.

A group of family and friends had come together to raise funds to support the Power family make the trip to America .

There was a massive response to the campaign in Bansha and throughout the west Tipperary community.

Margaret O' Connell, one of the organisers at the time, said this week that the entire community realised how strong Fiona was throughout her illness and rallied to support a very special family.

“Fiona had a great desire to go to America to get the treatment and it certainly gave her a better quality of life and prolonged her life for a very valuable number of years,” she said.

Margaret said the family greatly appreciated the role played by the community in supporting them over the years .

GalteeRovers/St.Pecauns club Liam Bergin said Fiona's three bothers and the Power family were closely associated with the club and her death had come has a huge blow to everybody involved.

“Everybody was devastated. Fiona was such a great young woman who overcame so much to get her Leaving Certificate and become a nurse.

“Everybody in the community admired her determination and her bravery,” he said.

At the funeral mass Fiona's mother Theresa paid tribute to her daughter and the amazing and inspirational person she was.

The mass was celebrated by Fr. Kevin O'Gorman, a lifelong friend of Fiona and her family.

A beautiful rendition of Fiona's favourite song Caladonia was given at the graveside in Bansha by Jacqui Martin and Brendan Power.

They also sang “The Dance” ,another of Fiona's favourite s ongs , at a gathering of family,friends and neighbours in the GAA centre following the burial.