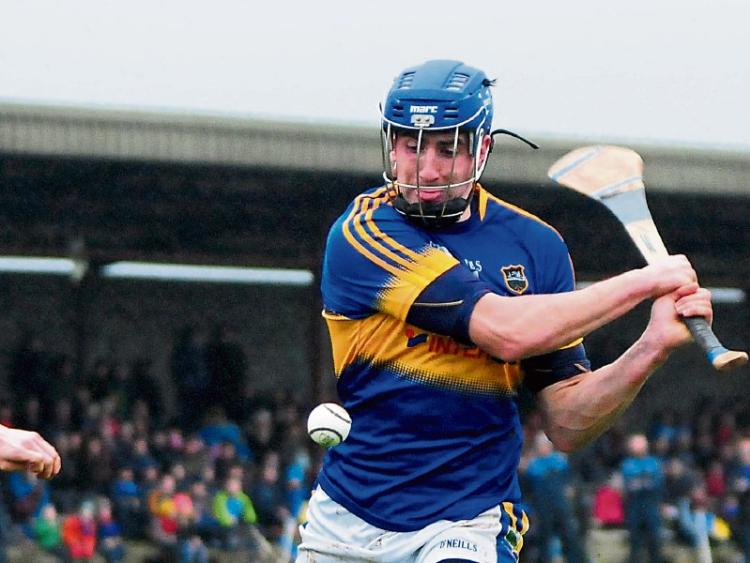 Tipperary's Patrick Maher has been ruled out of Sunday's Allianz National hurling league quarter final against Clare with a knee injury.

The influential attacker - a key cog in the Tipperary forward division - has been struggling with form in recent games, but was hoping to make the trip to Cusack Park where he has starred in the past.

Corner-back Michael Cahill is also out with a hamstring injury but forward Jason Forde could feature for the Premier County for the first time since tearing Dublin apart in the opening round of the AHL - he damaged a hamstring in the Fitzgibbon Cup whilst playing for UL. Forde played a club game last weekend and came through OK.

Michael Ryan will also have wing-backs Barry Heffernan and Pádraic Maher available after they both picked up heavy knocks against Cork in the last round of the league campaign.