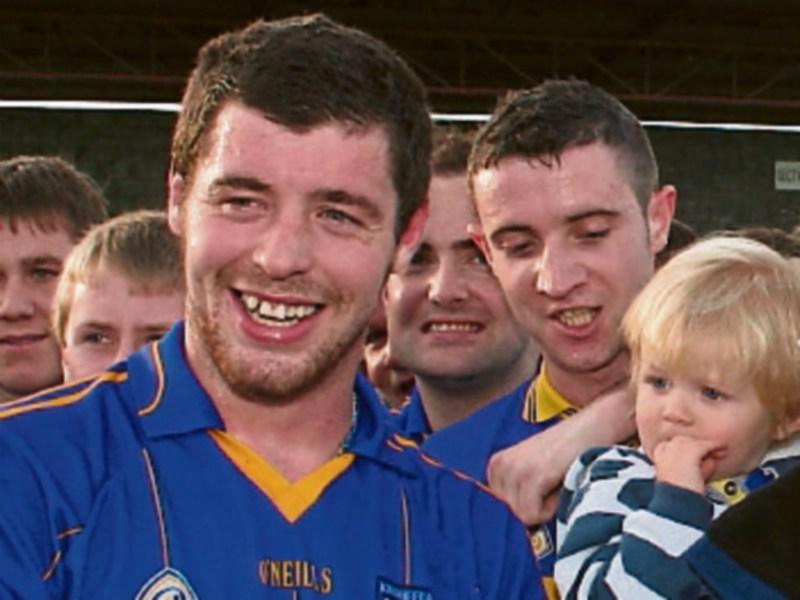 A stronger finishing Kilsheelan/Kilcash rallied from three points down to score the last seven points for a decisive County Senior Football Championship win over Cahir on Sunday last at Clonmel Sportsfield.

Unbeaten after two games, and with their final fixture against a pointless Upperchurch, Kilsheelan/Kilcash now have a tremendous chance of topping their group and going directly to the county quarter-finals later in the year.

Cahir, a greatly-changed side from the one beaten by a point in a county final replay just two years ago, will now have to defeat Arravale Rovers in their final game to nail down their knock-out spot in the county competition.

Kilsheelan/Kilcash had a tonic start to this game, a well-worked goal from full-back Tommy Ryan who one-twoed with Brendan Martin before catching the experienced Cahir keeper Brian Enright with a looping shot.

They were 1-2 to 0-1 ahead after the first quarter, an Evan Comerford free and a fine point from the pacey Mark Kehoe stretching the advantage with Dean Lonergan’s effort from 40 metres Cahir’s only reply.

After 17 minutes Cahir suffered a major blow, Derek O’Mahoney black carding centre-back Aidan Casey. Despite this setback Cahir were enjoying the better possession but some terrible shooting - 15 wides over the hour - proved very frustrating for the young side who finished with no less than eight under 21 players on the field.

Points from Niall McKenna, Dean Lonergan (denied a goal by a superb Evan Comerford save) and Ian Flannery were all they could muster before half-time; Paul Maher’s no-nonsense effort for Kilsheelan from 40 metres sending his side in at the break 0-4 to 0-3 ahead.

Two minutes after the re-start Kilsheelan’s Brendan Martin could have no complaints with his black card for pulling down his opponent just before Adrian McGuire - who was excellent throughout - scored a lovely curling point to stretch his side’s lead to three points.

A rather softish goal for Cahir scored by the opportunistic Johnny McMahon when he found himself unmarked under a Dean Lonergan free to punch past Comerford tied the game up at 1-4 each six minutes into the second half. And boosted by this the Cahir side tagged on three unanswered points over the next 10 minutes from McMahon and two from Benny Hickey including a free to lead 1-7 to 1-4 with 13 minutes remaining.

But the remainder of the game belonged to Kilsheelan and their pace against a tiring Cahir side (whose under 21s had played in the South final on the previous Friday night) told greatly.

Three points in three minutes for Kilsheelan from Alan Rockett, Conor Davin-Murphy and Paul Maher levelled the game at 1-7 apiece with 10 mintues to play.

And after Paul Maher was fouled close in Evan Comerford’s point gave them the lead six minutes from time.

A visibly tiring Cahir had no answers at this stage, the threatening breaks of Adrian McGuire and Mark Kehoe and the probing of Bill Maher creating space aplenty for the Kilsheelan forwards. Three further unanswered scores from Paul Maher, Adrian McGuire and a well-deserved white flag for midfielder Eoin Ryan saw them run out 1-11 to 1-7 winners in the end.

Kilsheelan will be delighted with this win and will hope to have a lot to say in the title race before year’s end.

For Cahir Oisin Moloney, Ger Halley, Niall McKenna, Liam and Conor Casey and Dean Lonergan tried hardest on a day they shot themselves in the foot with profligacy but they are now, most definitely, a young side in transition.