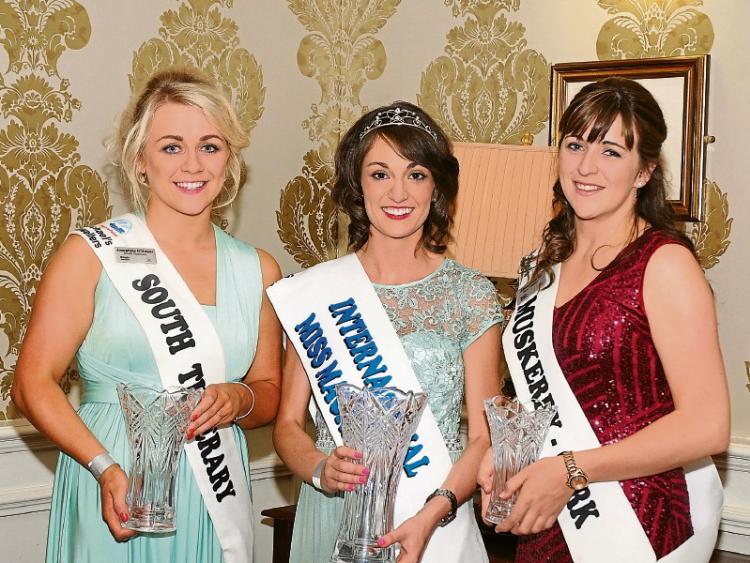 The winners were announced following a banquet in front of a record crowd of some 250 guests; marking the conclusion of this year’s three-day successful farming festival. Musical entertainment was provided by Tipperary band Silver Dollar.

This year saw 22 contestants, each chosen by their respective Macra Clubs, who took part in this year’s 45th International Miss Macra Festival.