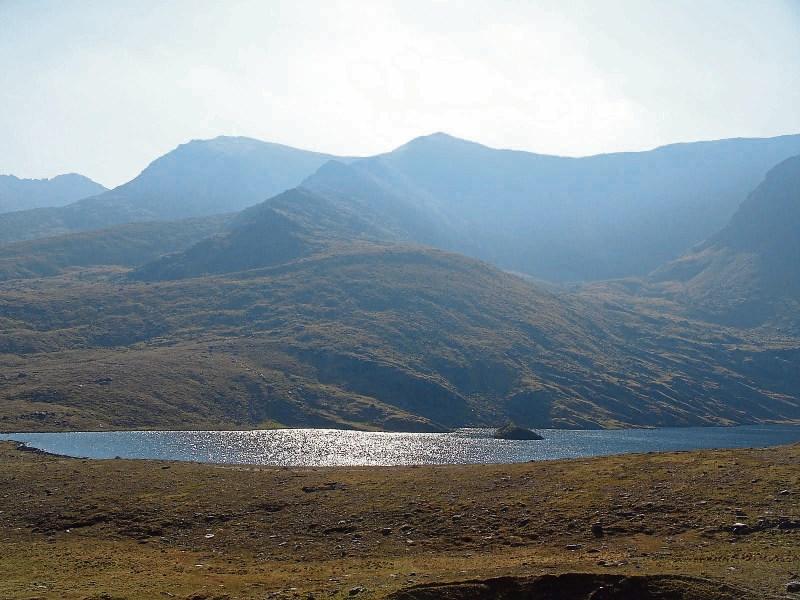 The funeral of the Clonmel man tragically killed on the northern face of Carrauntoohill Mountain in Kerry, takes place this Saturday.

Former marathon runner Pat O'Donoghue, aged in his 60s, from College Avenue, Clonmel died in the “Heaven’s Gate” area of Ireland’s highest mountain after falling on his descent from the peak.

Devastated family and friends will gather at Ss. Peter & Paul’s Church in Clonmel at 1pm on Saturday to pay their last respects to Mr O'Donoghue, who was a single man.

Fr Michael Toomey will celebrate the Requiem Mass and Mr O’Donoghue’s remains will be later cremated in a private ceremony at The Island Crematorium in Cork.

Canon Brendan Crowley, on behalf of the parish of Ss. Peter & Paul’s, extended condolences to Mr O’Donoghue’s grieving family on the tragic death of their loved one.

He is survived by his sisters Ann and Julie and brother John, brother-in-law Neil, nephews Brendan, Kevin and Conor, cousins, neighbours, extended family and friends.

His sister Julie is based in Brussels while his other siblings Ann and John live in the US.

Pat O'Donoghue was a quiet man and a noted athlete.

The retired general operative worker was a keen walker in his later years and power walked the Cork City Marathon earlier this summer, finishing 3rd in his veterans’ age category, ahead of athletes who ran the route.

He loved Co. Kerry and visited the county several times since receiving his pensioner’s bus pass a few months ago.

Mr O’Donoghue had been hiking on Carrauntoohill and was descending from the peak when he fell shortly after 2pm on July 23. The fall was witnessed by another hiker further down the mountain.

Kerry Mountain Rescue, assisted by the Shannon-based Coastguard helicopter, recovered his body from the steep rock face of the mountain in an operation that lasted more than two hours.

This was the third serious fall on descent routes on the MacGillycuddy's Reeks mountain range in recent weeks.

“Any of the descent routes on Carrauntoohil are very steep and can present significant hazards and challenges for even the most experienced hillwalkers and climbers,” the spokesperson said.