'The nature of the rivalry has changed, but the passion remains the same' - John Leahy 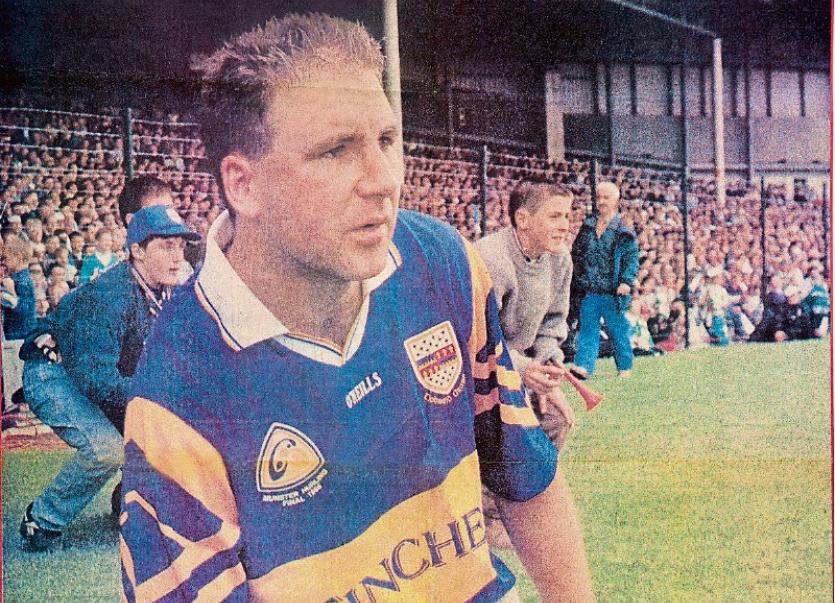 Ahead of the All-Ireland Senior Hurling Final between Tipperary and Kilkenny on September 4, the two decorated stars of the past voice the importance of hurling to both counties and their supporters.

“Both counties have passionate supporters, people are in better form when Tipperary are winning and there is a buzz around the county,” suggests Mullinahone’s John Leahy.

John Leahy says the rivalry between the two counties has “blossomed” over the years. “I know families living on the border with jerseys cut in half and sewn together. Lots of the players are in contact with each other through social media, play on the same college team, live together and go to each other’s weddings.

“The relationship between Tipperary and Kilkenny players is healthy today. We didn’t know the opposition players in my time and we didn’t socialise with each other. The passion and desire to win has always been there, but the bitterness and hatred has certainly gone.

“The week of September 4th we will have Callan people in Mullinahone and vice versa, and the banter will be great. That special camaraderie is something that we need to mind,” the three time All-Ireland winner with Tipperary continues.

Richie Power (snr), who won All-Ireland medals with Kilkenny at minor, under 21 and senior grades, says the rivalry is great for both the players and the fans.

“Nowadays the rivalry between the two counties is healthy and there is great respect between the counties as a result of what they have produced on the field,” the Carrickshock man notes.

“Take for example when my son Richie retired last year with a knee injury; Babs Keating was one of the first people to ring and see how he was recovering which really highlights the great friendship between the counties”.

Richie Power (snr) recalls swapping jerseys with John Leahy after the 1991 All-Ireland final between the sides.

“I congratulated John with my jersey after the 1991 All-Ireland final, and years later when John came to manage Carrickshock I presented him with his jersey and got back mine. He was a tremendous hurler and is very well respected in Kilkenny,” he adds.

John Leahy says it was a “great occasion” exchanging jerseys all those years later when he went to manage the Kilkenny club in 2008, adding that it highlights what GAA is all about.