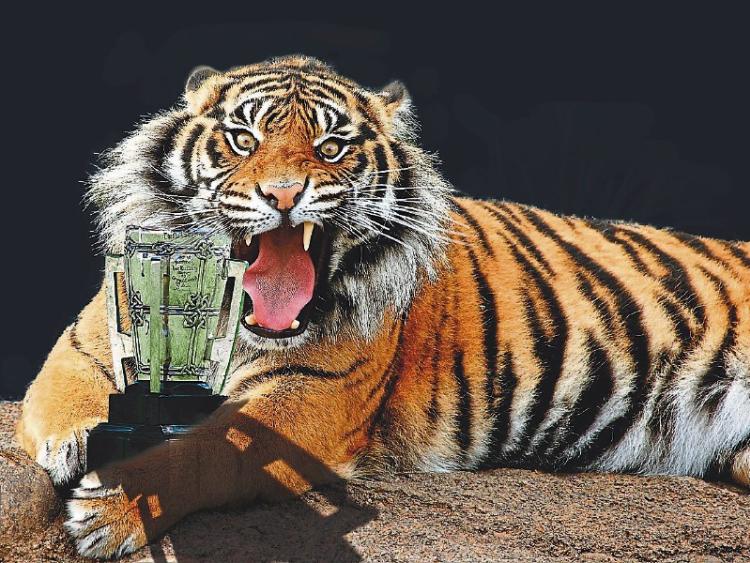 “The Nationalist” journalist Aileen Hahesy, who hails from Bennettsbridge in County Kilkenny, talks about working in Tipperary and shouting for her native Kilkenny.

When Tipp meet Kilkenny in an All-Ireland final, I'm usually dispatched to garner the mood and views of ardent Premier County fans ahead of the big match.

I've visited blue and gold-festooned villages near the county border; talked to GAA-mad Tipperary ex-pats in Australia about how they will watch the final; written about songs composed for the Tipp team and interviewed the wives and girlfriends of the Tipp hurlers.

However, while I enjoy reporting on all the pre-match excitement in Tipperary, when it comes to the throw-in at Croke Park this Sunday I will be rooting for my native Kilkenny to take home the Liam McCarthy Cup once again.

I've been earning my living in Tipp for the past decade but it hasn't dulled my loyalty to the black and amber.

How could it? I hail from the Kilkenny hurling heartland of Bennettsbridge. Eighteen hurlers from my parish have won 47 All-Ireland senior hurling medals playing for Kilkenny.

Nine-times All-Ireland medallist Noel Skehan was our great hero growing up and one of his successors in the Kilkenny goalmouth, James McGarry, was in my class in national school.

Now a new generation of Bennettsbridge players like Liam Blanchfield, who scored 3 points in the All-Ireland semi-final replay against Waterford, are making their mark on the current Kilkenny team.

Where I come from Tipp is the "auld enemy", and for Kilkenny fans there is no greater pleasure than seeing ou hurlers defeat our arch-rivals and neighbours in the All-Ireland final. And we feel the disappointment that bit more when it's Tipp that stop us from winning the title.

The blue and gold flags are flying proudly from The Nationalist newspaper office windows in Clonmel this week in anticipation of another epic All-Ireland final battle.

This will be the fifth time the counties have met in an All-Ireland final in eight seasons.

Kilkenny have won three of the last four final battles between the two sides.

Walking into the office on the Monday morning after the Liam McCarthy returns to Kilkenny is a particularly gratifying experience. (I try not to gloat too much!)

My colleagues, of course, got their own back with the slagging after Eoin Kelly and co. stopped Kilkenny from winning the five-in-a-row in 2010, and anytime Kilkenny have lost in the championship. Thankfully it has been a rare occurrence.

And they haven't forgotten how I refused the kind offer of a large Tipperary umbrella to keep me dry when I had to pop out on from the office one wet evening. It's still recalled with an air of hurt and disappointment nearly 10 years on!

You see, I may earn my crust in Tipp but I will always by a Kilkenny girl at heart.