Medals of Tipperary hurler of 40s and 50s auctioned

The sale which was held in The Kilkenny Ormonde Hotel realised almost €245,000, according to the records 82% of the 800 lots were sold.

The auction consisted of a collection of rare and historic GAA and sporting memorabilia, as well as other interesting collectors and literary items – among them 21 hurling medals belonging to Tipperary and Dublin midfielder Philip Shanahan. Remembered as one of hurling’s finest midfielders, the collection which consisted of a number of medals documenting his successful career sold for €19,000.

Shanahan made his first appearance for the Tipperary team during the 1946 championship and became a regular member of the team over the next decade. During that time he won three All-Ireland winners' medals, three Munster winners' medals and three National League winners' medals. In 1955 and 1956 Shanahan played with the Dublin senior team, however, he returned to Tipperary before his retirement from the inter-county scene after the 1957 championship.[1]

At club level Shanahan is a county championship winners' medalist with theToomevara club in Tipperary. He also played with the Young Irelands club in Dublin.

The libraries of the late John Bradley (Historian and Archaeologist) and Officer Peter James Rankin, Order of the British Empire (OBE) were included in this specialist auction. John Bradley was said to be an “Inspirational university teacher and foremost archaeologist of Irish towns”. Peter Rankin has been described as a “prominent Belfast solicitor, a connoisseur of antiques, art, music and architecture”.

The highest selling lot on the day was Kerry Footballer, Joe Barrett’s GAA Medal Collection. This collection included a number of medals such as All Ireland Winners Medals, Munster Senior Title Medals and many more. Deemed a truly unique collection of medals directly linked to an icon and stalwart of the GAA, this collection of a lifetime sold at the hammer price of €40,000.

Speaking about the auction, George Fonsie Mealy Jnr., Director of Fonsie Mealy Auctioneers said, “We were very pleased with the overall sale and felt that the items up for auction carried a lot of history and nostalgia. The libraries of John Bradley and Peter Rankin included some fascinating items as well as many of the other lots”.

The Book of Kells, published by Facsimile - Verlag, Luzern, is the most precious illuminated manuscript of the early middle ages, now reproduced. The auctioned copy was the first and only complete Fine Art Facsimile Edition, published by Authority of the Board of Trinity College, Dublin. The opportunity to acquire a complete facsimile of one of the world’s greatest art treasures was appreciated on the day with the item selling for €5,000.

Another item that generated interest was the Dr. Croke Cup Competition 1910 Medal. A 9ct gold, G.A.A., Hurling Medal which was won by Cork. This scarce item sold for €2,400 and proceeds from the sale of this will be donated for the establishment of The Richard “Dick” Hearns memorial Boxing Club in Ballina, Co. Mayo.

Respected and missed, Irish author Seamus Heaney’ handwritten manuscript - Celtic Art: An Introduction went under the hammer. This unusual lot also included part of a typed critique of another book, 2 postcards from Seamus Heaney to Kieran Sheedy as well as a Proof Copy of Patrick Piggott’s book, The Life and Music of John Field, 1782 - 1837 - sold for €2000.

Fonsie Mealy Auctioneers will be holding its next auction, a Fine Art sale on the 25th October. For more information, please visit www.fonsiemealy.ie 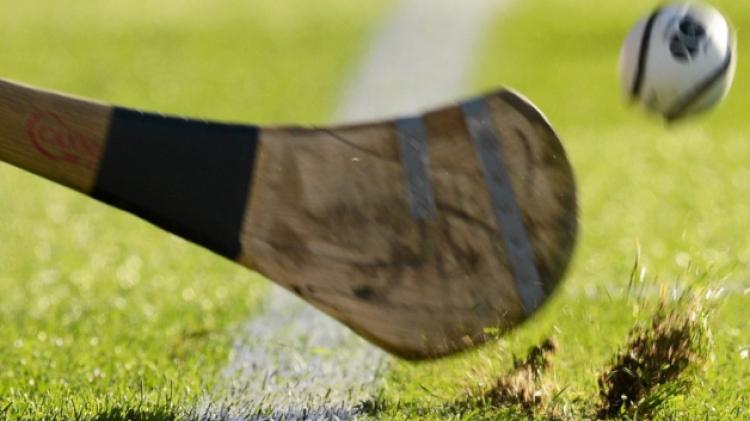