€1.2 million in drugs seized in Tipperary 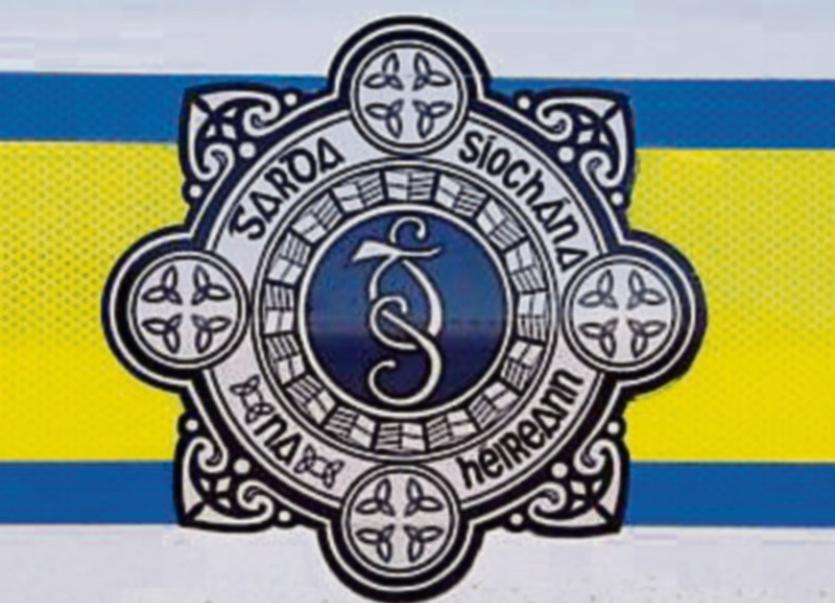 Gardai in Tipperary can confirm that an intelligence led Drugs Operation under Operation Overwatch has seized drugs valuing €1.2 million.

The operation was completed across the Tipperary Garda Division this week - From Monday, September 26 to today, Friday, September 30.

As part of this planned operation a total of 26 locations were searched across the Division with nine suspects arrested for Possession of Drugs for Sale and Supply under Section 15 Misuse of Drugs Act, which also includes 11 detections for Simple Possession Contrary to Section 3 Misuse of Drugs Act 1977-1984.

Gardai can also confirm that as part of this operation, a total of 34 Penal Warrants and 14 Bench Warrants were executed with these offenders currently before the District Court.

In addition, three significant seizures were made as part of this operation:

* On Sunday, September 25, a cannabis grow house was located in Ballykisteen Tipperary with drugs to the value of €7,000 seized. One male has been arrested, charged and is currently before the courts.

* On September 28, following an intelligence led operation, a cannabis grow house was located in Nenagh with drugs to the value of €20,000 seized. One male has been arrested, charged and is currently before the courts.

* On September 28, following a joint operation between the Tipperary Divisional Drugs Unit, the Garda National Drugs Unit and Organised Crime Bureau, a sophisticated cannabis grow house was located in Hollyford, Co Tipperary. Controlled drugs with an estimated street value of €1.1 million were seized.

As part of this operation two males in their 40s, were arrested and they are currently detained for questioning at Thurles and Templemore Garda Station under Section 2 Criminal Justice Drugs Trafficking Act 1996.

The success of this Operation will have a significant impact in the distribution of controlled drugs and the dismantling of drug related activity across Tipperary Division.

Operation Overwatch will continue to target the distribution and sale of control drugs across Tipperary.

Anyone with information on these or any other crimes can contact their local Garda Station or the Garda Confidential Line on 1800 666 111.