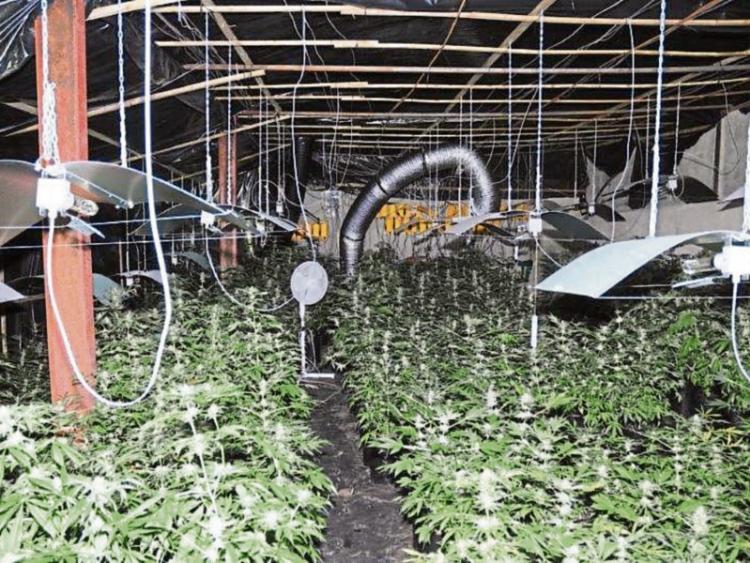 Tipperary gardai have released a photograph of the cannabis grow house they discovered in Hollyford last week (pictured above).

As part of the Operation Overwatch, two males in their 40s, were arrested and were detained for questioning at Thurles and Templemore Garda Station under Section 2 Criminal Justice Drugs Trafficking Act 1996.

A garda spokesman said the success of the Operation will have a significant impact in the distribution of controlled drugs and the dismantling of drug related activity across Tipperary Division.

Operation Overwatch was completed across the Tipperary Division from the 26th to 30th September.

As part of this planned operation a total of 26 locations were searched across the Division with 9 suspects arrested for Possession of Drugs for Sale and Supply under Section 15 Misuse of Drugs Act, which also includes 11 detections for Simple Possession Contrary to Section 3 Misuse of Drugs Act 1977-1984. Further searches took place this morning with additional arrests made.