Two Tipp players nominated for 'Young Player of the Year' 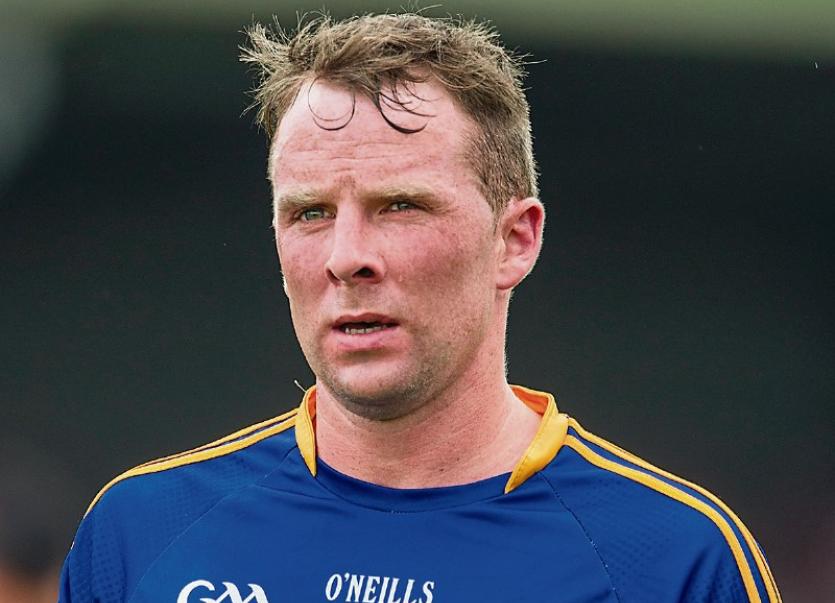 Five Tipperary footballers have been nominated for All-Star Awards when this year's nominees were announced today.

Tipperary who this year advanced to the All-Ireland semi-final for the first time since 1935, are rewarded with a nomination in all four lines of the field.

Kilsheelan/Kilcash goalkeeper Evan Comerford becomes the first ever Tipperary keeper to be nominated since the Awards were first introduced in 1971, testimony to the continued improvement of the All-Ireland minor medal winner of 2011 on the national scene. 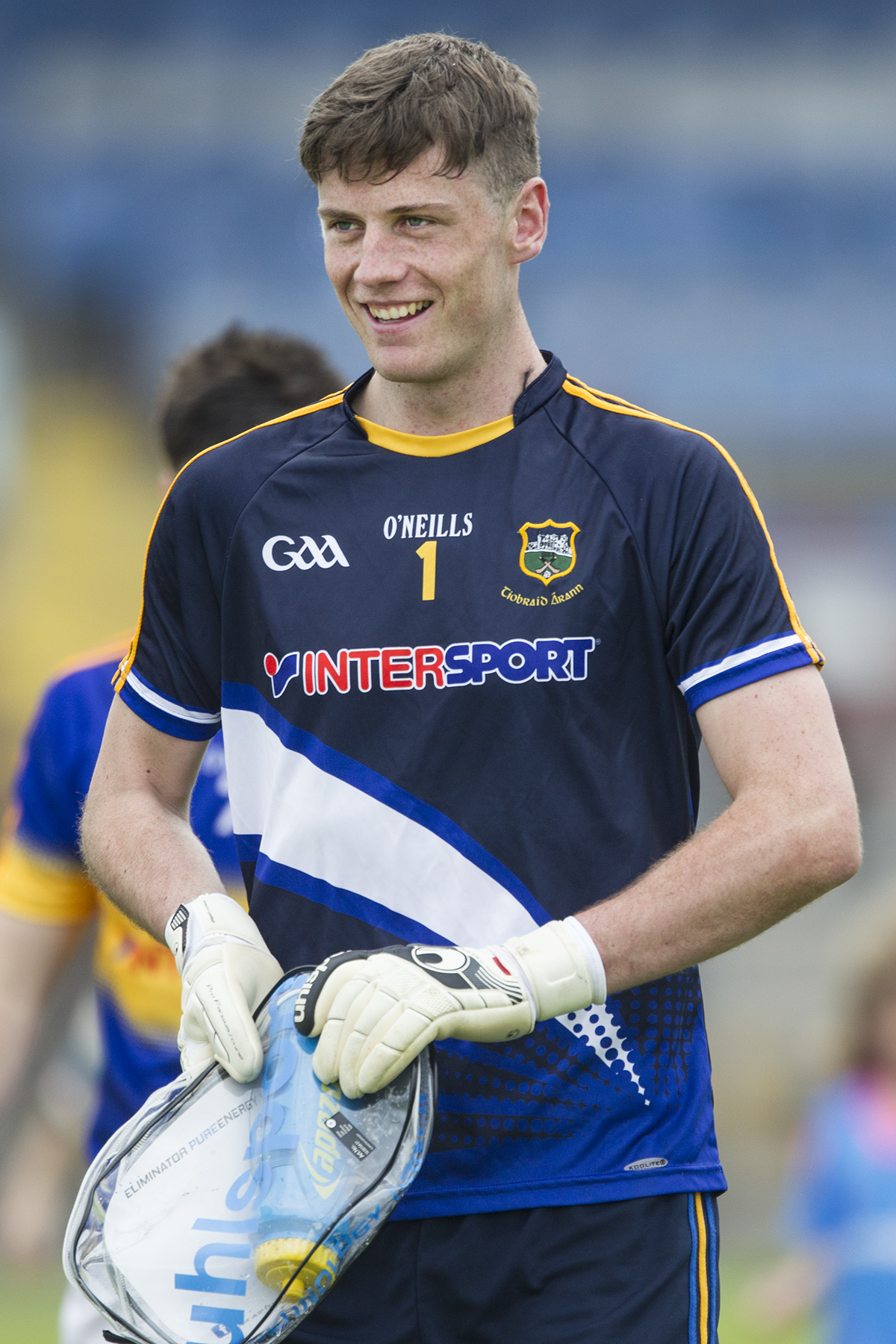 Carbery Rangers clubman and former Arravale Rovers player Robbie Kiely who put in a fantastic year in the half-back line for Tipperary receives a defender's nomination. Regarded as one of the best attacking half-backs in the country, Kiely was cruelly black carded early in the semi-final against Mayo which many pundits considered a turning point in a close game of football. 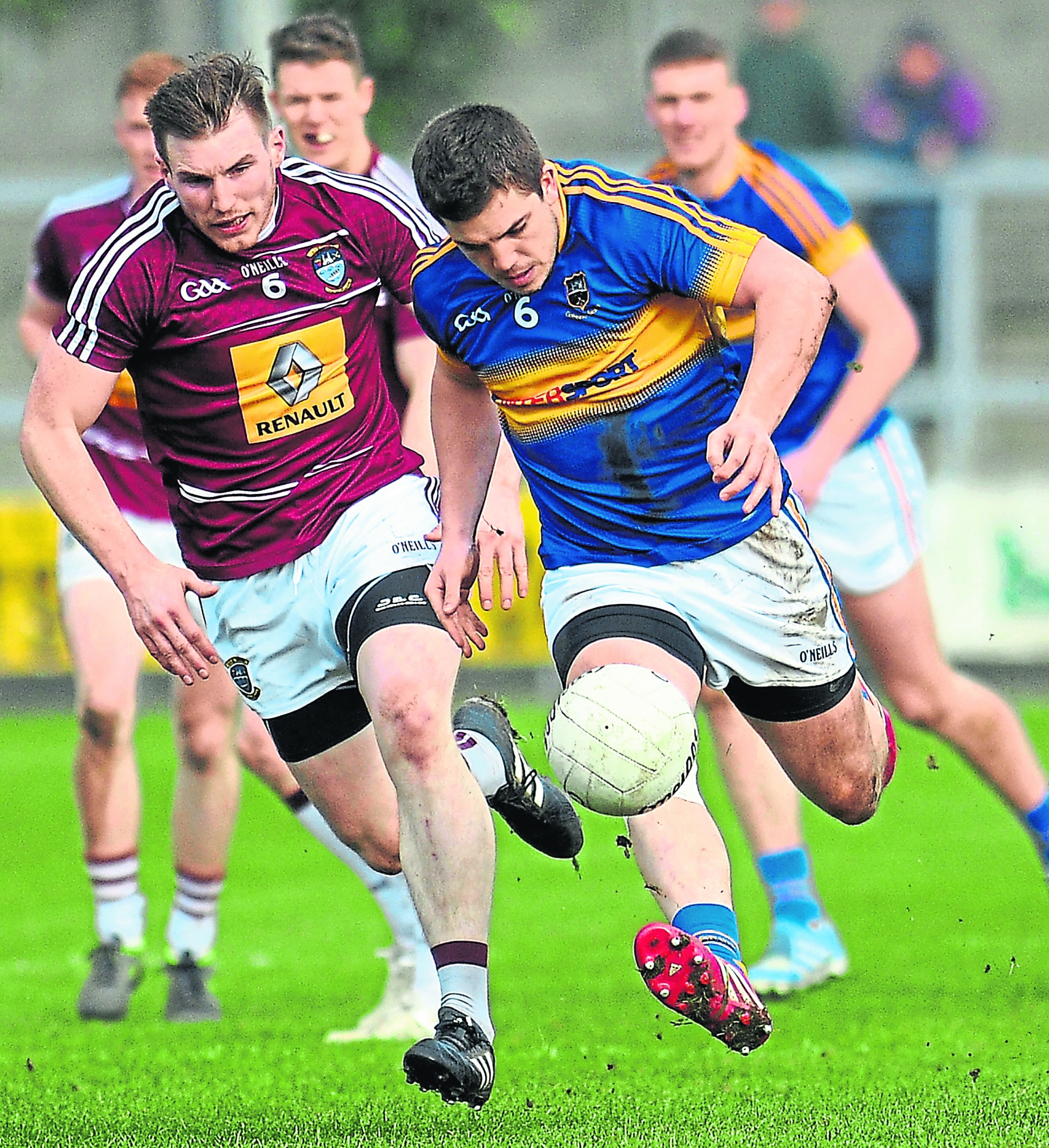 Team captain Peter Acheson is nominated at centre-field. The Moyle Rovers player, a member of the Tipp under 21 team that made the provincial breakthrough at under 21 level in 2010 when defeating Kerry, was 'Mr Consistency' in all of Tipp's games this year which included qualifier victories over Derry and Galway, not forgetting the first win in decades against Cork in the Munster Championship.

In the forward division Tipperary receive two nominations with both Michael Quinlivan and Conor Sweeney nominated for awards. 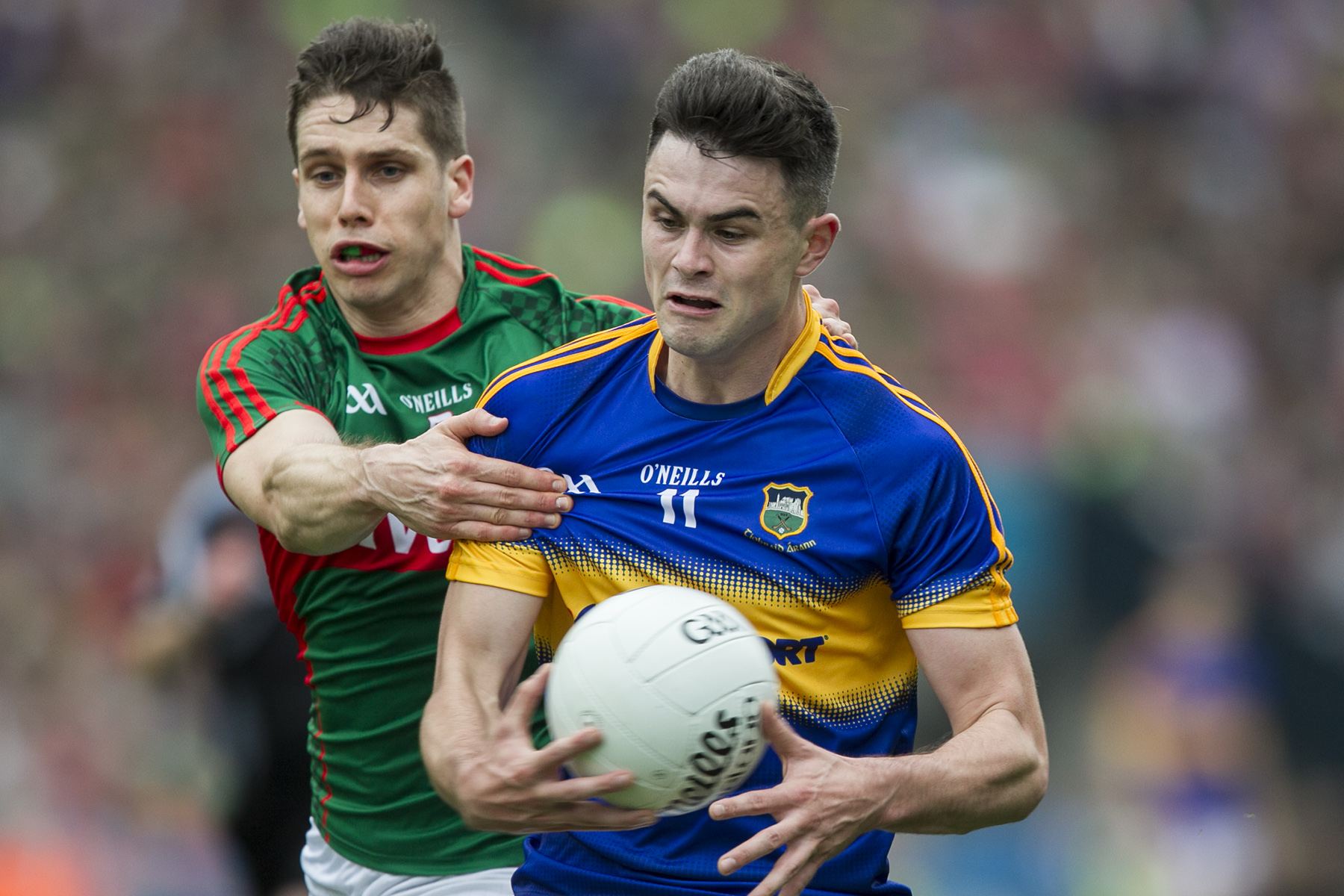 Quinlivan, selected on the Sunday Game team of the year was outstanding all year for both his club Clonmel Commercials and for Tipperary. His late goal for Commercials in the Munster Club final against Nemo Rangers in Mallow won an historic first ever club title for the Premier County. The roaming full-forward was a breath of fresh air to the game of football at county level all summer long and was a thorn in the side of every defence he encountered from Dungarvan to Croke Park. 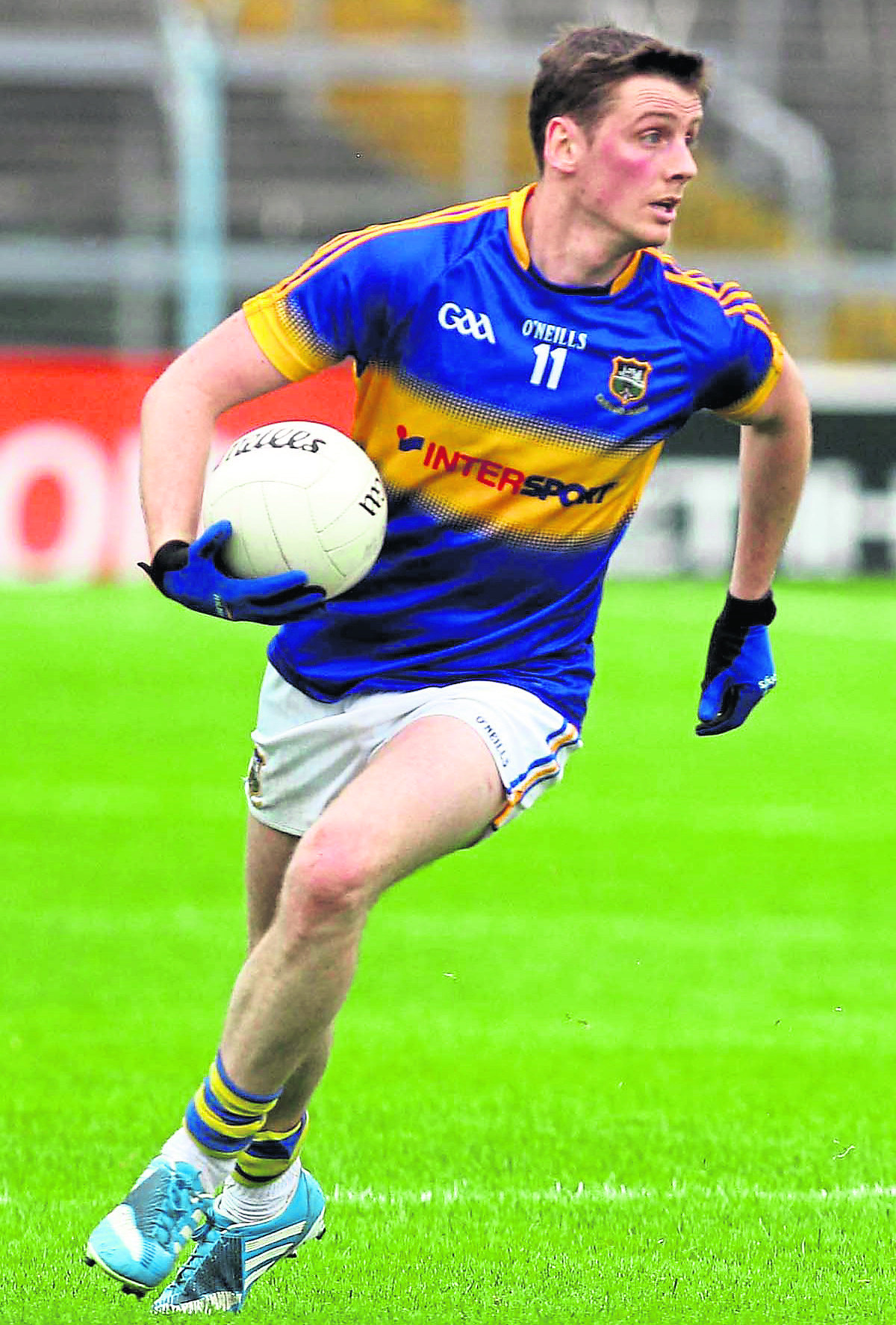 Ballyporeen's Conor Sweeney gets a deserved nomination for his great season also, especially in the championship games and chipped in tremendously with scores throughout. His goal into the Killinan end against Cork in the Munster Championship was brilliantly taken as was his ground goal from an angle against Galway in the All-Ireland quarter-final.

In the Young Player of the Year category Tipperary are doubly represented. Golden/Kilfeacle's Josh Keane who operated as a wing-forward for the most part all year gets a deserved nomination while Killenaule's Jimmy Feehan belied his tender years with some trojan performances in the Tipp defence all year, including a cracking first-time goal against Kerry in the Munster final in Killarney.

Player of the Year Nominees

Young Player of the Year Nominees