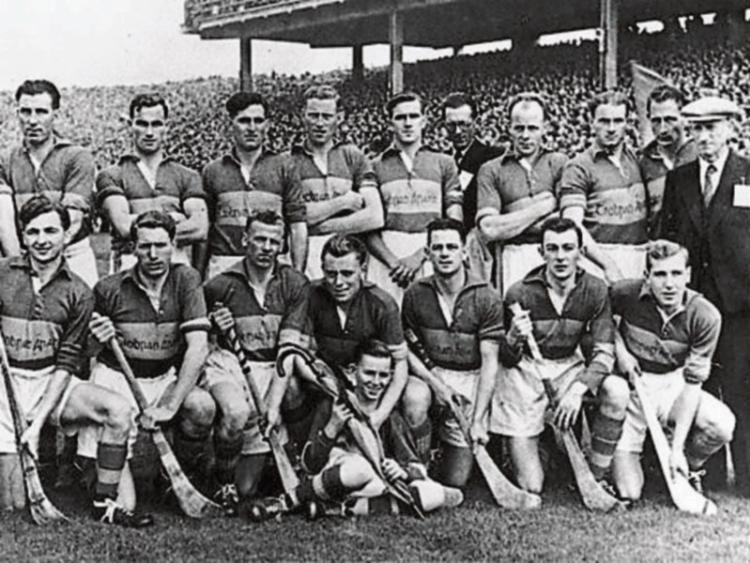 The extensive medal collection of former Tipperary hurling great Phil Shanahan (Toomevara) have been sold at auction, The Tipperary Star can reveal this week.

The auction was hosted by by Fonsie Mealy Auctioneers in the Kilkenny Ormonde Hotel - along with the usual selection of match programmes and GAA memorabilia and featured the medal collection of Phil Shanahan which was sold for around the €19,000 mark.

A guide price had been placed on the collection which included his three All-Ireland senior hurling medals from the '49, '50 and '51 finals; three Munster Final medals; four North senior hurling medals; a county senior hurling medal from 1960 when Toomevara famously defeated Thurles Sarsfields to prevent a sixth consecutive title for The Blues; three National Hurling League medals; and a number of Railway Cups.

The purchaser of the collection is not known at this time but there was a lot of brisk bidding for the collection - bidding started at €12,000 and rose rapidly to the €19,000 selling point.

Phil who died in 2012 made his first appearance for the Tipperary team during the 1946 championship and became a regular member of the team over the next decade.

However, he returned to Tipperary before his retirement from the inter-county scene after the 1957 championship.

At club level Phil helped to inspire his club Toomevara to that county title win in 1960 which broke Sarsfields sequence, playing against many of his Tipp colleagues. Sarsfields went on to win the next five championships afterwards, but The Greyhounds had managed to steal a march in that final and Phil Shanahan, who was described as being one of the finest midfielders of his time, played a major role .

The treasured collection of medals is unrivalled in Toomevara although former great John Haugh also has three All-Ireland seniors from 1951, '58 and '61.