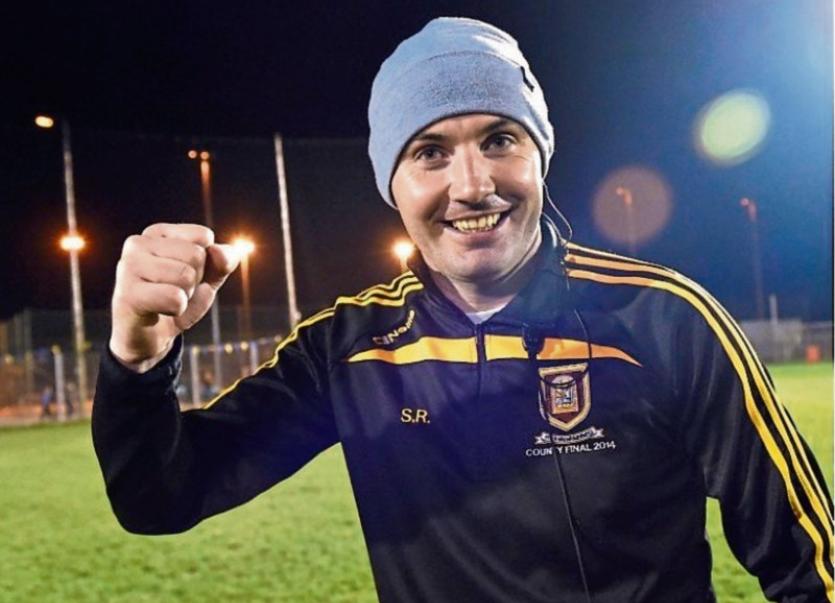 Shane Ronayne is delighted to be taking over as manager of the Tipperary Ladies Football Intemediate Team.

Shane Ronayne was ratified as Tipperary Intermediate Ladies Football Manager for 2017 at the October County Board Meeting held on Monday, October 10th.

Shane is well known within Tipperary Ladies Football circles as he managed the Minor team from 2007-2010 with success in Munster Minor B Championship 2008, 2009, 2010. In 2010 he managed and coached the Under 16 team to a Munster B title. In 2009 the Senior team was promoted to National Football League Division 1 under his care. More recently he was involved with Munster Interprovincial Ladies Football teams as Selector in 2016 and Manager in 2015. Shane was Assistant Manager/Coach with Cork Senior Ladies Football team during 2014-2016 and is currently with the UCC Ladies Football team and the reigning Munster Senior Club champions Mourneabbey.