Clonmel students' fantasy budget proves to be a winner 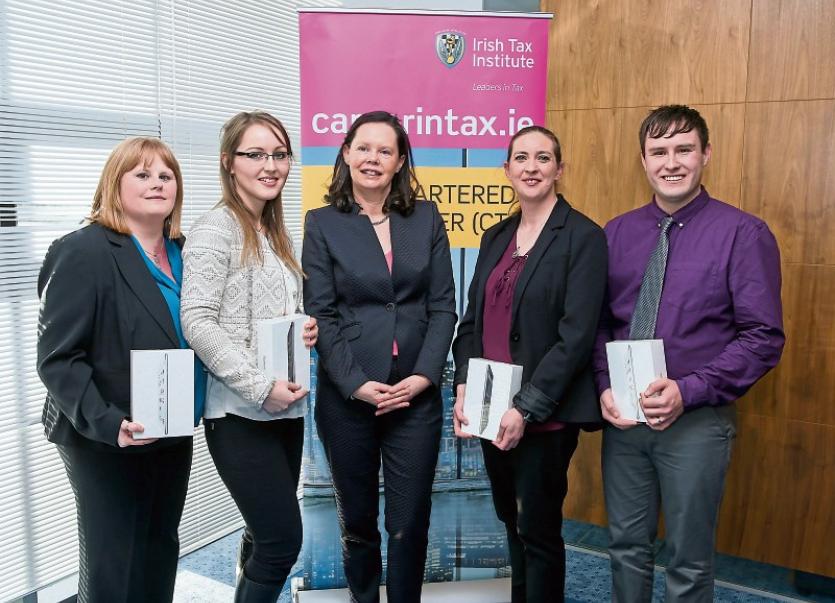 Finance minister Michael Noonan announced his new Budget on Tuesday - but not before a group of Clonmel students beat him to it with an award-winning concept.

And the proposal in their 'fantasy budget' would mean a welcome boost for the owners of electric cars.

Students are required to analyse and comment upon the Government’s budget and to suggest one “Fantasy” measure they would have introduced if they were the Minister for Finance.

The Clonmel campus previously won the award in 2010.

The winning team beat off strong competition from GMIT, UL, UCD and other universities to win the coveted title.

The organisers have given feedback of the Clonmel entry that “it was an excellent submission and the judges were extremely impressed by the level of analysis and overall understanding of the Budget”.

The Clonmel students winning fantasy idea was to give a tax credit at the higher tax rate of 40% for those purchasing electric cars.

As part of the Renewable Energy Directive of 2009, Ireland agreed to have 50,000 electric cars on our roads, to date we have only achieved 10,000 cars of that target.

The students further suggested that the cost of the scheme in terms of lost Exchequer income could be offset against the cost of purchasing carbon credits.

The government would then meet the target of the number of electric vehicles on the road and making an overall saving in terms of carbon credit spending.