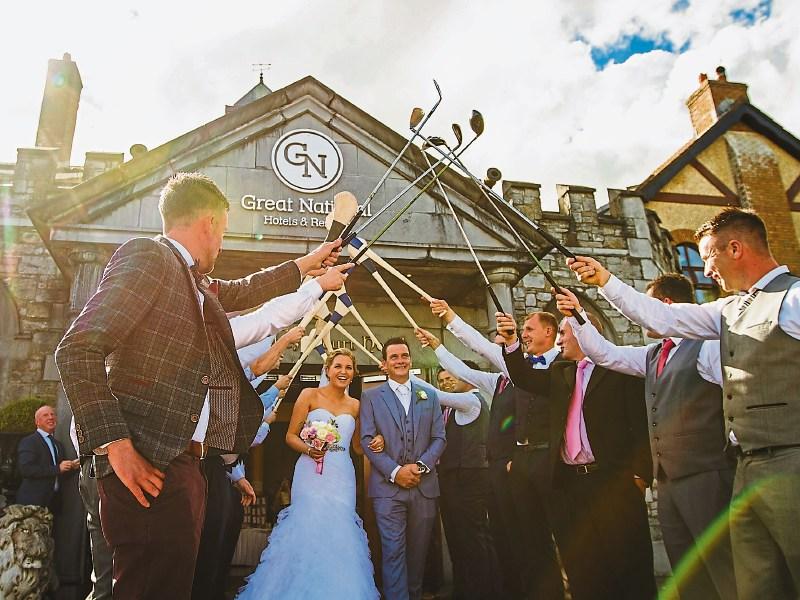 A Nenagh hotel was the knight in shining armor for a Tipperary couple who were forced to change their wedding venue three times within six months.

The Great National Abbey Court Hotel came to the rescue of Cashel couple Chris Stapleton and Alan Horgan earlier this year after their first two wedding venues were forced to cancel.

The couple had originally planned to marry at Dundrum House however the hotel was forced to cancel all events at the venue when a fire broke out damaging the hotel's kitchen and ballroom last September.

Chris and Alan then moved their reception to the picturesque Aherlow House Hotel but their plans were subsequently thrown into disarray once more last February when the hotel went into liquidation.

“We had six months until the wedding and we were looking at cancelling the whole thing as we had lost our €1,500 deposit in Aherlow and the planning was becoming too stressful,” explains Chris who says that photographers, music, outfits, hair and make-up were already organised for her August date.

However after hearing of the couple's plight Dundrum House Hotel General Manager Noel Mulhaire contacted the Abbey Court to explain the situation.

“We got a call from Mr Mulhaire who said he had contacted the Abbey Court and told them what had happened to us,” explains Chris.

Following a meeting with the Abbey Court, Chris and Alan decided to proceed with their wedding plans and change the venue for a third time.

"From the moment we arrived we were treated like royalty. The Abbey Court not only honoured our lost deposit but they also gave us a fantastic deal for our wedding package and went above and beyond in their call of duty," explains Chris who says she was so enamoured with the hotel that she is returning this December for their Christmas Party Night. 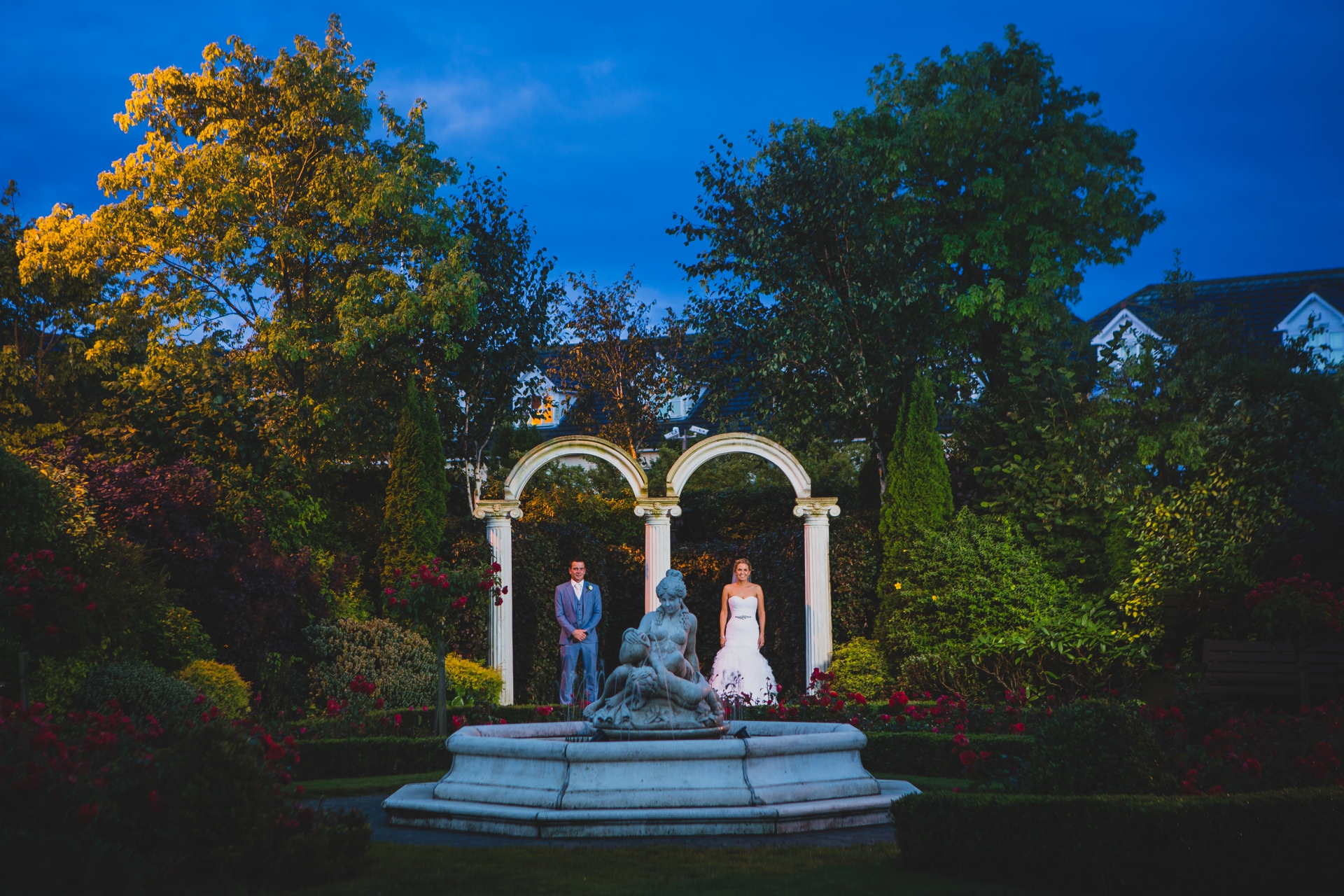 "All our friends and family have been raving about the hotel and the venue since. We want to thank everyone at the Abbey Court for their hospitality and kindness. We were saving for our wedding for so long and on the brink of cancelling when the Abbey Court stepped in to save the day."

Abbey Court Wedding Coordinator Eileen Dollery said the hotel were happy to step in and be able to rescue the couples special day.

"When Chris and Alan approached us and told us their story, we were more than delighted to host their special day at the Great National Abbey Court Hotel. Such a fabulous couple and they truly deserved that perfect day, as does every bride and groom. Essentially, it is the most important day of their lives and we wish them the very best in their married life together,” she said.

And that folk's is a true fairy tale ending!