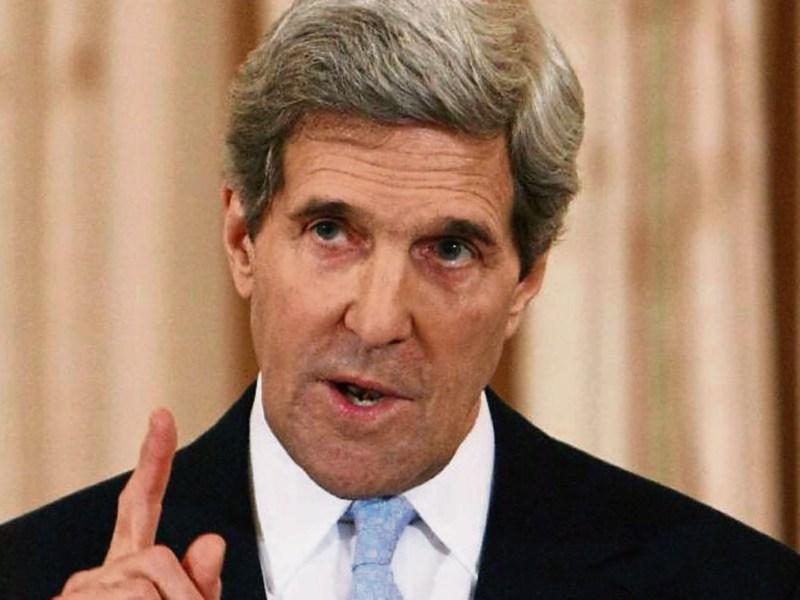 United States Secretary of State John Kerry is to break off his international diplomacy travels next Sunday to come to Tipperary to receive the Tipperary International Peace Award.

He will be presented with the award at a ceremony in Aherlow House Hotel.

In their citation, the Peace Award committee said that one  of Secretary Kerry's greatest global challenges during his time as Secretary of State has been the conflict in Syria.

"His efforts led to negotiations that resulted in the destruction of Syria's declared chemical weapons. Secretary Kerry has been steadfast in this effort, saying that the "indiscriminate slaughter of civilians, the killing of women and children and innocent bystanders by chemical weapons is a moral obscenity"

In October 2015, Secretary Kerry helped establish the International Syria Support Group, a group of over 20 countries and entities that are working together to reach a political solution to end the conflict in Syria.Through this process, Secretary Kerry called for a cessation of hostilities and increased access for humanitarian aid throughout the country, as well as the beginning of political talks between the Syrian government and opposition.

The Peace Award committee said - "Secretary Kerry's steadfast dedication made him the leading force in multilateral talks with the government of Iran. These talks resulted in an  arrangement to ensure Iran's nuclear program is exclusively peaceful.

Secretary Kerry led the global effort to defuse a political crisis in Afghanistan following the political elections in 2014. He also became the first sitting US Secretary of State to visit Hiroshima, more than 70 years after the city was devastated by the world's first atomic bombing.