Minister for Health meets patients on trolleys in Clonmel hospital 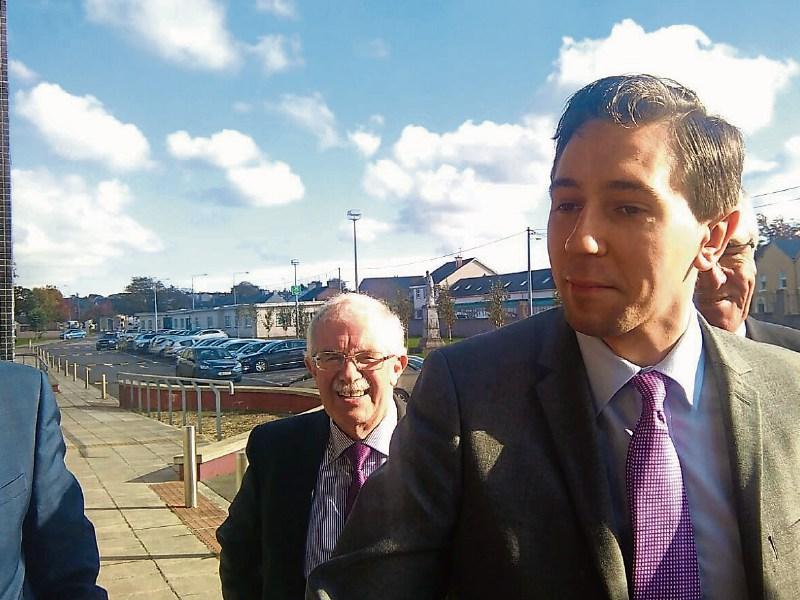 The Minister for Health Simon Harris is on a tour of hospitals in South Tipperary today.

Our reporter and photographer will be with him every step of the way and reporting back on travels, who he is meeting and what he has to say about local facilities.

This article will update throughout the day – come back for more. 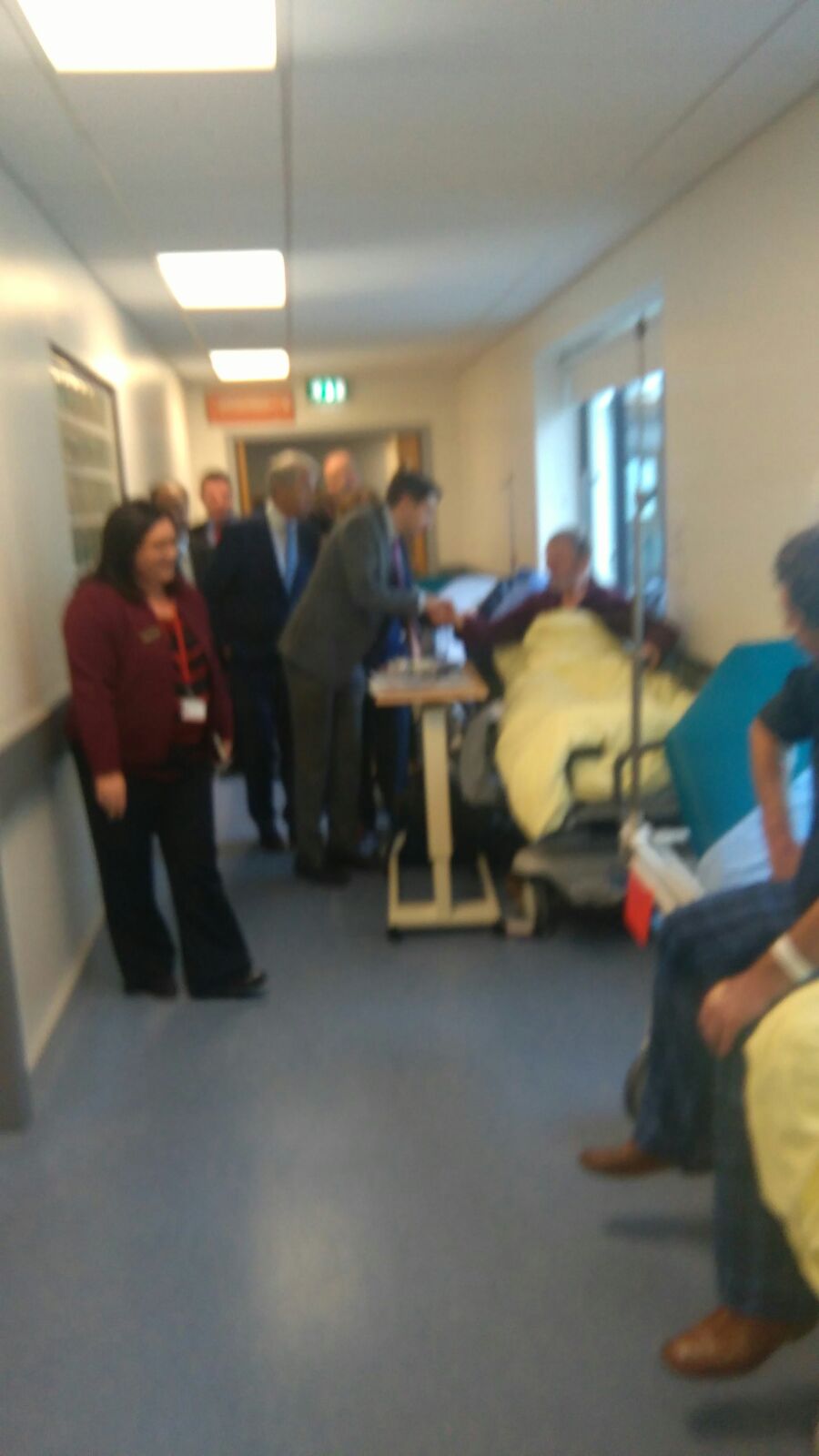 Minister Harris is visiting South Tipp General Hospital in Clonmel this afternoon and as part of his tour of the facilities he is speaking to some of the patients who are on trolleys in corridors.

The minister is expected to speak to journalists when he completes his tour of the hospital. 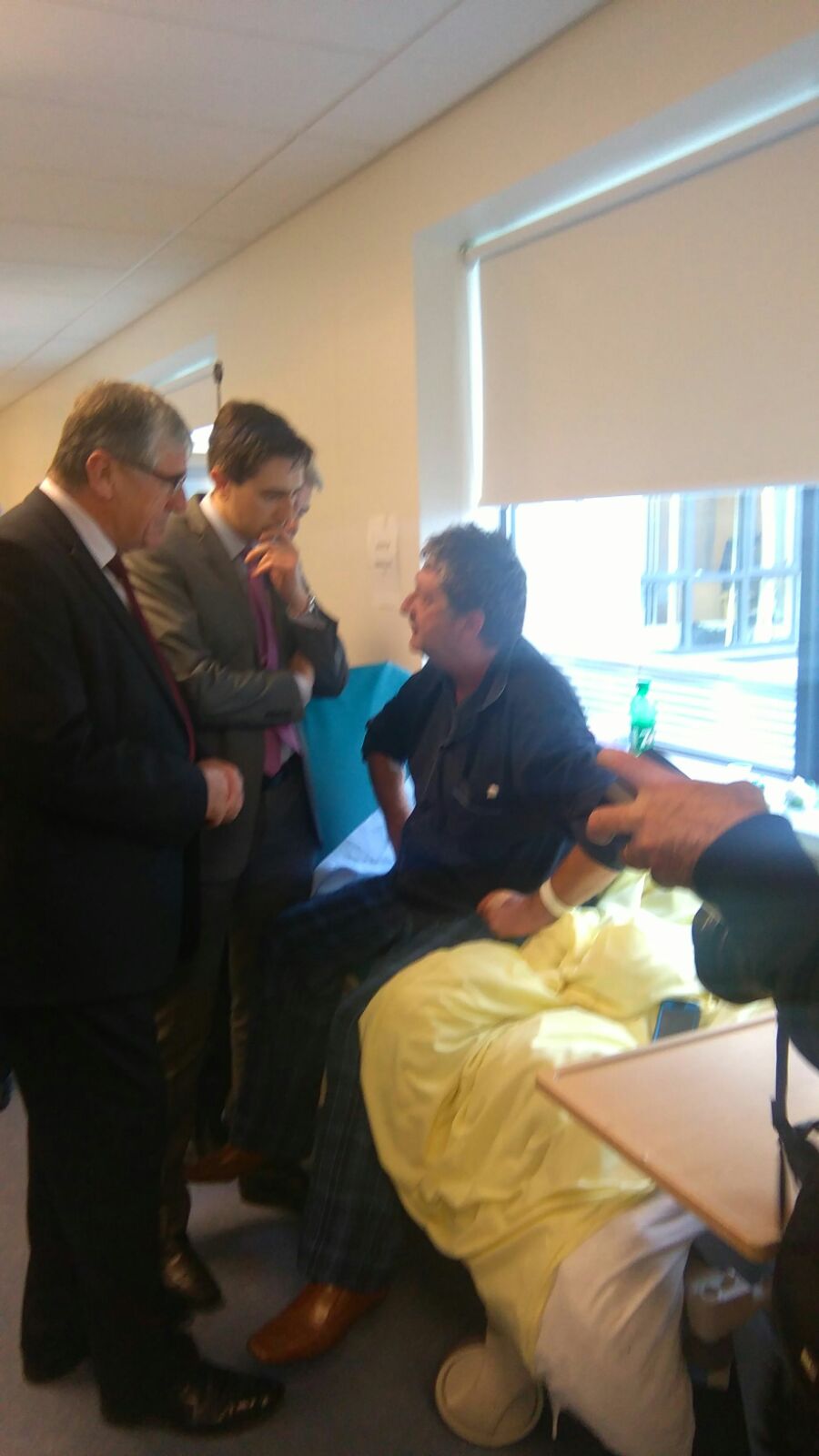 Minister Harris made no comment following his visit to Our Lady's Hospital in Cashel.
Asked by reporters what he thought of the unused hospital facilities, he said he wouldn't make any comment until he had visited South Tipperary General Hospital in Clonmel.

Minister Harris and his party have just arrived in Clonmel.

In Cashel he was shown around Our Lady's by HSE officials. The building has been described as being in pristine condition, ready for use if required,
There are wards ready for use but no beds.

Minister Harris has been urged in the past to use Our Lady's to tackle the overcrowding in Clonmel.
He has agreed to talk to journalists following his tour in Clonmel and we well keep you updated on the outcome.

Minister Harris was welcomed to Cashel by former Junior Minister Tom Hayes and is being accompanied on his visit by the Tipperary TDs.

Minister Harris has just finished his visit to Cashel now. He met no patients, no bed to be seen in the empty hospital.

Minister Harris has arrived at Our Lady’s hospital in Cashel as he starts his visit to South Tipperary. He is accompanied by local public representatives.

Minister Harris was welcomed by former TD and Minister of State Tom Hayes and is having lunch with TDs and officials before starting a tour of the facilities.