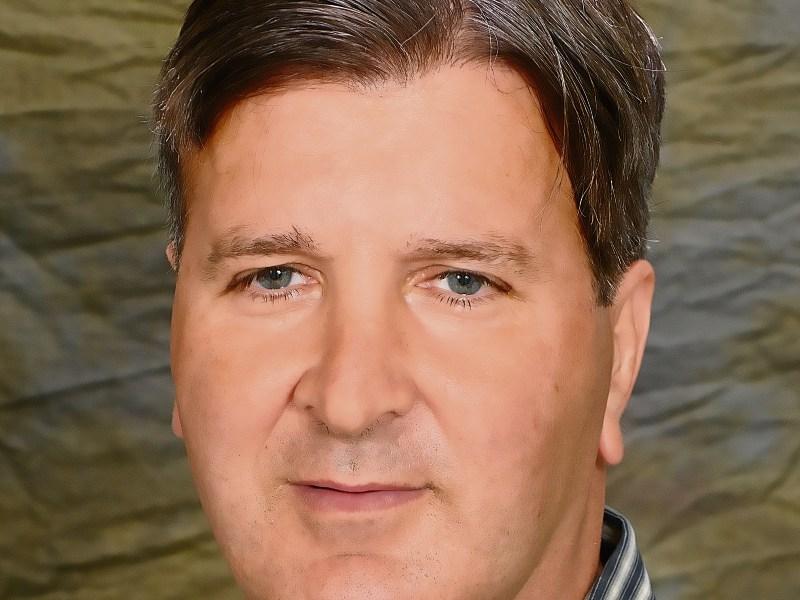 A man who spent several years in Clonmel during the 1980s has just published the first novel in a series of six.

The Sean, short for The Seanachie, a love story set during the Famine, was written by Michael Sheahan, who is now based in San Francisco.

According to a review in the Irish Herald, the oldest Irish newspaper on the west coast of the United States, the book "provides Sheahan with the perfect showcase for his natural gift of storytelling, the ancient art form that goes back to the time of the bard in early Gaelic times".

The author himself says that he drew inspiration from his early childhood years in Glenbeigh, Co. Kerry, his father’s birthplace.

“I was accustomed to listening to traditional storytelling during my childhood years in Kerry", he says.

"I lived at the foot of the Kerry mountains at the end of a country road where the locals had no cars or televisions. During the 1970s, telling stories around the fireplace was still in evidence in remote parts of Ireland".

Michael Sheahan moved to Kerry from Dublin, where he was born on June 5 1964.

The family, including his mother Mary and sisters Geraldine, Corinna and Marie moved to Clonmel in the early 1980s, while his brother Danny was living in the United States at the time.

In Clonmel his father Mick senior (who died two years ago) started a business with Tony Nugent, Nugent and Sheahan Auctioneers in O'Connell Street, where Michael worked from 1984 to 1989, the year he moved to San Francisco where he works as a carpenter.

He also played Gaelic football with Commercials during his time in Clonmel.

His mother Mary is still living in the town, in Irishtown.

Before he left for America Michael had a murder mystery novel published.

Now he has reignited his passion for writing with this new publication.

The Sean is available on paperback or kindle from Amazon.com.

Visitors to the website www.SheahanStories.com may read the first ten pages free.