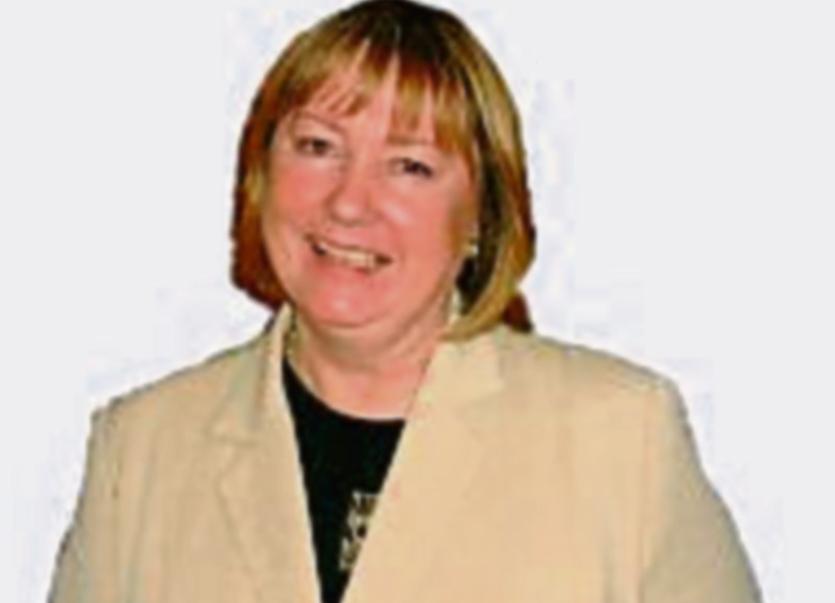 The Taoiseach, Enda, Kenny, led the mourners at the removal of former Fine Gael councillor Pauline Coonan in Templemore this Wednesday night.

Mr Kenny was among thousands and ordinary people and political dignitaries who queued outside Greys Funeral Home in the town to pay their respects to the much loved councillor, her husband, former FG TD Noel, and family.

In what was the biggest funeral in Templemore for many years, some people queued for over four hours on what was an unusually warm October night.

Also paying their respects were many of the party's TDs and senators, including Minister for Social Protection Leo Varadkar, and TDs, Joe Carey, Clare; Marcella Corcoran Kennedy, Offaly, and Tony McLoughlin, Sligo, and Independent Tipperary Michael Lowry. Senators Michael Reilly and Kieran O'Donnell from Limerick were also in attendance,

It was close to midnight before Pauline's remains were taken to the Sacred Heart, almost three hours later than expected.

Ms Coonan, who served two terms on North Tipperary County Council until 2014, died this Monday afternoon following a long battle with illness. She did not contest the last local elections due to her illness.

Ms Coonan was due to be cremated in a private ceremony this Thursday following Mass of the Resurrection in the Sacred Heart Church, Templemore, at 11.30am.