Somebody has to shout STOP! 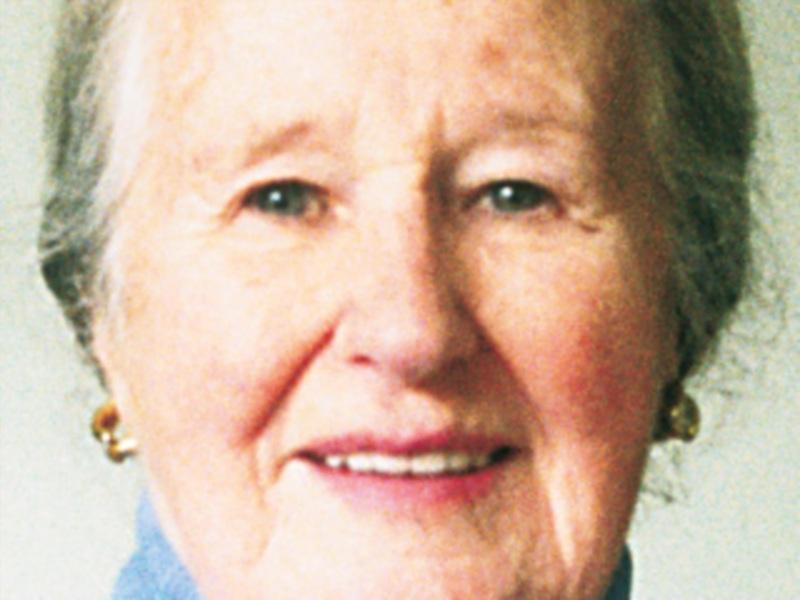 A PHOTOGRAPH illustrating a report on a “once proud hotel” - The Clonmel Arms Hotel - in the issue of this newspaper (13th October) tells a sad story.

The story of the abandonment and continuing deterioration of an important and attractive building in the town, is one that has concerned citizens for some time. And in the context of the County Council’s recent policy on the renewal and rejuvenation of the old centres of Tipperary towns, the condition of this building in Sarsfield Street presents a real challenge.

It also raises issues on the function and powers of Planning Authorities in seeing that the circumstances and conditions under which planning permissions are issued are ultimately fulfilled.

The building - Clonmel Arms Hotel - is significant both commercially, historically and architecturally in the town of Clonmel. Its location, in the heart of the town, is very important. It is a hub. The building started life as a bank - Rialls Bank - built at the turn of the 18th/19th century, at a time coinciding with rising growth and prosperity in Clonmel.

Rialls were already well-established as reputable bankers. This was a time of private banks and many of their contemporaries had not survived a major crash which had occurred in 1770 and later again in 1793. Canon Burke (History of Clonmel) was of the opinion that they survived because they had not “spread their papers wholesale after the fashion of the private bankers of the time.” (A lesson which Anglo Irish Bank would have been wise to have taken seriously nearly two centuries later!).

Rialls Bank became the Corporation’s bank, and when Charles Bianconi was looking for capital to start his business, Rialls gave him a loan. According to Bianconi himself, none of the other banks considered him a good risk. He eventually became a millionaire.

When banking became incorporated in the mid 19th century, Rialls Bank was taken over by the Provincial Bank and older residents of Clonmel will remember its attractive public office: the gleaming mahogany counters and interior woodwork, the large windows. The limestone exterior of the banking section of the building is also very attractive, and both this, and the quality of the interior woodwork, illustrate the range of skills in carpentry, cabinet-making and stone-masonry in the Clonmel of the time. (And all of it executed without an electric-tool!).

These are characteristics worth preserving. They give interest and character to a building. But buildings also have an important contribution to make to the attractiveness of the street, and Sarsfield Street is one of the four streets of the medieval town. There was a gate - a barbican - on its southern riverside boundary, the dimensions of which still remained until the 1940s, when the Corporation demolished a very substantial area of wall - the whole, or part of which, may have been a section of the medieval fortifications. There was a theory - but no historical proof - that this was the route which O'Neill's Army took in escaping from the town after the Cromwellian Siege).

Sarsfield Street has had several names over the centuries, including that of Boate Street and Duncan Street. The eastern side of the present street enclosed the old monastic lands of the Franciscan Friary which comprised the area now enclosed by Mitchel Street, Dowd’s Lane and the river. Much of the development of this eastern boundary - by the Perry and Bagwell estates - was contemporary with the building of Rialls Bank. The last of the Riall family in Clonmel - William Augustus - died in Heywood House in 1916.

All of this, as we dismissively say, may well be “just history,” but this former bank/hotel is not only important historically in the town, but it is architecturally attractive, and part of Clonmel’s heritage. It has also been a thriving commercial enterprise, which has brought business and people into the town town centre. And people, as we all know, bring life and money and business. Its proper restoration and development has the potential for the rejuvenation of the town centre - which, the Tipperary County Council has told us (at a public meeting in Clonmel) is one of its pressing objectives.

Yet, the Council, as a Planning Authority, appears to have been helpless in ensuring that the development, for which it has long since given permission, remains unfulfilled. Is this due to the Council’s excess supply of patience in its supervision, or is it because our planning legislation needs more “teeth?” Or do we need to look at the level of property rights contained in our Constitution?

These, it would appear, are not issues of any great political urgency, but they need to be addressed. The pathetic picture of a former thriving hotel - a historic, attractive, once proud building, now becoming ruinous, is a matter of great urgency.

So, elected representatives, both local and national, let’s hear your voices. Loud and clear. This building in Sarsfield Street cannot be allowed to continue drifting into a future of daily deterioration and anti-social abuse. Somebody has to shout STOP!