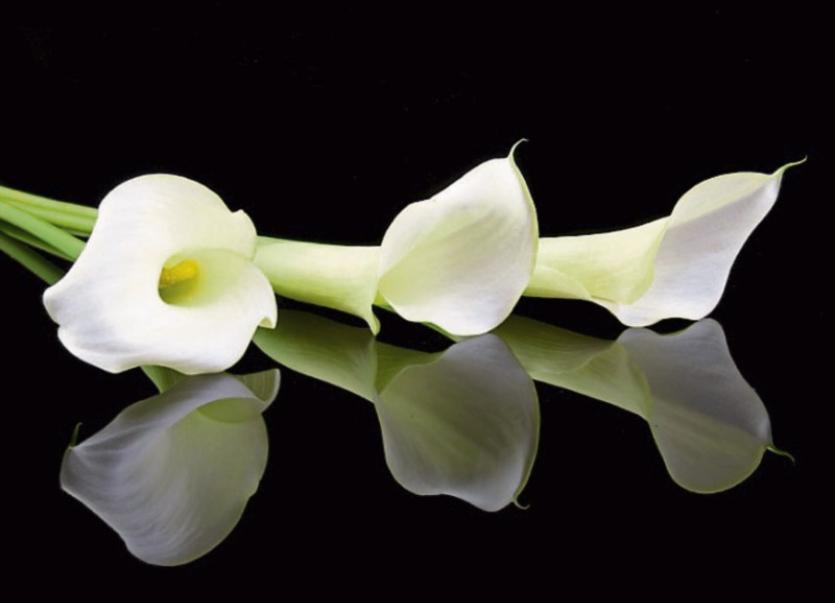 The death has occurred of Celia Keegan of Castlelough, Portroe, Tipperary
Beloved wife of the late Bob Keegan and mother of Sean, mother-in-law of Maria Elena and grandmother of Daniel and Leonardo. A Memorial Service will take place on Saturday, 5th November 2016, at Kilodiernan Church of Ireland, Puckane, Nenagh, Co. Tipperary at 11.30am.

The death has occurred of Kathleen Shelley (née Ryan) of Seskin, Kilsheelan, Clonmel, Tipperary
Deeply missed by her loving family – wife of John, mother of Patrick & Heather and grandmother of Eva & Emily. Also greatly missed by her relatives and extensive friends. Reposing at O’Donoghue’s Funeral Home, Kickham St., Clonmel on Friday from 5pm with removal at 7pm to St. Mary’s Church, Gambonsfield, Kilsheelan. Requiem Mass at 11.30am on Saturday burial immediately afterwards in the adjoining cemetery.

The death has occurred of Sadie Fogarty of Moyners, Clonmore, Templemore, Tipperary
The death has occurred of Sadie in the loving care of the Matron and staff of Dean Maxwell Nursing Home, Roscrea. Deeply regretted by her cousins, relatives and friends. Reposing at Malone's Funeral Home (Convent Chapel, Templemore off Church Avenue) tomorrow, Wednesday evening, from 5pm to 7pm followed by removal to St. Anne's Church, Clonmore arriving at 8pm. Funeral Mass on Thursday at 11.30am followed by burial in Templeree Cemetery.

The death has occurred of Margaret (Peg) Lenihan (née Curtin) of Old Road, Silvermines, Tipperary
Peacefully at Nenagh Hospital. Predeceased by her beloved husband Mick. Deeply regretted by her loving family Pat, Kathleen and Mary, brother Mick and sister Mary, grandchildren Shane, Paul, Jessica, Amy and Kia, son-in-law Paul and daughter-in-law Eileen, nephews and nieces, relatives, neighbours and friends. Reposing at Ryan's Funeral Home, Nenagh on Thursday from 6pm with removal at 8pm to arrive at Our Lady of Lourdes Church, Silvermines at 8.30pm. Requiem Mass on Friday at 12 noon followed by burial in Kilmore Graveyard.

The death has occurred of Keith Frederick Mason of The Spa, Clonmel, Tipperary
Beloved husband of Vee and much loved father of Louise and Alan. Sadly missed by his loving wife, daughter, son, grandchildren Aoife and Luke, sister Elaine, niece Claire, extended family and friends. Reposing at Condons Funeral Parlour on Wednesday from 6pm to 7pm. Removal on Thursday morning to Old St Mary’s Church, Clonmel for Funeral Service on arrival at 11am. Cremation at 2pm in The Island Crematorium, Ringaskiddy, Cork. Family flowers only please.

The death has occurred of John (Mickey Mouse) Sheehan of Ballycarron, Golden, Tipperary
Predeceased by his loving father Tony. Deeply missed by his adoring mother Margaret and sisters, brothers-in-law , nieces, nephew, grandniece, grandnephew, grandfather, aunties, and uncles, relatives, neighbours and friends. Reposing at his residence on Tuesday November 1st and Wednesday November 2nd. Prayer service at his residence at 10.30am on Thursday November 3rd followed by removal to Killusty for burial. John touched the lives of all he met and was beloved by many. May his beautiful soul rest in peace.