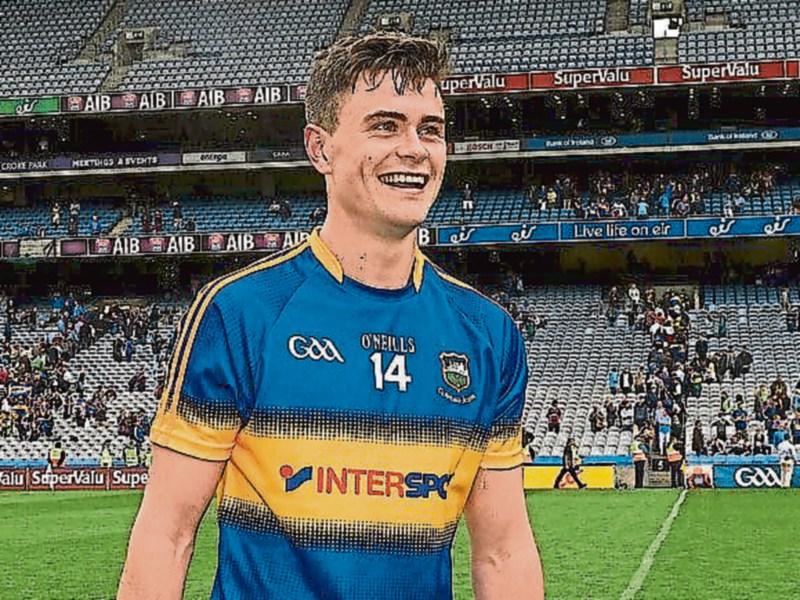 The 2016 GAA-GPA All-Star football team was announced this morning and amongst the 15 is Tipperary’s Michael Quinlivan who has been selected at full-forward.

In so doing, the Clonmel Commercials star becomes the first from his club to be so honoured, and only the second Tipperary footballer ever after Declan Browne of Moyle Rovers who was twice honoured in 1998 and again in 2003.

Quinlivan was always regarded as Tipp’s most likely winner and almost every pundit who expressed an opinion or picked their most likely All-Star team had the Commercials player in the No. 14 jersey.

It is a tremendous honour for some outstanding performances over the years both for club and county and throughout the summer Quinlivan caught the eye of many with some brilliant displays in ‘The Premier’s’ run to their first All-Ireland semi-final since 1935. Along the way they defeated Waterford and Cork in Munster, and then recorded magnificent wins against Derry and Galway before eventually failing narrowly to Mayo in the All-Ireland semi-final. Michael Quinlivan in action for his club Clonmel Commercials against Nemo Rangers in the Munster Club final last November.

Quinlivan has been a hugely influential player with Commercials over a long number of years and has won every county medal with the Western Road club from under 12 right up to senior. He played a starring role in Clonmel Commercials Munster Club success last year, scoring a late late goal against Nemo Rangers in the final in Mallow. That success was the first ever by any Tipperary club in the provincial championship.

The former High School CBS (Clonmel) student was also a member of the Tipperary minor team who defeated Dublin in the All-Ireland Minor Final of 2011 on a scoreline of 3-9 to 1-14. In opposition that day on the Dublin team was Ciaran Kilkenny who has been selected as wing-forward on this year's All Star team.

At colleges level Michael also is the proud holder of a Sigerson Cup medal having helped UCC to their win over UUJ in 2014 in a final played in Belfast. Incidentally that winning UCC team was captained by Kerry’s Paul Geaney, who lines up beside Michael in this year’s All-Star team, Kerry’s only representative on the side.

To Michael, and to his parents Martin and Angela, we say congratulations on this great day for family, club and county. 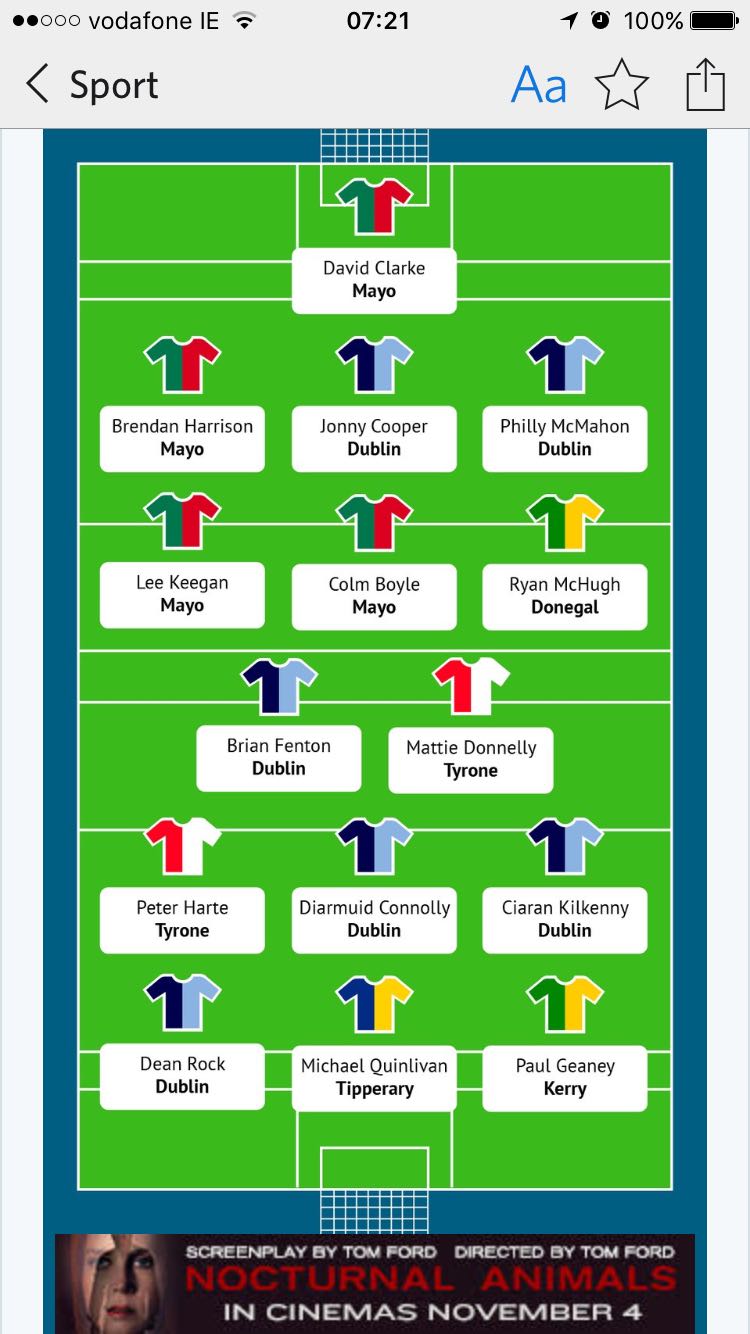 There were two award winners from Ulster champions Tyrone with one player apiece from Donegal, Tipperary and Kerry.

Tomorrow night the Young Footballer of the Year will be announced and Tipperary have two nominees in Josh Keane (Golden/Kilfeacle) and Jimmy Feehan (Killenaule).

The hurling All-Stars will also be announced on Friday night and here Tipperary have 15 nominees and will be hoping for more than a handful of awards.