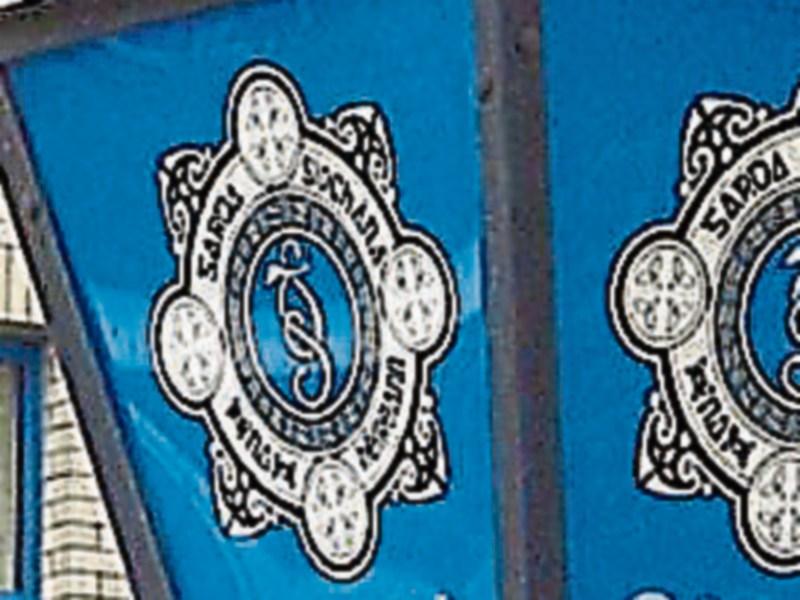 Gardai are investigating the theft of a motorcycle and tools from a shed at a house in the Killusty area last Thursday night/Friday morning.

The burglary is believed to have occurred between 10pm and 9am that night.

Gardai have issued an appeal to anyone who saw suspicious activity in the Killusty area that night to contact Clonmel Garda Station at (052) 6122222.

They have also appealed to the public to be vigilant about home security over the winter months and report any strange activity they observe in their neighbourhoods no matter how trivial they may believe it to be.