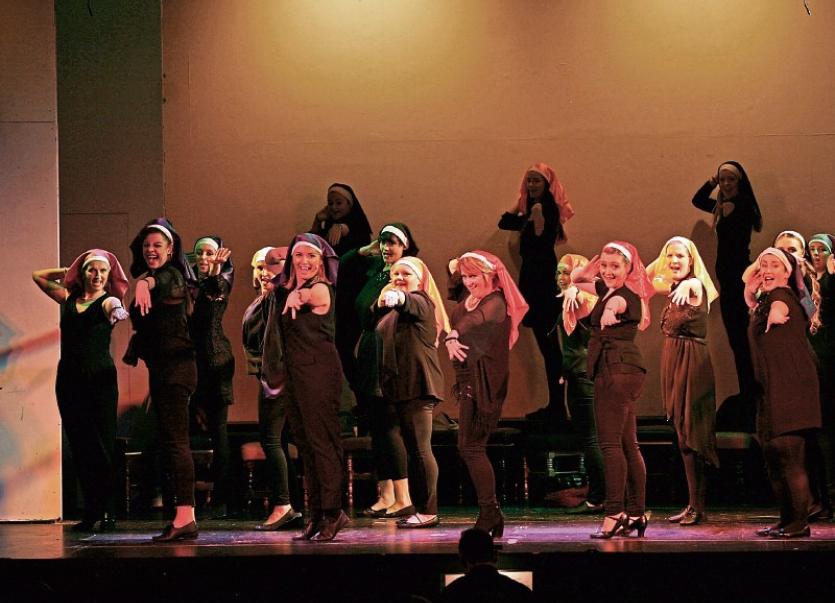 Carrick-on-Suir Musical Society has kick started preparations for its 2017 show, the musical version of the hit Hollywood comedy "Legally Blonde".

The Musical Society's members are certainly not resting on their laurels after completing an eight day run of their annual Halloween panto and competing in the Carrick-on-Suir Music Theatre Festival.

"Legally Blonde" boasts a large cast and the main cast members have been selected though some smaller parts still need to be assigned.

Louise Mulcahy has been chosen to perform the lead role of Elle Woods, which Reese Witherspoon played in the film.

The cast also includes Caolan Deehy-Power, who will play Aaron Shultz and Carlos, James Dowley, who will be Sundeep and Nikos, Bobby Landers, who will play Kyle and Jenny Hogan will be the Judge and Winthrop.

The smaller chorus parts that still need to be filled include shop assistants, hairdresser assistant, a court stenographer, a TV reporter and Vivienne's friend Whitney.