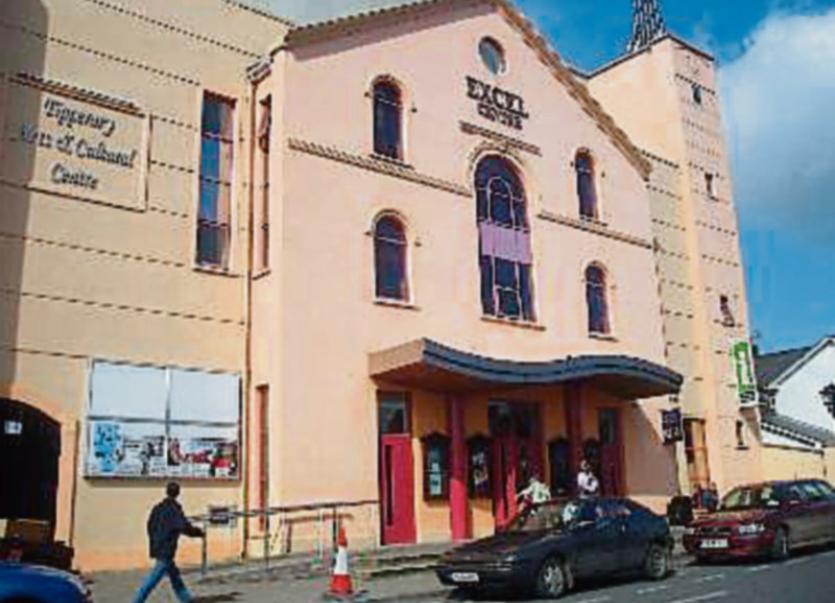 The Excel Centre where the public meeting was held and which is fighting for its own survival.

The anger, despair and sense of hopelessness that has enveloped a town "dying on its feet" was highlighted at a public meeting in Tipperary Town on Monday night.

Over one hundred people vented their frustration at a public meeting organised by a new action  group called "Jobs for Tipp" held at the Excel.

The long list of factory and business closures, the death of Main Street business life and the layers of bureaucracy generated by the creation of a new Town Council and an amalgamated County Council  all added to the air of disillusionment that now prevailed in the town.

The meeting, facilitated by Siobhan Hyland Ryan, decided to establish  a public participation network of all interested agencies and organisations and individuals in the town who were determined to give Tipperary "a  voice".

"The town has  been ignored for so many years. Nobody listened  and now we need a voice to make people hear what we have to say" said Ms Hyland Ryan.

Another "Jobs For Tipp" committee member Maureen Walsh described  how  her walk up Main Street while handing out information leaflets about the meeting was such a sad experience.

"All I saw was closed shops, boarded up doors and windows and weeds . It was depressing. We have to stand  shoulder to shoulder to fight our case" she insisted.

The meeting heard that the crisis unemployment situation in the town was having a knock on effect on the fabric of the community.

Vital social infrastructure such as the Excel and the Canon Hayes Recreation Centre were both fighting for survival and three attempts had been made to close down Mount Sion mental health facility.

Local councillors,TDs and council officials at local and county level were heavily criticised  by committee members and from the floor.