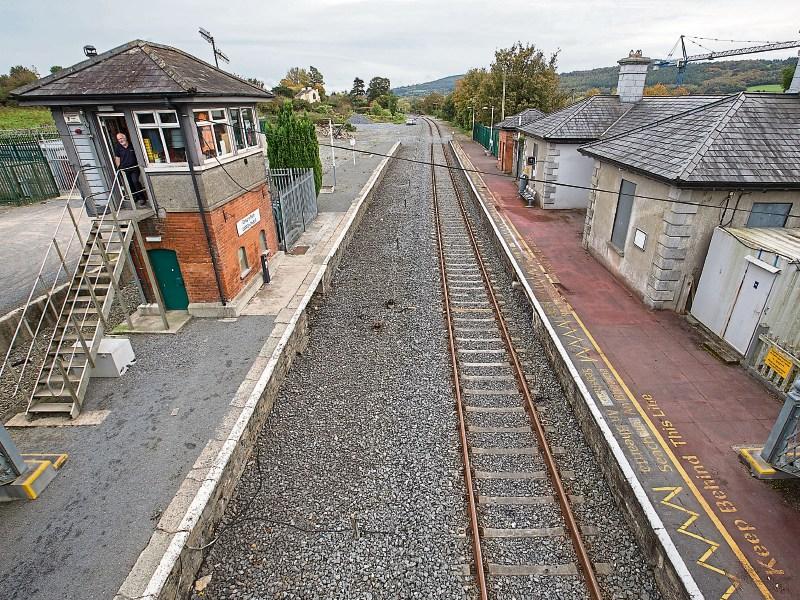 The county's Oireachtas members are to be lobbied in the fight to keep the Waterford to Limerick Junction rail line open.

The line, which serves stations in Clonmel, Carrick-on-Suir, Cahir and Tipperary town, has been threatened with closure recently after the National Transport Authority review recommended large sections of the rail network be closed to save money.

Members of Clonmel Borough District, at their recent meeting, voiced their support for keeping the line open.

Cllr. Pat English said they knew the rail line ran at a loss but it was a vital part of the infrastructure in South Tipperary. It had provided a great service over the years and it needed to be kept open.

When the Clonmel to Thurles line closed in 1960 it was a disaster for Clonmel.

He said they needed to sit down with the Oireachtas members and the other County Council members and formalise their opposition to the proposed closure of the line.

Cllr. English described the times of the trains between Waterford and Limerick Junction as "nonsensical", and there weren't enough trains. Neither did Irish Rail publicise the fact that there was a rail service in South Tipperary.

District Mayor Andy Moloney said the first thing that would be pointed out was that people weren't supporting the service. However the times of the trains weren't realistic to travel from South Tipp to Dublin and back again.

"We aren't using the rail network", said Cllr. Marie Murphy. On the day that the annual rail census was taken in 2015 over 141,000 journeys were taken throughout the country but just 73 people used the service between Limerick Junction and Waterford.

The rail network was a valuable asset. They should fight to keep the line open but the numbers against them were stark. It was a single line train and that was the main problem.

Cllr. Siobhan Ambrose said they should look for members of all parties to be represented on a deputation to Transport Minister Shane Ross.

Cllr. Richie Molloy thought it would be "crazy" to close the line, even allowing for the figures from the rail census.

He said that Irish Rail didn't market the service properly and he also suggested a reduction in fares.

Cllr. Michael Murphy said that people had to vote with their feet and use the service.