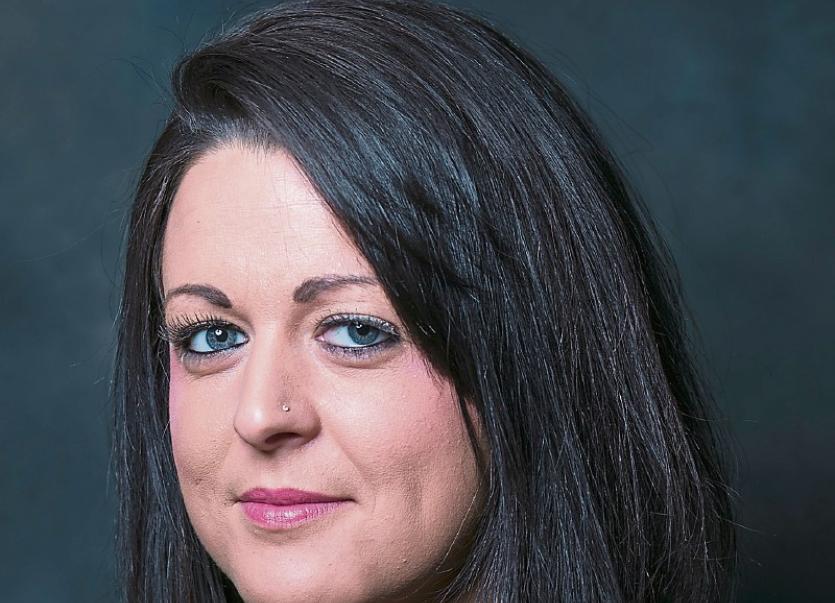 Michelle Smith is in the cast of Beauty and The Beast, which St. Mary's Choral Society is staging in Clonmel in early January.

St. Mary's Choral Society is preparing to give the timeless tale of Beauty and The Beast its own unique magic and fun-loving touch.

The cast also features the society's super chorus as well as over 60 local children selected at the recent auditions.

Directed and choreographed by Gillian Hewitt-Fitzgerald, the assistant director is Margaret O'Sullivan, production/script co-ordinator is George Barry, the musical director is Pat Marnane and the chorus mistress is Fran Garry-Marnane,

Beauty and the Beast will run from Wednesday 4th to Saturday 7th January nightly at 7.30pm and there will be two matinee performances on Saturday 7th and Sunday 8th January at 2.30pm, in the White Memorial Theatre.

Booking opens at Marian's, O'Connell Street on this Monday 5th December and with tickets selling out before the show opened last year, don't be disappointed, book yours before it's too late.

It should be noted that it won't be possible to exchange or return tickets once purchased.