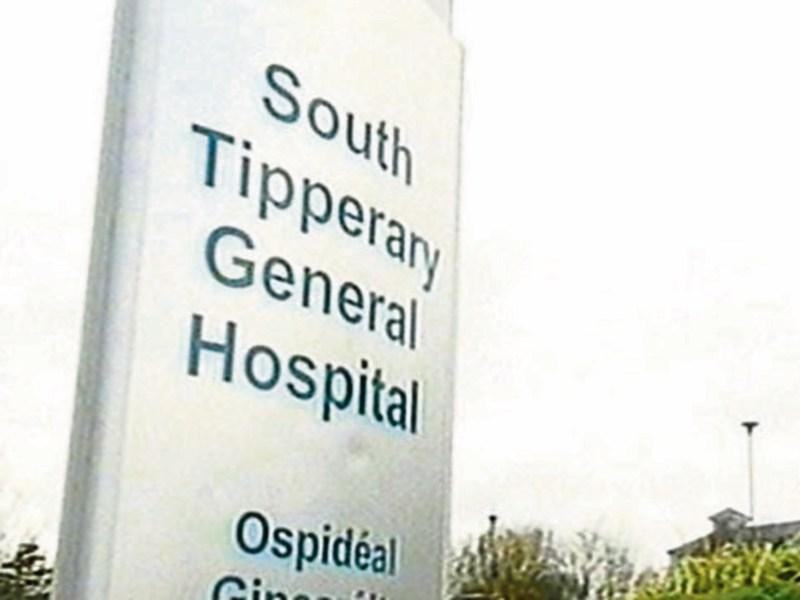 Fianna Fáil TD for Tipperary Jackie Cahill has said that he is horrified by the scandalous jump in the number of patients on trolleys in South Tipperary General Hospital over the past two years.

Deputy Cahill was commenting following the publication of yearly trolley figures from the Irish Nurses and Midwives organisation.

“This is just simple unacceptable. Only last week, two days before Fianna Fáil Leader and I, visited the hospital, 41 people were lying on trolleys.”

“The health system is failing patients by leaving them on trolleys. There’s no two ways about it.”

“This trend in rising trolley numbers must be reversed. Minister Harris’ much flaunted Winter Initiative was clearly too little, too late, and has done very little to rectify the national trolley crisis.

“Within the South Tipperary area, we need to find a local solution to this problem; the Minister clearly isn’t able to fix the issue.”

“Non-acute patients should be treated, and cared for, in Our Lady’s in Cashel leaving the acute beds in the General Hospital for those coming into the Emergency Department.”

“Our Lady’s needs to be used as a step-down facility; it has the facilities required after receiving significant investment over the past number of years. It just requires the will of the HSE and local consultants to provide clinical cover.”

“Too many people in our community are being treated badly by being kept on trolleys in our hospitals. It’s time for action, rather than empty promises,” concluded Cahill.