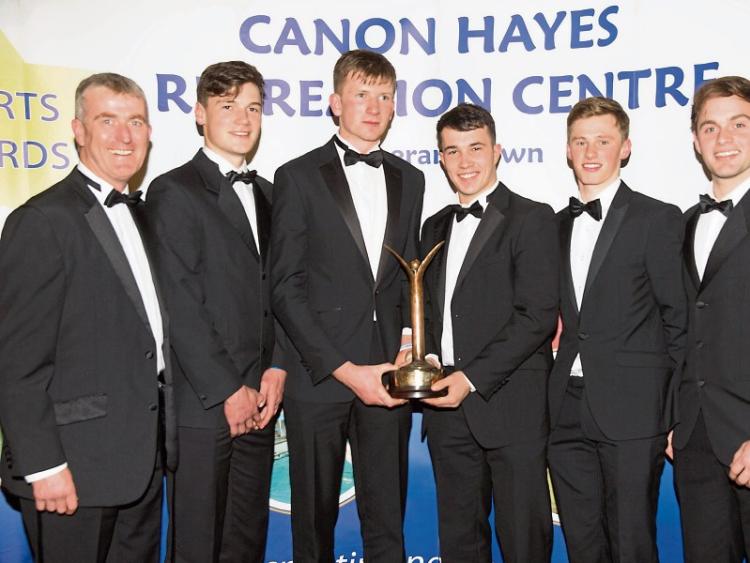 Tipperary horseracing greats Tommy Stack and Mouse Morris were among the big winners at the Canon Hayes National Sports Awards in Tipperary town on Saturday night.

Golden-based Stack won the Mick Doyle Golden Sporting Memory Award. As a trainer he has a number of Classic wins to his credit and as a jockey is remembered for riding the legendary Red Rum to victory in the Aintree Grand National. 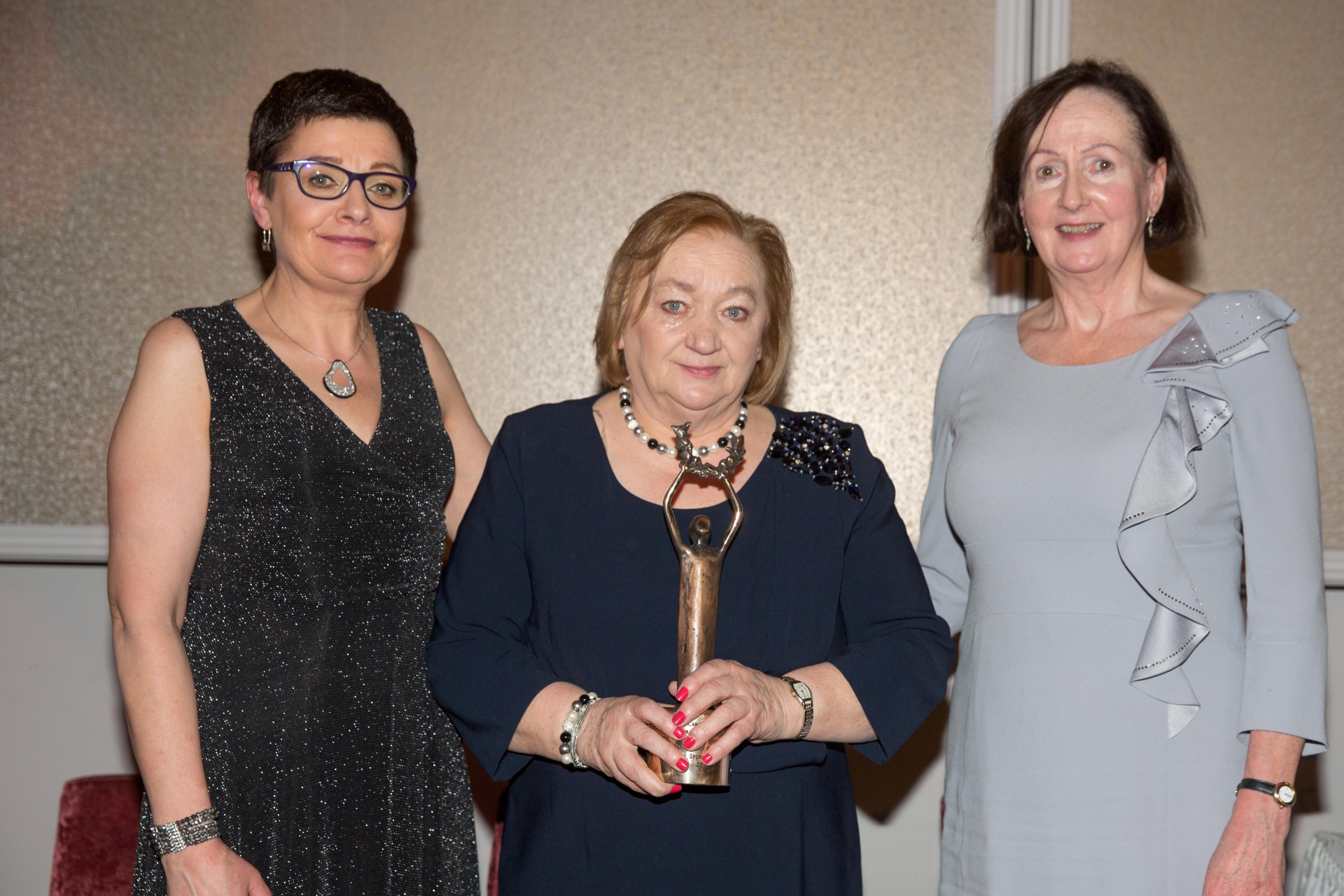 It was a gala night of celebration at Ballykisteen Hotel where a glittering array of stars attended.

Another of the big winners was the Irish Rowing team at the Rio Olympics who took the National Award.

The O'Donovan brothers from Skibbereen won silver in the lightweight men's double sculls; the women's lightweight doubles were sixth; while Sanita Puspure just missed out on a place in the semi-final. The O'Donovans later added a world gold medal. 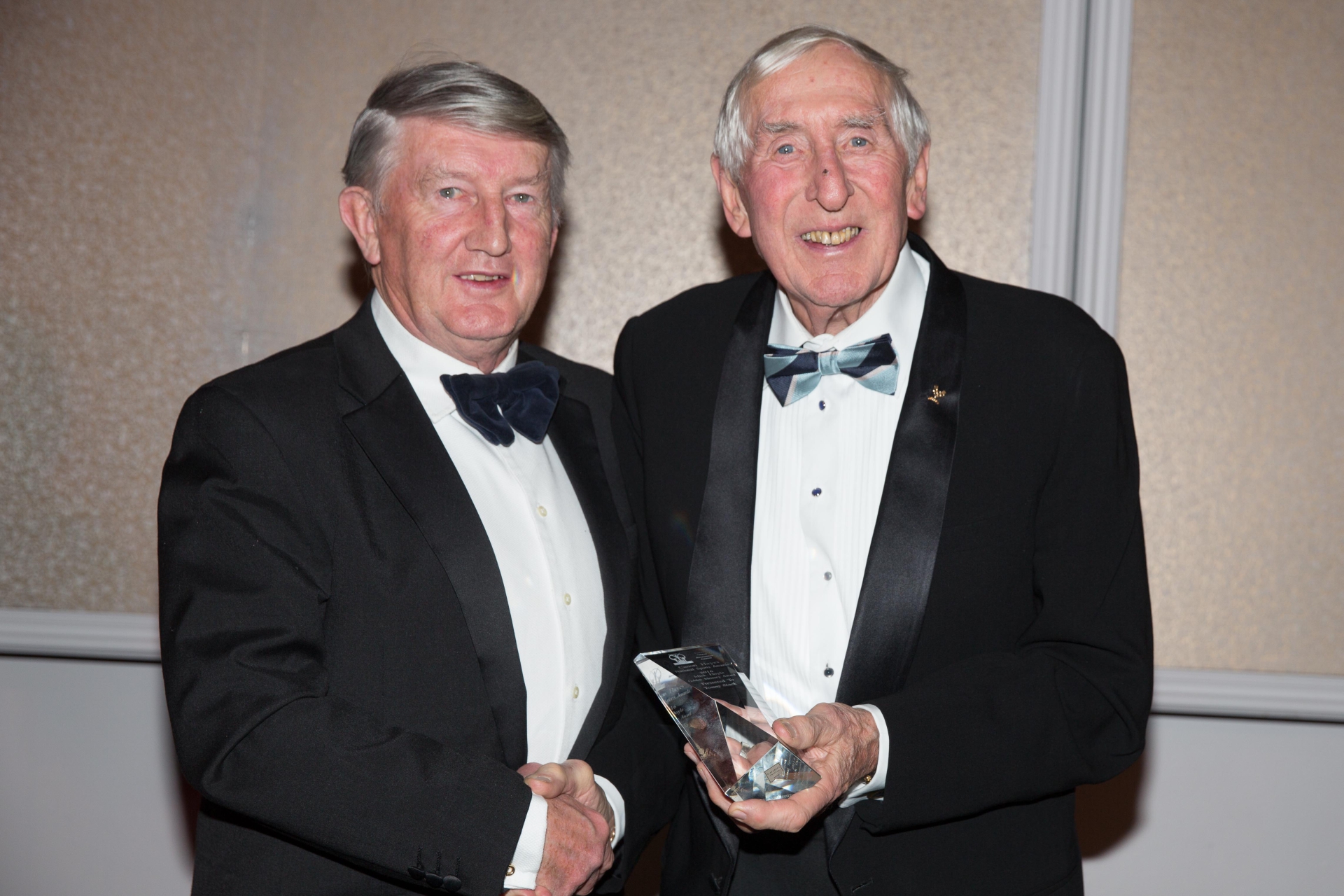 It was a special year for Tipperary hurling with both the seniors and minors claiming the All Ireland title and they were recognised with the Outstanding Achievement award for a never to be forgotten day in Croke Park.

Many of the team and officers were in New York on Saturday night at another celebration in the city but senior hurler John O'Keeffe, minors Ryan Doody and Shane Neville; and officials Michael Power and Joe Bracken were present to accept the award.

Another big hurling win last year was that of the Abbey CBS from Tipperary town in the All Ireland Post Primary Schools Senior 'B' final and the team were  honoured with the Local Award.

Principal John Kiely - the new Limerick senior hurling manager - was joined by members of the team to accept the prize. A very popular winner on the night was Peggy Kennedy from Ardfinnan who won the Volunteer in Sport award for forty years service to ladies football.

There were other presentations on the night to Olympian Ronnie Delany and Munster rugby player Francis Siali.

It is sixty years since Delany won gold at the Melbourne Olympics and Canon Hayes Centre chairman Martin Quinn made him a special presentation to mark the anniversary. Delany  is a longtime supporter of the awards and a member of the national judging panel.

And New Zealand born Francis Siala brought the house down with a rousing Haka. He said he was delighted to accept a special award on behalf of Munster rugby and of late coach Anthony Foley