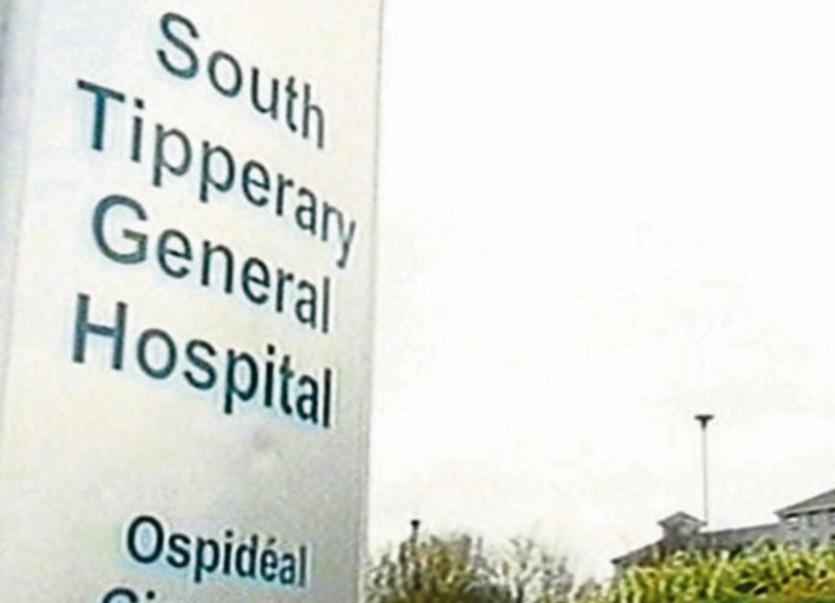 There are thirty three patients on trolleys this morning at an overcrowded South Tipperary General Hospital.

The Clonmel hospital, which last Tuesday recorded a record 41 patients on trolleys and was the hightest in the country, today is again among the hospitals worst affected by overcrowding.

This week Cllr.Tom Wood reiterated his plea to Minister Simon Harris, who said a decision onthe most favourable option or tackling the crisis in Clonmel would be made by the end of the year, to consider using Our Lady’s Hospital ,Cashel to try and resolve the  overcrowding problem.

Cllr.Wood told a meeting of Tipperary/Cashel Municipal Council that step down beds could be located in Cashel to free up acute beds in Clonmel.

“The situation in Clonmel is critical.It  is only twenty minutes down the road.Cashel can do something to help out.

“We dont want to take anything away from Clonmel.If Clonmel is to lose out in the system it will be to Cork or Waterford ,not Cashel” said Cllr.Wood.