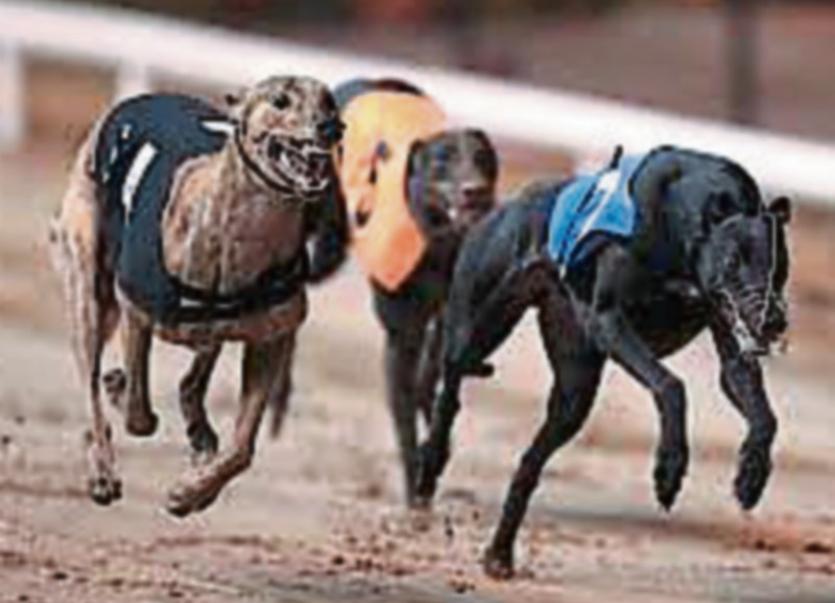 Gardai are investigating the theft of a valuable racing greyhound from the kennels of Irish Derby winning trainer Graham Holland in Golden.

Clares Rocket, listed as one of the favourites for the English Derby, was stolen from Mr Holland's kennels at Athassel Abbey, Golden between 6pm on Monday and 10am today (Tuesday).

A Garda Press Office spokesman confirmed gardai are investigating the theft. While he acknowledged it had been reported a ransom is being sought for the greyhound, he said this had not been confirmed to them by local gardai.

It has been estimated that Clares Rocket has a stud value worth in excess of €1 million and is considered by dog racing followers to be at the peak of his racing form.

The dog is owned by the Limerick based Full House Syndicate headed by Joe Cahill. It has won the Champion Stakes and the valuable Produce Stakes and was a favourite this year for the Con and Annie Kirby Memorial Puppy Stake.