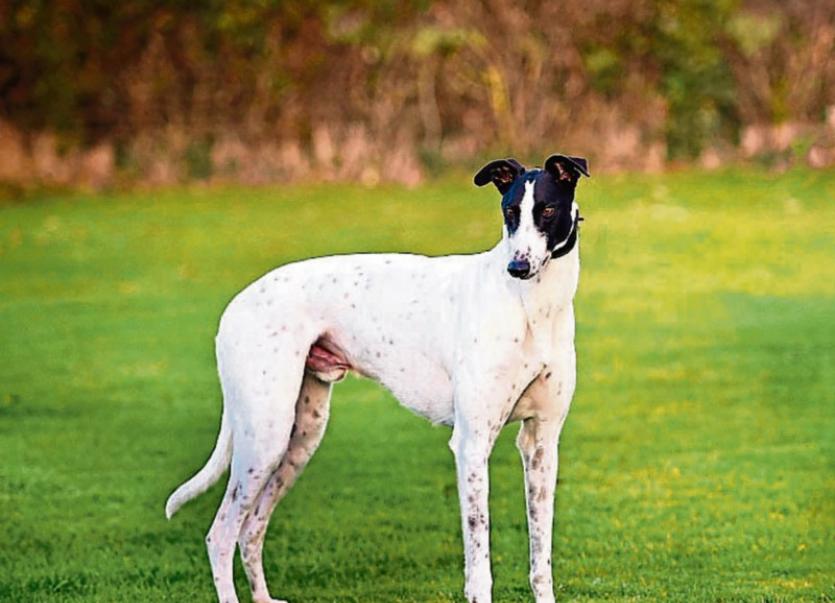 Four men are being detained in Clonmel and Tipperary garda stations following the recovery of stolen greyhound Clares Rocket on Tuesday.

The valuable greyhound, said to be the fastest in the country, was taken from the kennels of champion trainer Graham Holland some time between Monday night and Tuesday morning.

Gardai intercepted a car on Tuesday containing the dog. Four arrests were made.

The dog has been described as the fastest in Ireland.

It won the highly prized Produce Stakes at Clonmel earlier this year in quite remarkable fashion.

On his way to victory, he not only smashed the track record but broke the iconic 28 seconds barrier three times.

Over his five wins on his way to the stake, he won by a total of forty one lengths, his fastest time a stunning 27.87 seconds.

Clares Rocket also won the Champions Stake in Shelbourne Park and was a raging hot favourite for the Derby.

However he was withdrawn after a disappointing first round run.

However his trainer Graham Holland, one of the most successful and highly regarded in the sport, won the Derby with another dog, the Clonmel-owned Rural Hawaii.

It is estimated that Clares Rocket, owned by a Limerick syndicate, would be valued at €1m at stud.