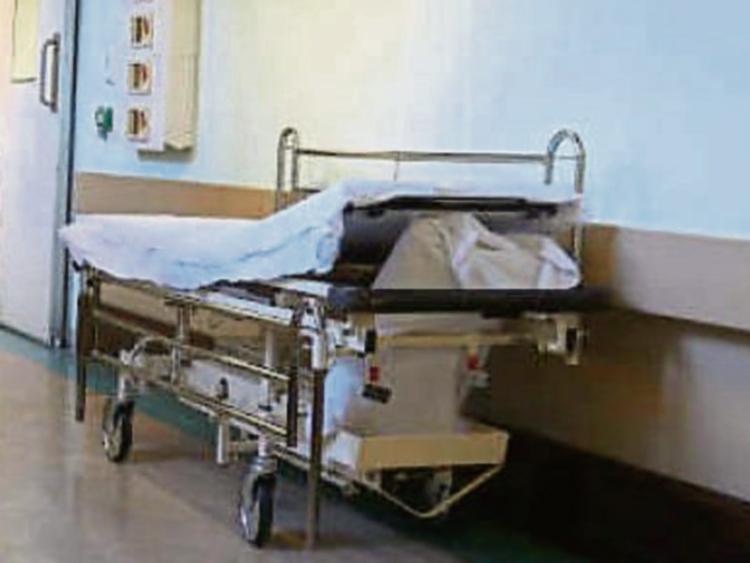 Again it is the highest in the country - Limerick is next at 38 followed by Cork at 37.

When the figure was at forty one last week, consultant Paud O'Regan described the situation as 'absolutely disgraceful and unpardonable'.

He also said the conditions at the Clonmel hospital were 'degrading and dangerous'.

Mr O'Regan also spoke out about the overcrowding at the hospital on 'Morning Ireland' on RTE Radio this morning where he said the answer to the problem was extra beds.

The record high on trolleys also comes just one day after a statement from the hospital on the severe overcrowding.

Management at the hospital was asking members of the public to only attend in the case of a genuine emergency, advising that where possible, a GP or Caredoc out-of-hours service be consulted in the first instance.

"This has unfortunately led to the postponement and/or rescheduling of a  number of planned (non-emergency) inpatient procedures. Those who have had their procedures postponed will be contacted with a new appointment date as quickly as possible. STGH wishes to reassure people, that while the hospital is extremely busy at present, patients are being seen and cared for appropriately. The management at South Tipperary General Hospital apologies for any inconvenience caused", it said.