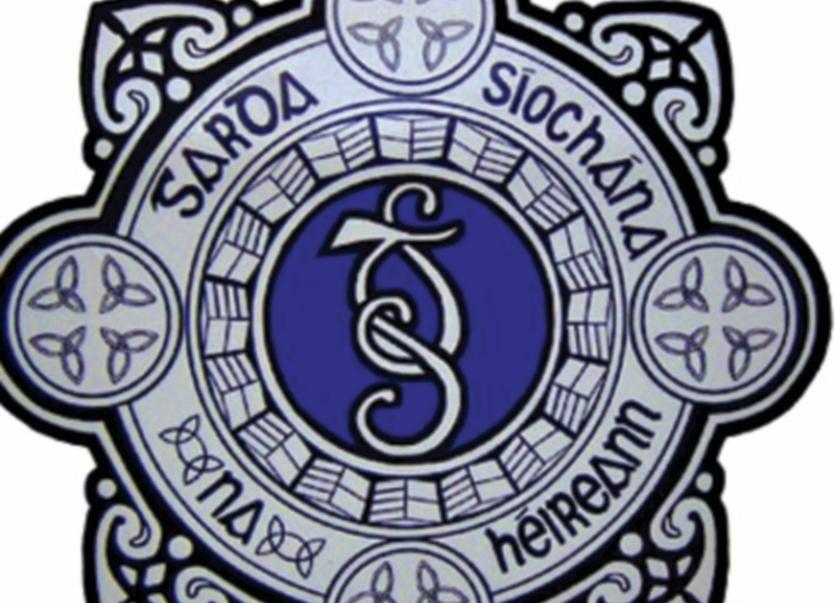 Gardai are investigating the assault of a 27 year-old man outside a pub in Cashel town centre in the early hours of Sunday morning.

The man was assaulted by another man on Main Street around 1.30am that night.

A Cahir Garda Station spokesman said he sustained bruising to his face and received medical attention from ambulance personnel, who arrived at the scene.